2012 Ducati Streetfighter 848 is a Cultured Hooligan 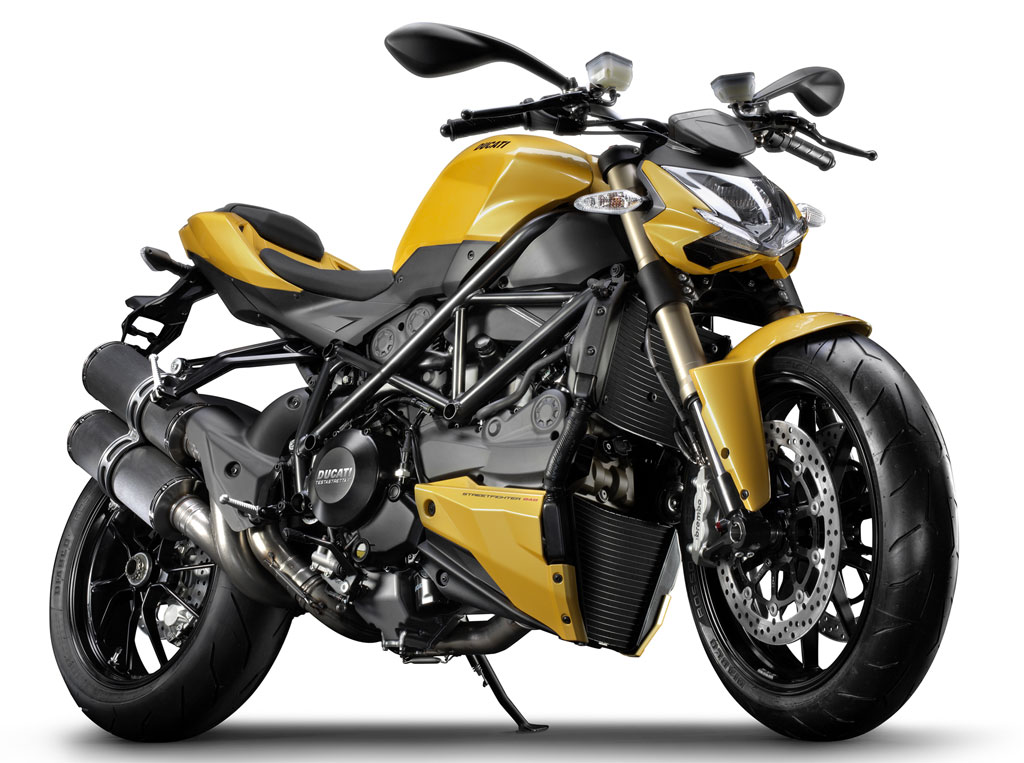 The streetbike segment has certainly been heating up lately. Blurring the lines between naked sportbikes, choppers and old school café racers, these un-faired brawlers broadcast their preference of function over form loudly and proudly, yet often wind up looking fantastic for doing so.

Ducati is arguably the leader of the charge in this area of the marketplace, offering the popular Monster, the animalistic Diavel, and the fittingly-named Streetfighter families of motorcycles. That last model range is set to grow next year with the addition of the Streetfighter 848. But if you think the only change is just a slightly smaller engine than the 1,098cc unit found in the current Streetfighter and Streetfighter S, you are quite wrong. How wrong are we talking? 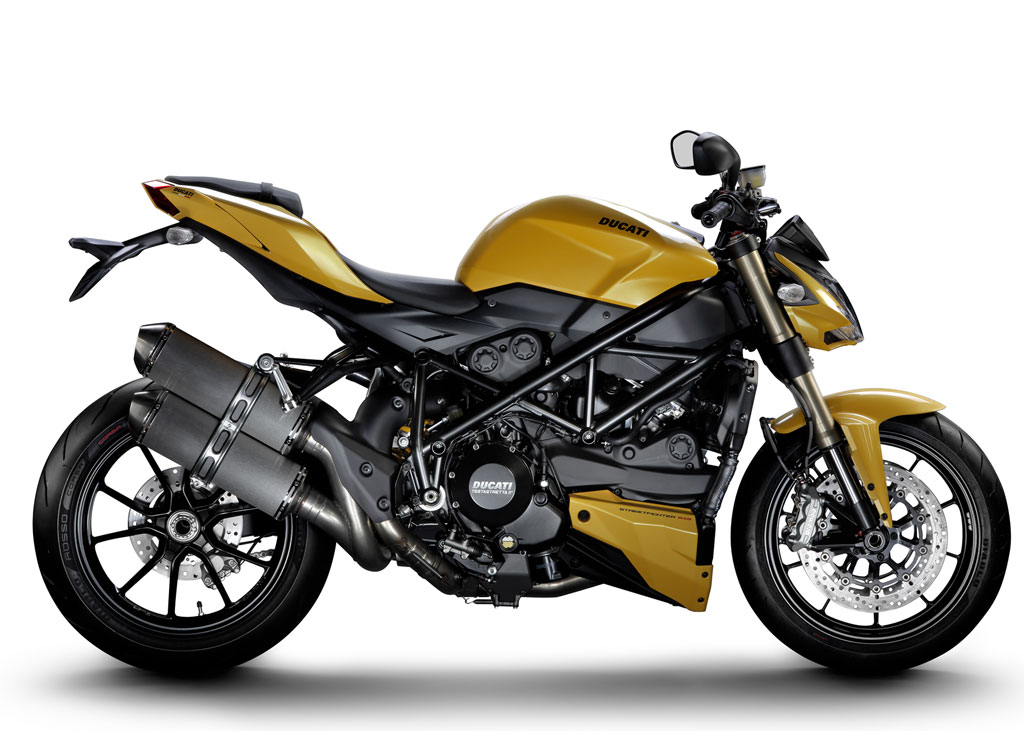 First, let’s take a closer look at the engine. The 848cc Testastretta 11-degree L-twin (based on the unit found in the 848 Evo) of course has Ducati’s signature Desmodromic valves, and will feature what Ducati calls “smooth and flexible power delivery.” No power figures have been released, but the boys and girls in Bologna say it will make slightly less than the 848 Evo’s 119hp and 63 lb.-ft, thanks in no small part to the aforementioned less aggressive engine tuning. You also get Ducati Traction Control, meaning the Streetfighter 848 is even less likely to throw you off (unless you’re really, really acting a fool). 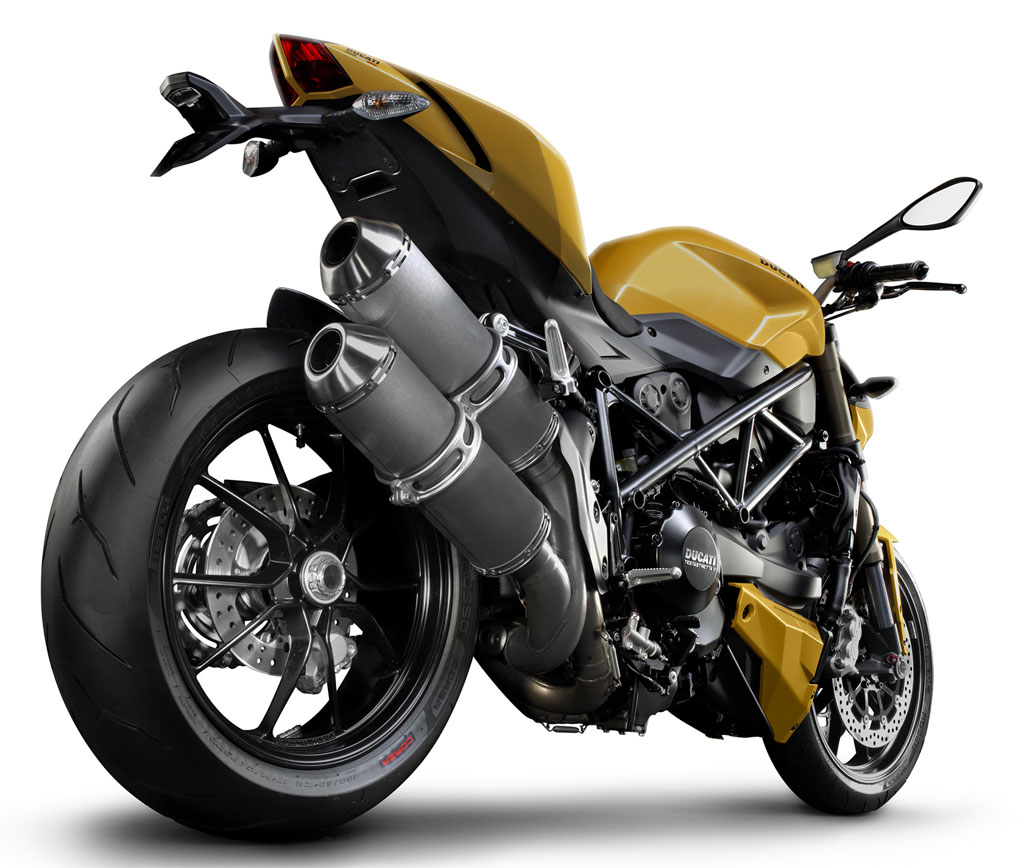 No pricing information has been announced, but you won’t have to wait long for the chance to buy a Streetfighter 848. Expect this polished pugilist to roll into American Ducati showrooms shortly after the first of the year. After that, look for Ducati to release a revised large-displacement Streetfighter (possibly wearing the Streetfighter 1098 nameplate). In other words, it seems like Ducati has no intention of abdicating the title of King of the Kooky Naked Bike Builders any time soon.