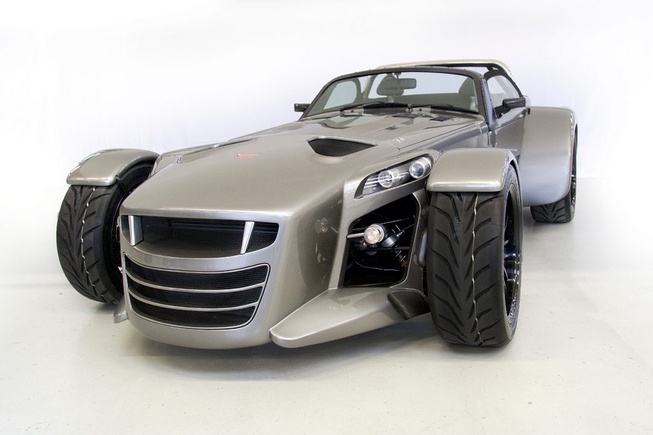 When Lotus founder Colin Chapman released his Type 7 in 1957, he probably had no idea that the same basic (and we do mean basic) car would still be in production over a half-century later, and have spawned countless imitators. And it's not very hard to see why the 7 (which has been officially manufactured by Caterham since 1973) has had such enduring appeal: It's low, narrow body, cycle style front fenders, simple-but-effective suspension and off-the-shelf inline-four engines (usually a Ford unit, but 7 clones – often nicknamed "Se7ens" – have been powered by everything from Mazda rotaries to Buick aluminum V8s) provide driving enthusiasts with a nimble, flyweight vehicle that carves through corners like a plasma cutter carves through tofu (Spoiler alert: The plasma cutter wins convincingly.).
But why bother with imitators? Well, as mentioned above, not everyone wants a humble hatchback's powerplant, no matter how much less weight it has to cart around. Another factor is Caterham has but a fraction of the production capacity of the Toyotas and GMs of the world, so it might take a while for them to fill your order. And in many cases, buyers just want something with more distinctive/and or modern styling and engineering while still staying true to the Lotus-built originals' ethos and character. The truly dedicated (and, it should go without saying, talented) build their own Se7ens from scratch or a collection of junkyard elements, while others buy cars (either as kits or assembled) designed by other firms. Firms like, say, Donkervoort. 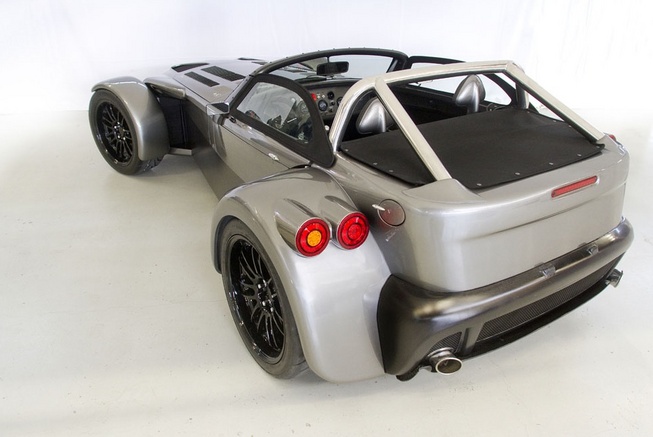 Besides having a name that's spectacularly fun to say, this cottage car company from the Netherlands is known for building Se7en-esque cars with contemporary styling and mechanicals and powering them with Volkswagen/Audi turbocharged four-bangers. Thousands of sales and a few Nürburgring lap records later, and Donkervoort has decided to take its neo-Se7en one step further with the new D8 GTO. Of course, when we say one step further, we actually mean one cylinder further.
Yes, Virginia, there is a straight-five under the hood of this silver bullet. Specifically, it's the turbocharged, direct-injected 2.5L inline-five found in the Audi TT-RS and RS3. It makes the same 340hp as it does in those Audi pocket rockets, or if you want, Donkervoort can dial up a nice, round 400hp. Neither of those figures seem terribly impressive in this age of 280hp minivans and 650hp Mustangs, but keep in mind that the D8 GTO only weighs about 1,500 lbs. Let the clutch out on the 5-speed manual transmission and this puppy will catapult to 62 mph in a claimed three seconds flat, and reach the end of its electronic leash at 155 mph. That's more than enough to give most traditional supercars (big mid-mounted engine and fully-enclosed fenders) a hard time. 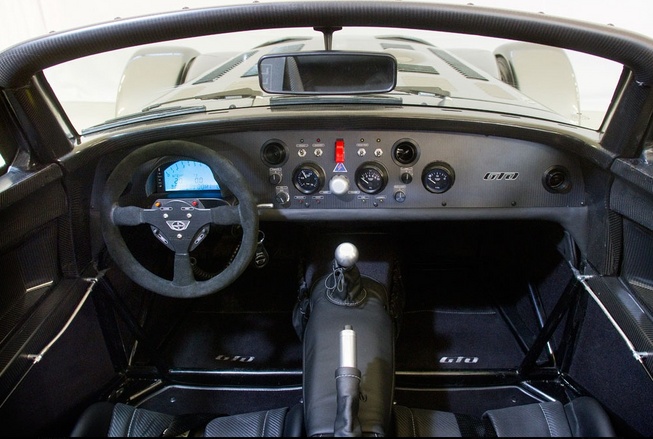 Donkervoort hasn't said what it will charge for the D8 GTO once production begins next year aside from saying the price will fall somewhere between 100,000 and 150,000 euros (roughly $131,000 and $197,000, respectively), but it should make its official public debut at the Geneva Motor Show in March. We've got our fingers crossed for U.S. availability, but given the fact that no previous Donkervoort has been officially offered here, we aren't holding out much hope. On a completely unrelated note: Anyone got a couple hundred feet of chrome moly tubing, BMW E30 3 Series suspension and a Dodge Caliber SRT-4 engine we can, uh, "borrow?" 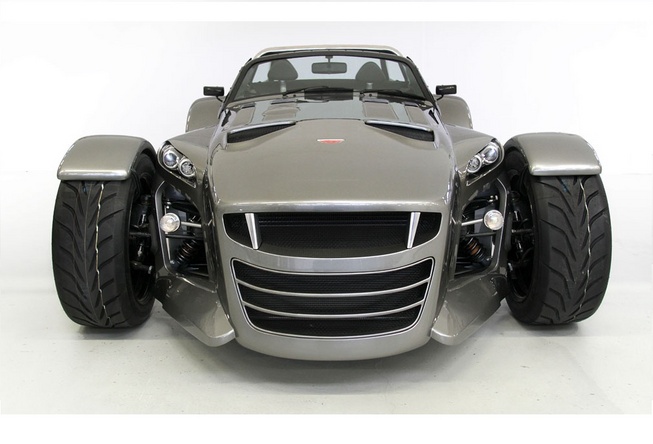 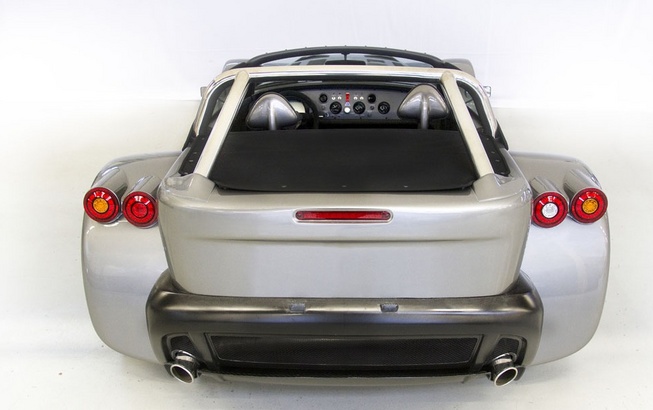