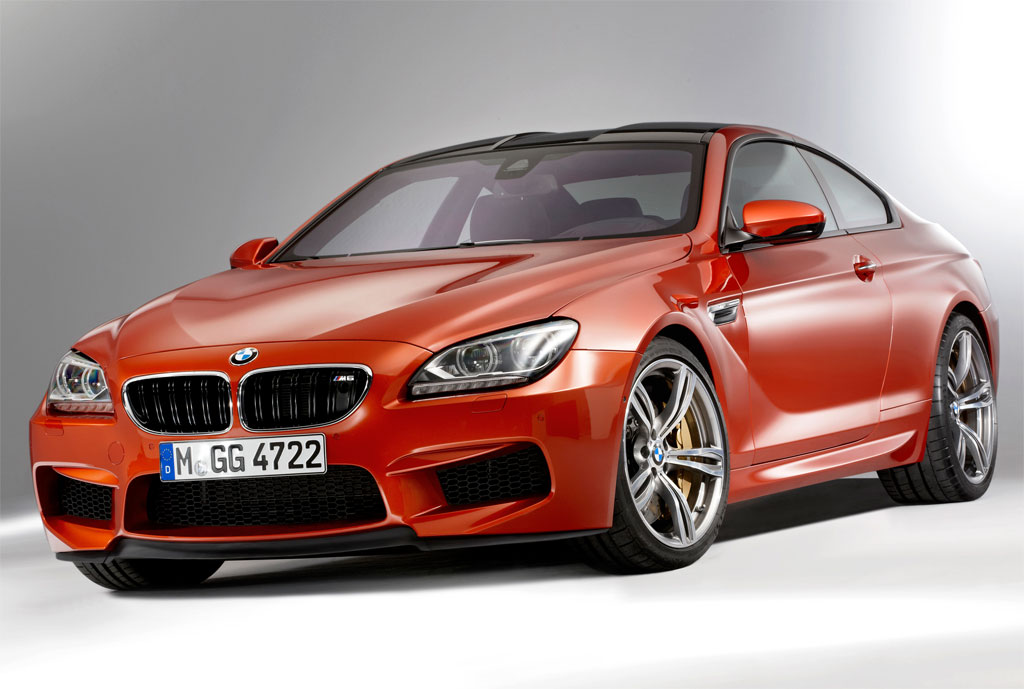 With the new BMW M5 packing a twin-turbo V8, and the new third generation 6 Series coupe and convertible recently introduced, it shouldn't come as a massive surprise that the high priests of performance at M GmbH have rolled out a new M6 with many of the same go-fast bits as the F10 M5. What is surprising, though, is that the droptop will be the first to land in U.S. showrooms this June and be designated a 2012 model. The coupe will follow a few months later as a 2013 model. Granted, the regular 6er convertible also premiered before the hardtop, but we still have trouble wrapping our heads around this rather bass-ackwards release schedule.
Of course, the bewilderment caused by the convention-flouting rollout is nothing compared to the bewilderment you'll feel when you open the taps on these ultimate evolutions of the F12(coupe)/F13(convertible) platform. As expected, both M6s pack the same twin-turbo 4.4L V8 as the M5, making the same 560hp and 500 lb.-ft of torque as it does in that sociopathic sedan. The 7-speed dual-clutch transmission is also an M5 piece, though we wouldn't be terribly surprised if BMW makes the M5's North America exclusive 6-speed manual available on its two-door siblings. 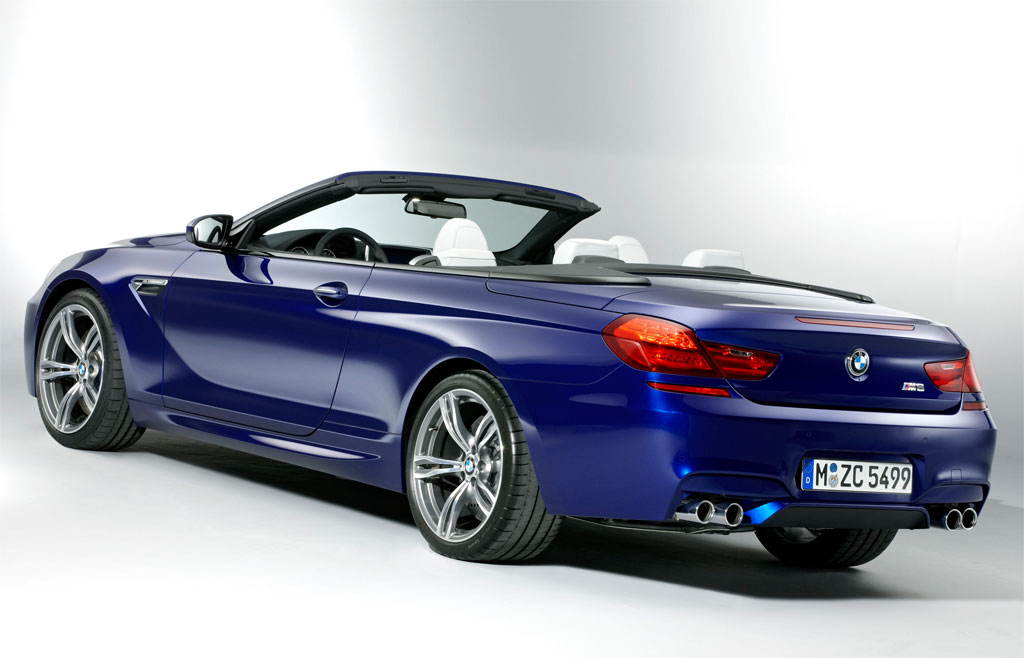 Other performance goodies include carbon-ceramic brake rotors (The fronts measure 16.1 inches across!), Dynamic Damper Control (which adjusts damper firmness in real-time) and Active M Differential (which divvies out engine power between the rear wheels). Together, they help blast the coupe to 62 mph in a claimed 4.2 seconds, with the heavier convertible being just a tenth tardier when performing the same task. Both models are electronically limited to 155 mph.
BMW isn't ready to reveal how much the new M6 will cost, but we'd be surprised if it was under $100,000. Not cheap, especially next to the Cadillac CTS-V Coupe. Then again, Cadillac doesn't build a CTS-V convertible, making it that much harder to enjoy the fresh air and/or test the integrity of your and your passenger's hair-dos. Choose wisely. Meanwhile, enjoy these pretty pictures and videos. We did.