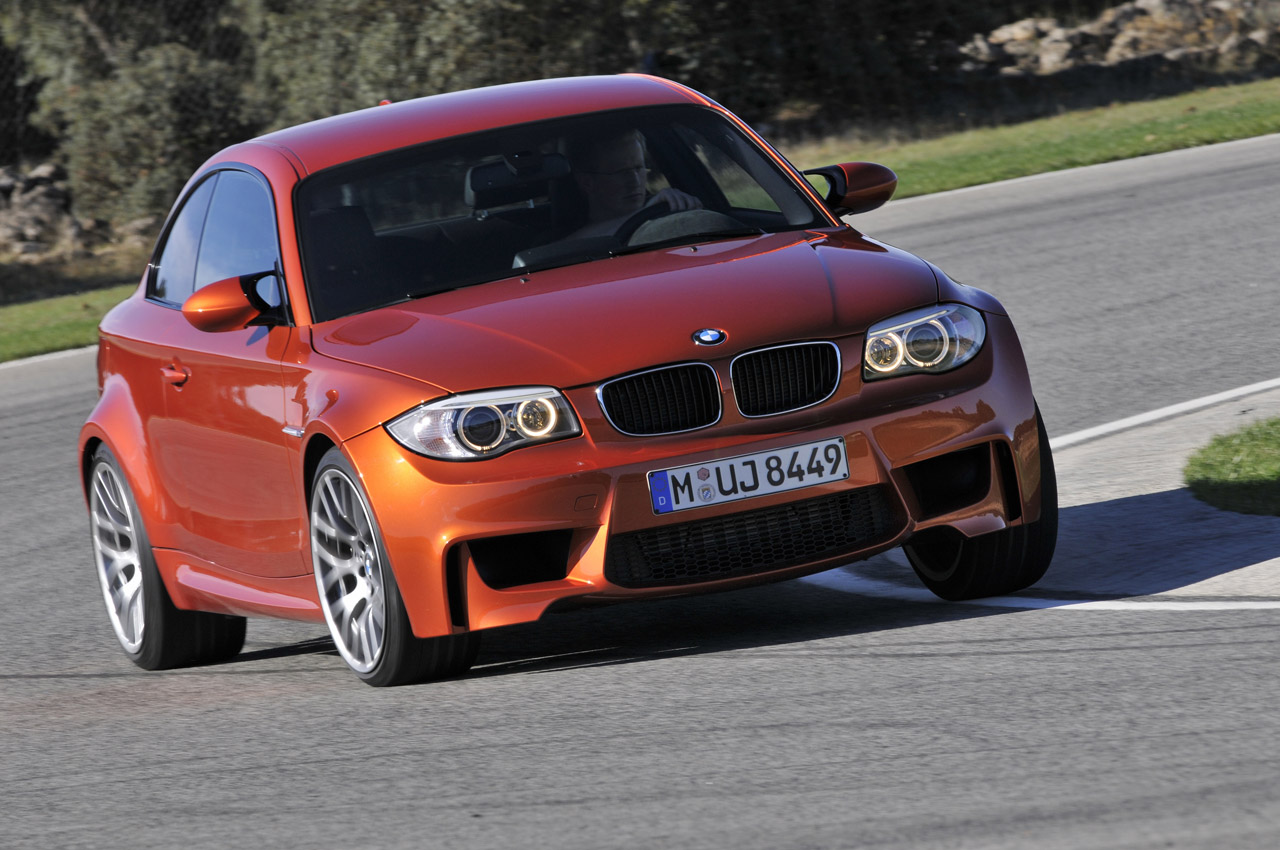 History can be a real pain in the ass sometimes. Few places is this more true than in the world of automotive naming, where diehard fanboys (and fangirls) of a particular model expect any new car tasked with reviving their favorite nameplate to match – if not surpass – the style, capabilities and overall aura of the originals. Some vehicles, like the Dodge Challenger and Ferrari 599 GTO, have succeeded in meeting this challenge. Others, like the Pontiac GTO and Honda Insight, are often viewed as cynical, half-baked attempts at cashing in on a badge with a loyal following. (For the record, we’d totally rock an ’04-5-6 GTO; the Cavalier-with-a-thyroid-problem styling makes it something of a sleeper.)

Which brings us to BMW’s upcoming spicy 1 Series variant. Logic would dictate that the decision makers in Munich would follow the precedent established by the non-two-seater and non-SUV M models and call it the M1. The only problem is back in the late ‘70s the company released a limited-production mid-engine supercar of the same name and, as most such vehicles are wont to do, it has wound up reaching icon status in the intervening decades. Not wanting to muddy that legacy with the addition of a front-engine, four-seat coupe (or have to answer any questions as to why the powerplant isn’t behind the front seats or why there’s only one Roundel on its rump), BMW has instead decided to label this new pocket rocket the 1 Series M. And by all appearances, particularly the final teaser video (which followed this one and this one) viewable after the jump, it will be worth the wait.

As you can see, there are some major visual changes relative to the standard 1 Series coupes. The wider, deeper front fascia features a gaping maw beneath the obligatory twin-nostril grille, as well as ducts that help reduce aerodynamic turbulence around the wheels. All four fenders have been flared to accommodate 19” wheels, the rocker panels have been given more zazzle, and the rear bumper is also wider, lower, and sits atop a quartet of exhaust tips. Overall it’s a more menacing, more muscular look, somewhat similar to the original E30-generation M3, a car that BMW seems to consider to be the M-ified 1’s direct ancestor. 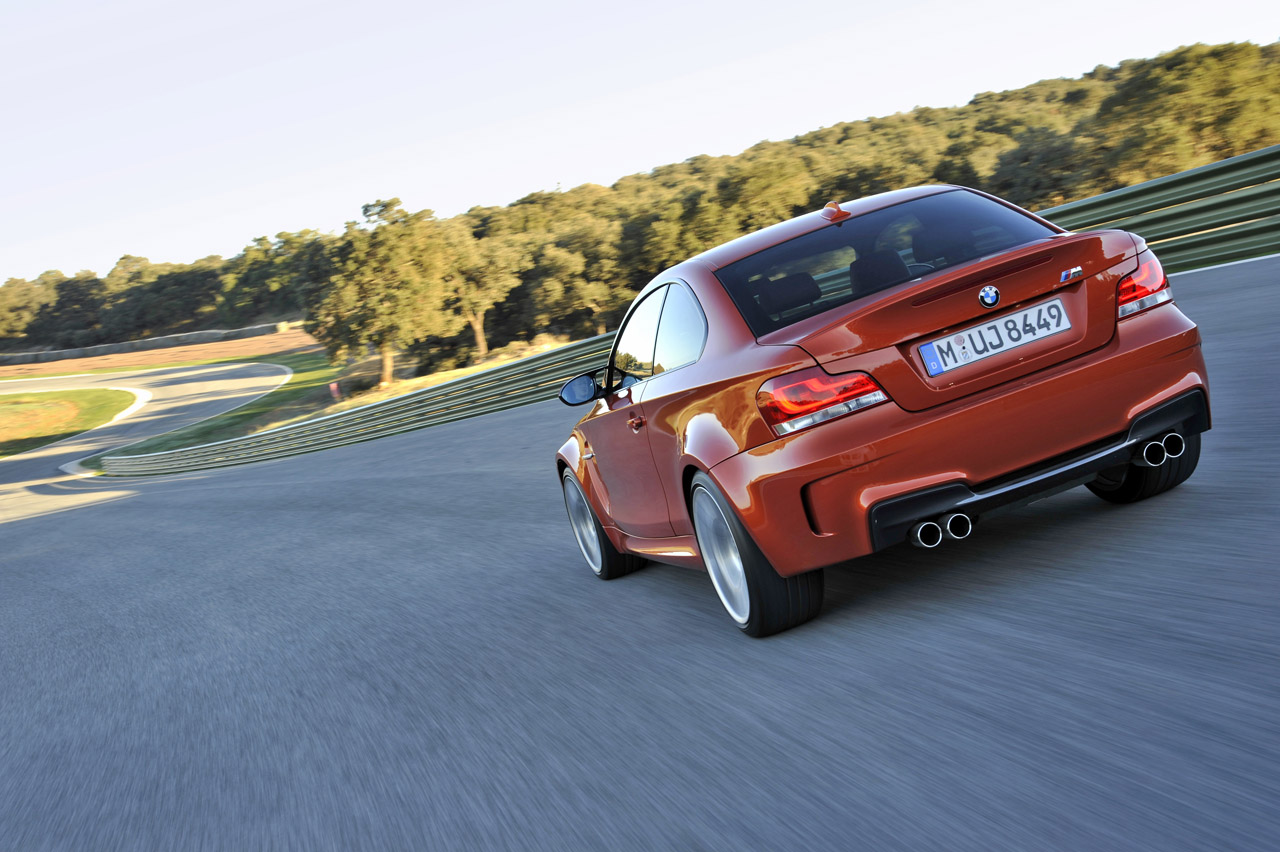 As for motivation, early rumors suggested the 3.0L twin-turbo straight-six might be making in the neighborhood of 350hp; it turns out it will be rated at the same 335hp and 332 lb.-ft of torque it is in the Z4 sDrive35is roadster, though the overboost function adds another 37 lb.-ft in short bursts. A 6-speed manual will be the only transmission offered at launch, but the company’s DCT twin-clutch unit may be an option later. At any rate, BMW claims a 0-60 time of 4.7 seconds on the way to the customary electronically-limited 155 mph top end.

Of course, being a BMW, this car isn’t just about straight line sprinting. Good thing the engineers also decided to throw in a variable M differential lock, as well as M Dynamic Mode for the stability control system, which raises the electronic nannies’ hoonage tolerance depending on your mood. Another gizmo that’s adjustable for when the spirit moves you is the M Drive button, which sharpens throttle response to better pin you back into those leather-covered, contrasting-stitched sport bucket seats that are just two of the tweaks to the interior. 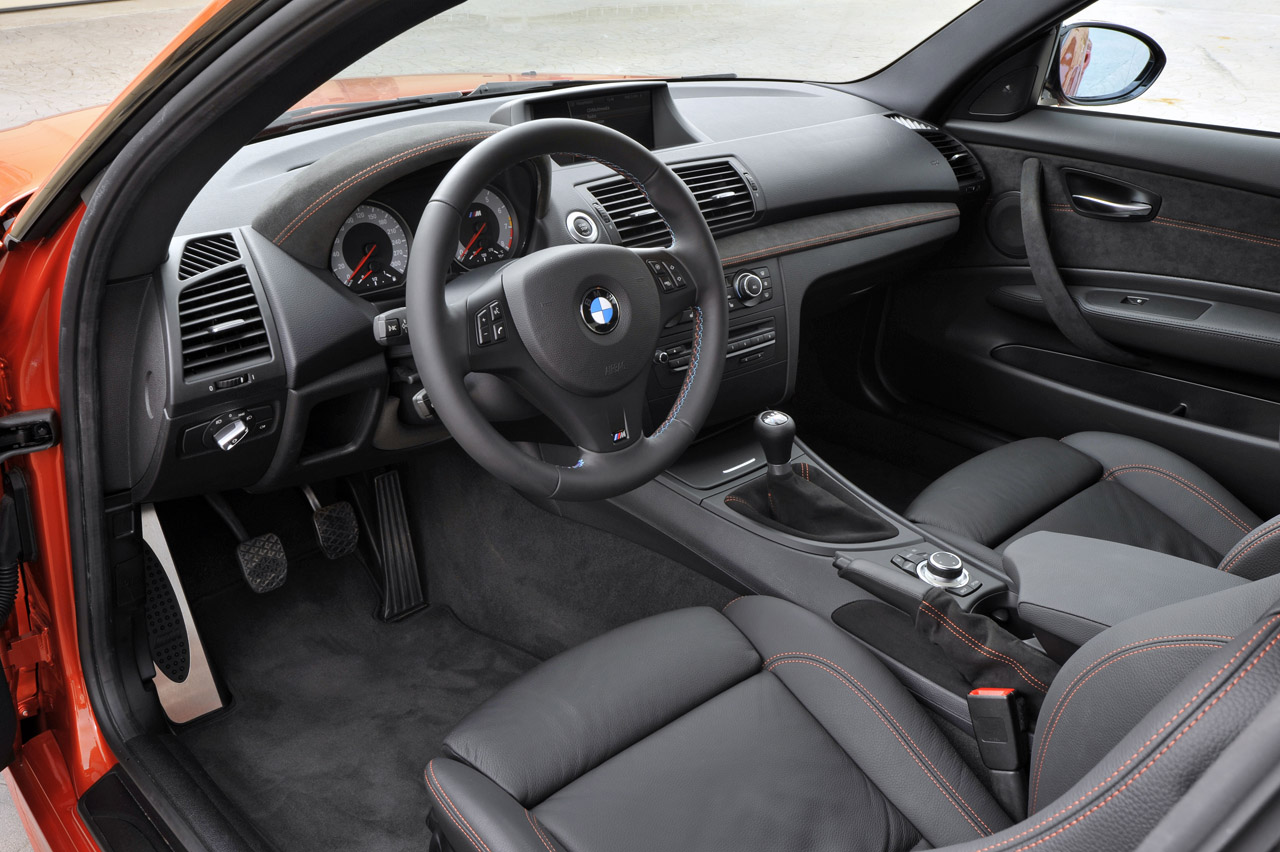 No prices have been announced yet, but word on the grapevine is it’ll be in the neighborhood of $45,000 when it arrives on our shores in the spring. Another juicy morsel of gossip? Quantities might be limited to about 1,000 units in our market, so if you absolutely want one, it may be wise to make friends with your local sales rep. Then again it might just creep ‘em out; we’ve never tried it, to be honest.