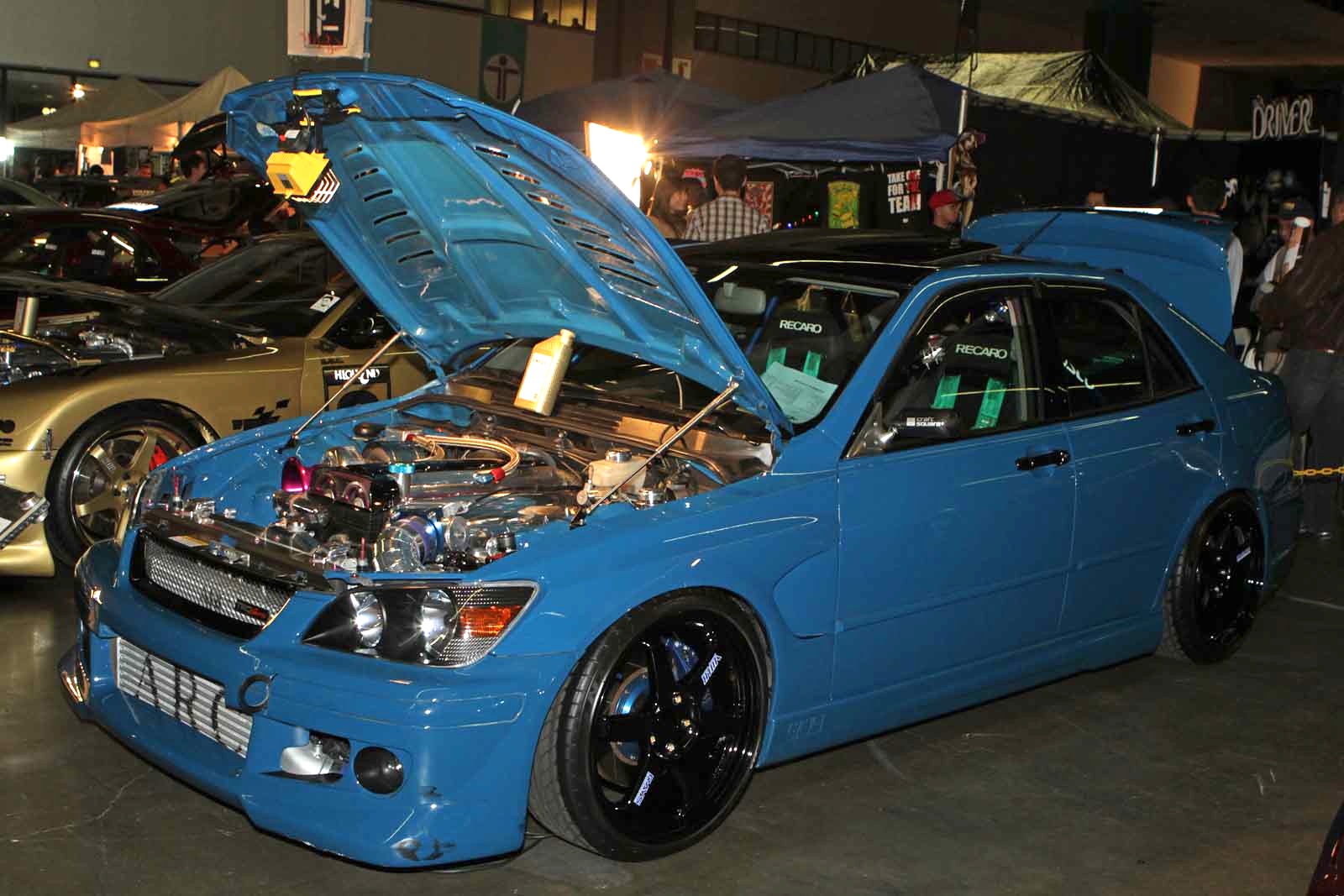 After an extremely rough patch the last couple years, Hot Import Nights is finally back in full effect! With the track record of the previous owners, we were somewhat skeptical that the original glory of HIN could be reclaimed even under new management. This past Saturday, the West Hall of the Los Angeles Convention Center played host to Hot Import Nights’ triumphant return.

Even though I personally was unable to attend, the feedback from this inaugural event has generally been positive. Folks we talked to felt that the cars were generally solid with a nice amount of diversity and some real standouts. Even though many import models were noticeably absent, the ones who showed up were quality with a handful of newcomers who were knockouts as well as a few big names like Leng Yein, Ashley Malia, Ela Pasion, Jerry Lee & Ursula Mayes. The crowd was pretty hype and the overall vibe was somewhat reminiscent of the good ‘ole days. People seemed to really like the setup of the main stage with a digital light show that run against the backdrop and solid DJs spinning tracks.

That said, there was certainly criticism raised and much of it had to do with the lack of organization. We encountered a small taste of this when a couple of our folks found out that they were not on the media list after receiving confirmation. The scene was extremely hectic from roll-in to the actual show, with issues ranging from as small as poor signage leading to general confusion all the way up to some folks ending up with booth space that was a fraction of what they were supposed to get.  Other issues concerned the fact that the venue was completely dark and the lighting that was used could have been more effective, with many cars bathed in darkness and performers poorly lit on stage. But the thing we heard over and over again, was that there were just too many DUB style cars and exotics and the purity of the original 'import' vibe was tainted. And a bit more vehicle screening in general would have been helpful. 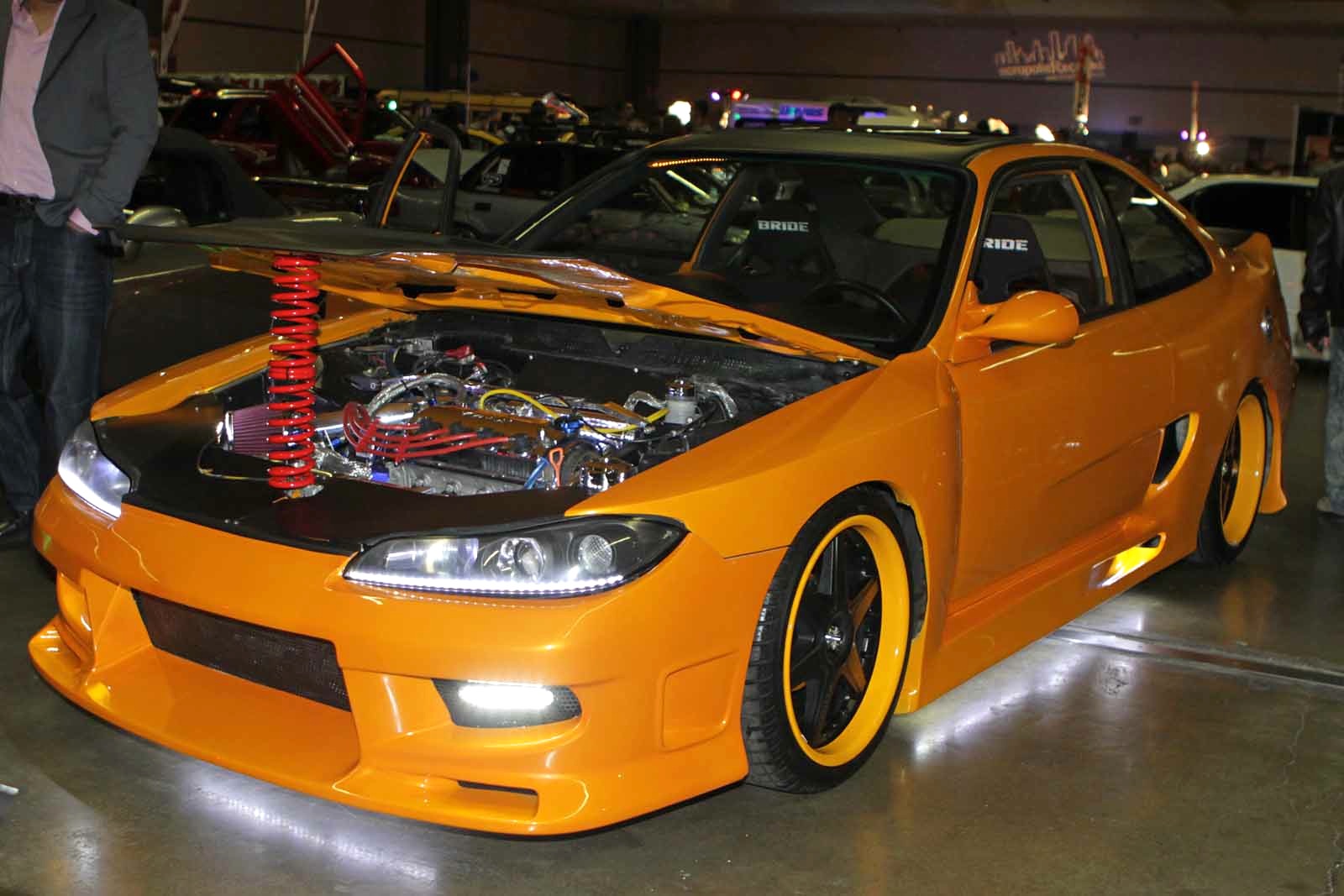 For those not familiar, the Hot Import Night event series burst onto the scene back in July of 1998, where the first show took place at the Long Beach Promenade and was really a pioneering effort – combining hot models, amazing vehicles and great DJs in a nighttime club like event to celebrate the SoCal car scene. HIN was the brain child of Rich Goodwin in conjunction with co-owners Todd Wallin and Peter Melton with support from a core team of producers consisting of John Russel, Kevin Macdonald and Michael Munar.

This groundbreaking show was repeated all throughout California for a couple years before expanding cross-country to NY and Chicago in 2000. It then went white hot and spread all throughout the U.S., Canada and even Europe. 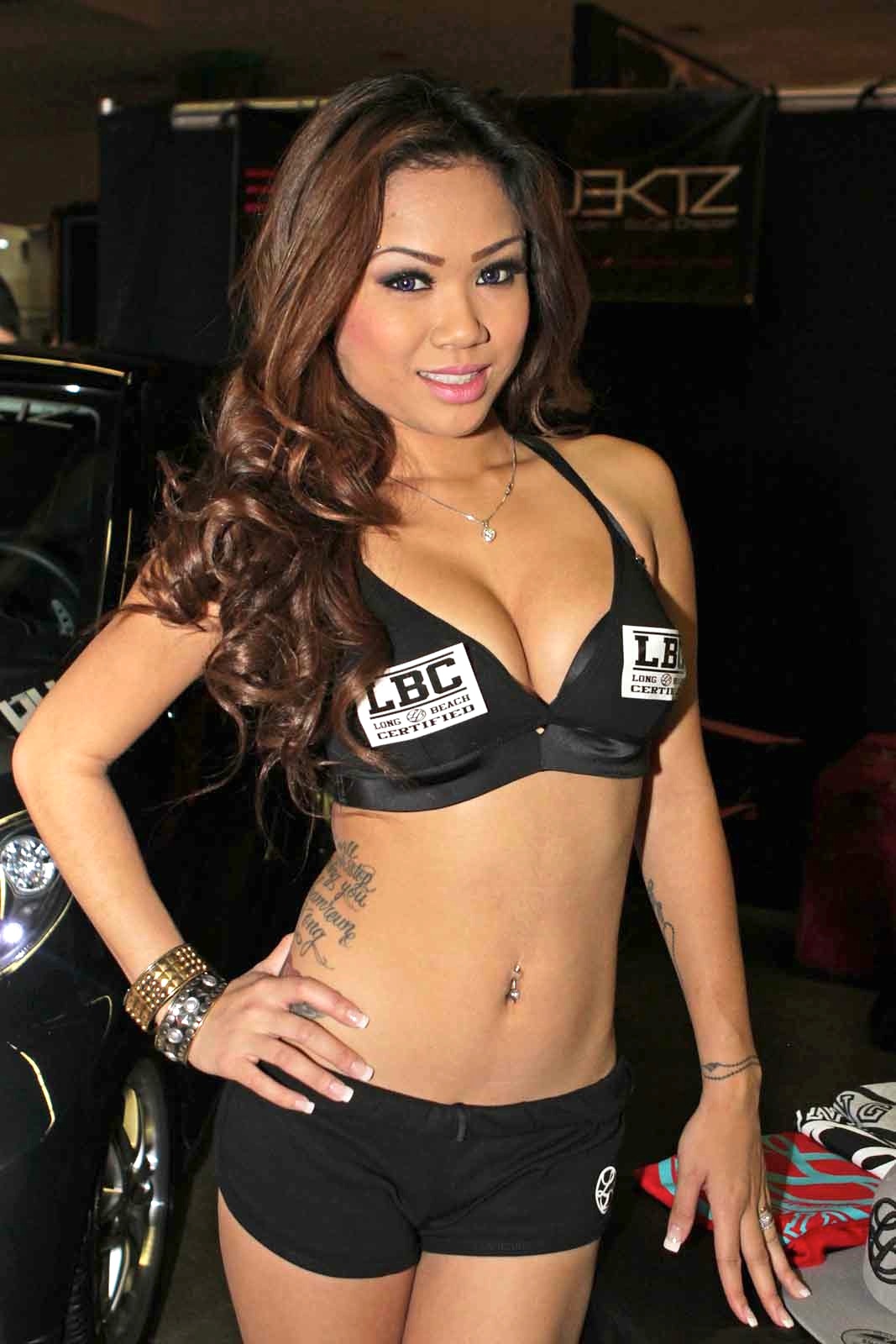 Peter Melton eventually left and John Russel joined on as a partner. The company grew so quickly that the partners needed to help. HIN was sold to Action Media Operating, LLC in 2004. But in short order, Rich Goodwin resigned as Director, citing creative differences, while the other partners remained. In late 2006, HIN’s parent company was purchased by Action Pursuit Group, LLC, a unit of Apprise Enthusiast Media LLC.

The event series continued but HIN’s assets were later sold to Digital Age Motorsports, LLC at the beginning of 2009. This didn't slow it down however, as the show went on, dropping in cities such as Los Angeles, Chicago, Boston, San Jose, Seattle, New York, Miami and Honolulu. 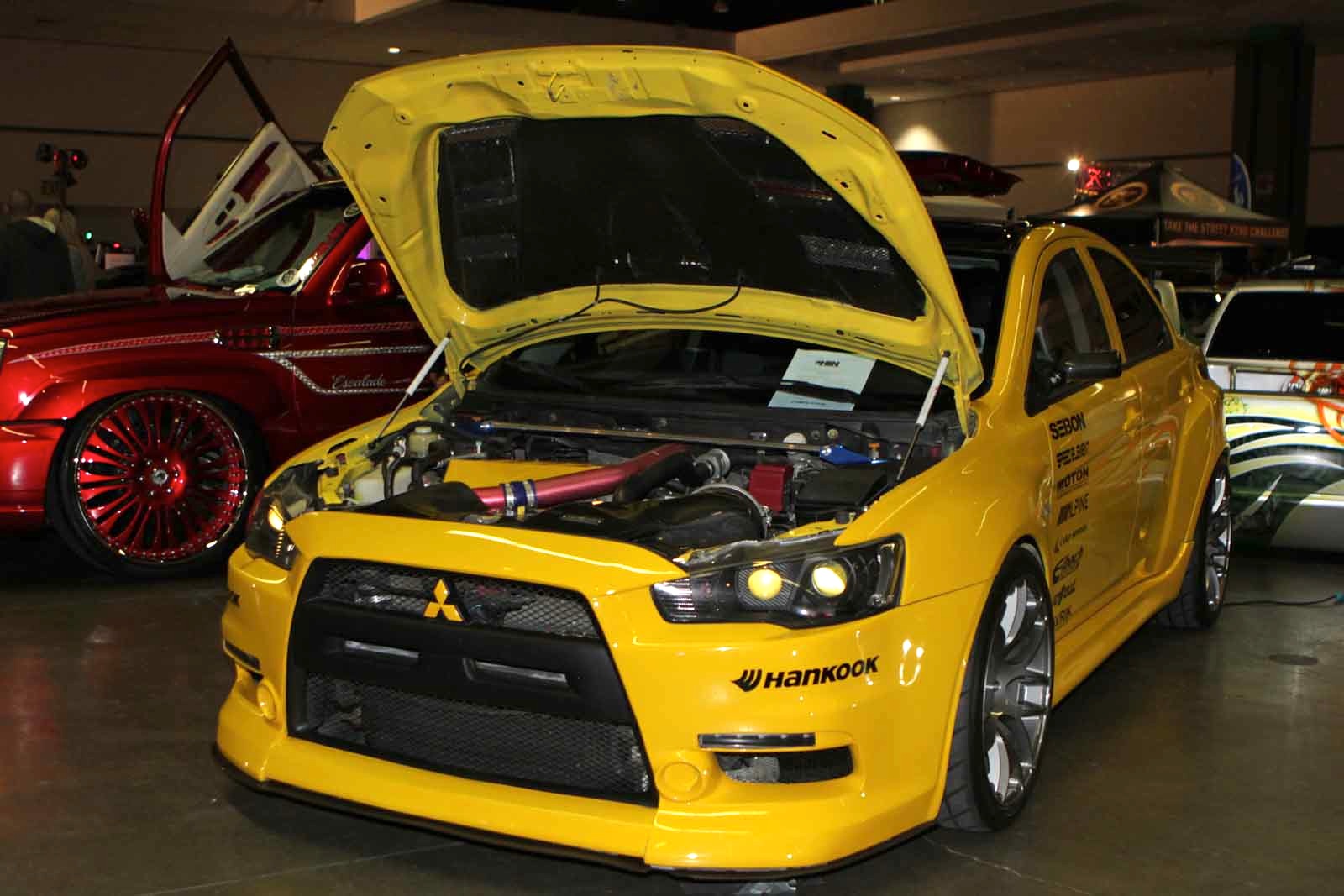 Even with a struggling economy HIN still had tremendous success and a huge following, which prompted the owners to launch a sister event series to capitalize. It was called Rivalry Nights and was scheduled in secondary markets near large college campuses with famous music acts performing. HIN tauted Rivalry Nights as “the biggest college pre-game tailgate party and pep rally ever put together, featuring the biggest names in the music industry, extensive green initiatives, the best in motor sports, celebrities, models and past and present.”

We actually attended the first event which took place in Columbus, Ohio, which had miserable attendance despite having Hank Williams Jr. headlining the show. Having booked several large venues as well as many acts in advance, it was quickly apparent that HIN’s Rivalry Nights experiment had some delusions of grandeur and that trouble was afoot. The series was canceled after the show in Jacksonville and acting President Cary Floyd went on to publicly announce that HIN would be affected as well. It was all downhill from there with cancelations, a handful of reschedules and then more cancelations until everything ground to a halt. 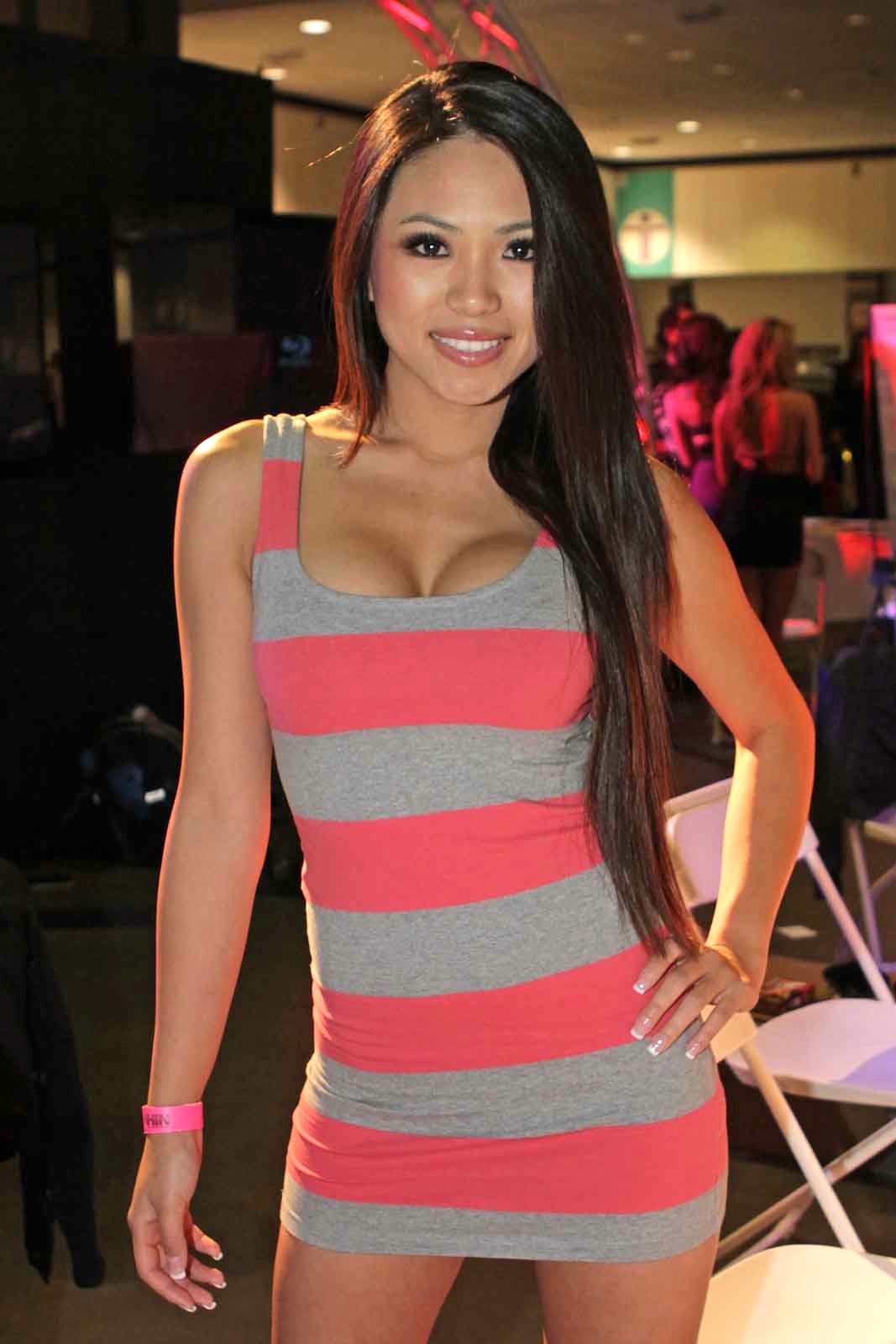 In 2010, HIN needed major assistance to breath some life back into the brand and partnered with NOPI (which had their own car shows) to create the “HIN NOPI Supershow Tour" which was supposed to consist of two day events scheduled in seven different US cities. If I can recall, only a handful of these actually took place and this partnership quickly dissolved in a mess of broken promises and commitments.

Fast forward to 2011 and Michael Munar, one of the original cast of producers, has reacquired and reinvigorated the troubled brand and is planning to take the industry by storm. The new series is being heralded as “The Return of the Original HIN” and hopes to capture the original spirit of sick modified cars, hot models, solid DJs and that vibe that made everyone so excited about these shows in the early days. 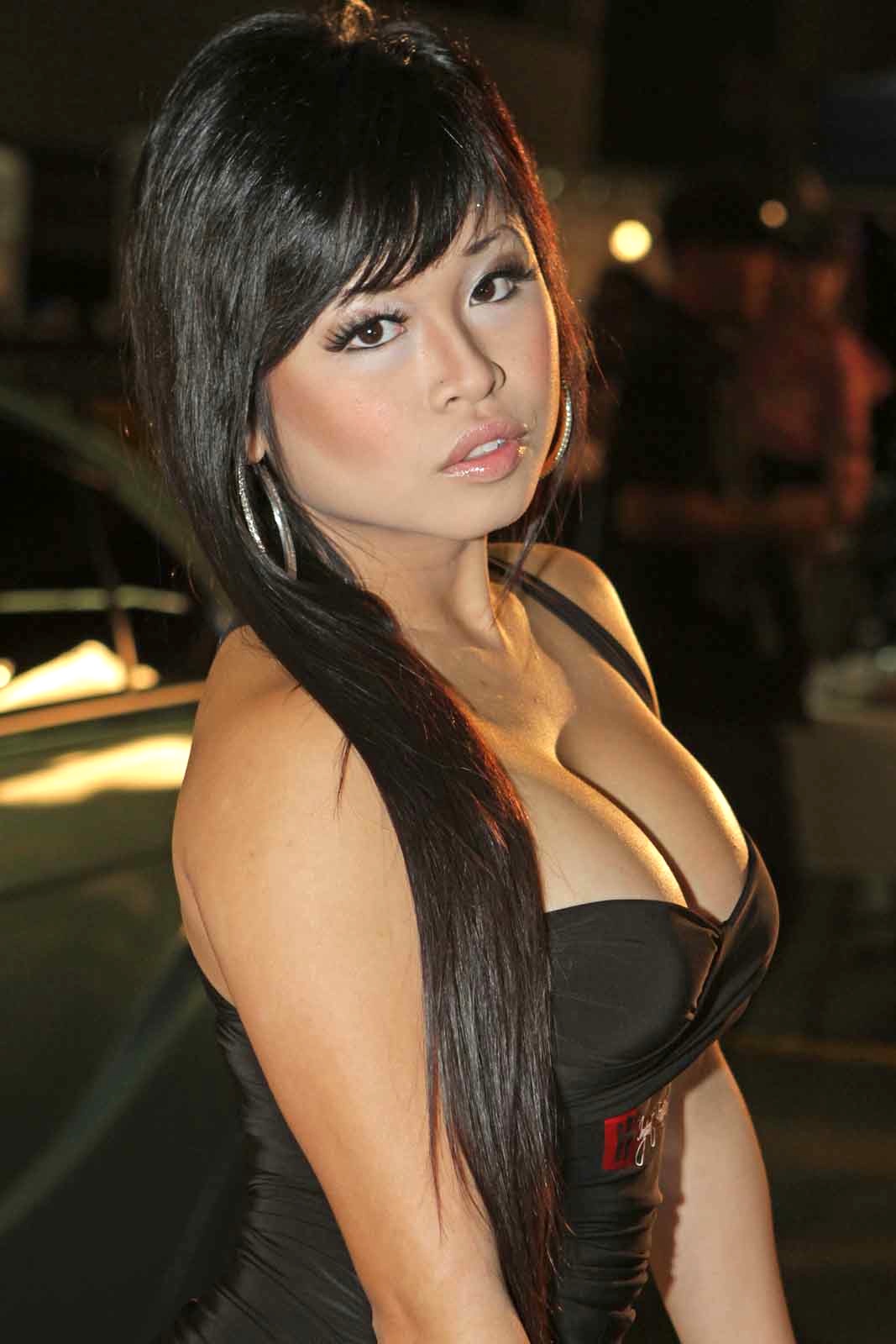 As previously stated, the first event just took place this past weekend in LA and the next stop, Honolulu, is this coming Saturday, December 10th. For 2012, no less than 14 cities have been cited as being on the tour. We can honestly say that we are extremely happy to see HIN back on our event calendars and look forward to great things from this brand next year. Hot Import Nights is definitely off to a great start and even though it will take some time to reestablish its credibility, if they can keep things on track and continue to build momentum they can once again be a force to be reckoned with.