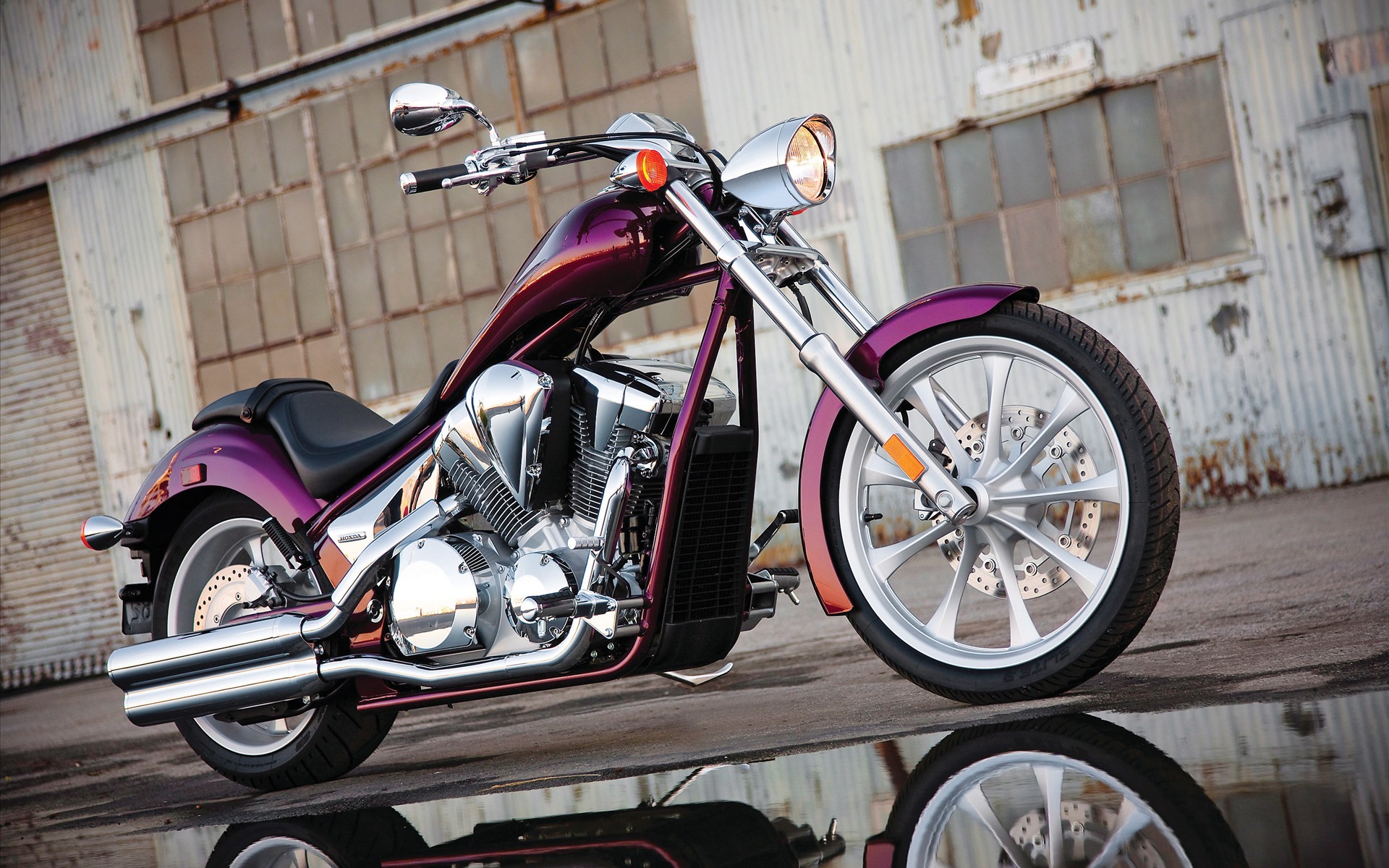 If there’s one niche of the motorcycling world that has really exploded over the last decade, it’s that of the custom chopper. Whether or not you’re a fan of reality shows like American Chopper or celebs like Brad Pitt, the fact of the matter is that they and their ilk have exponentially grown mainstream awareness and appreciation of thumping, two-wheeled sculputre. So why haven’t the OEMs been as quick to embrace the chopper’s popularity?

Granted, Harley-Davidson and the Japanese offer “custom” versions of their cruisers which feature such touches as fancier exhaust systems, reshaped fenders, gas tanks and lights, and maybe even an extra degree or two of rake on the fork. Cool looking? Certainly. Choppers? Hardly. Rather than asking why no manufacturer has offered something more radical, Honda decided to do something about it. That something is the Fury. 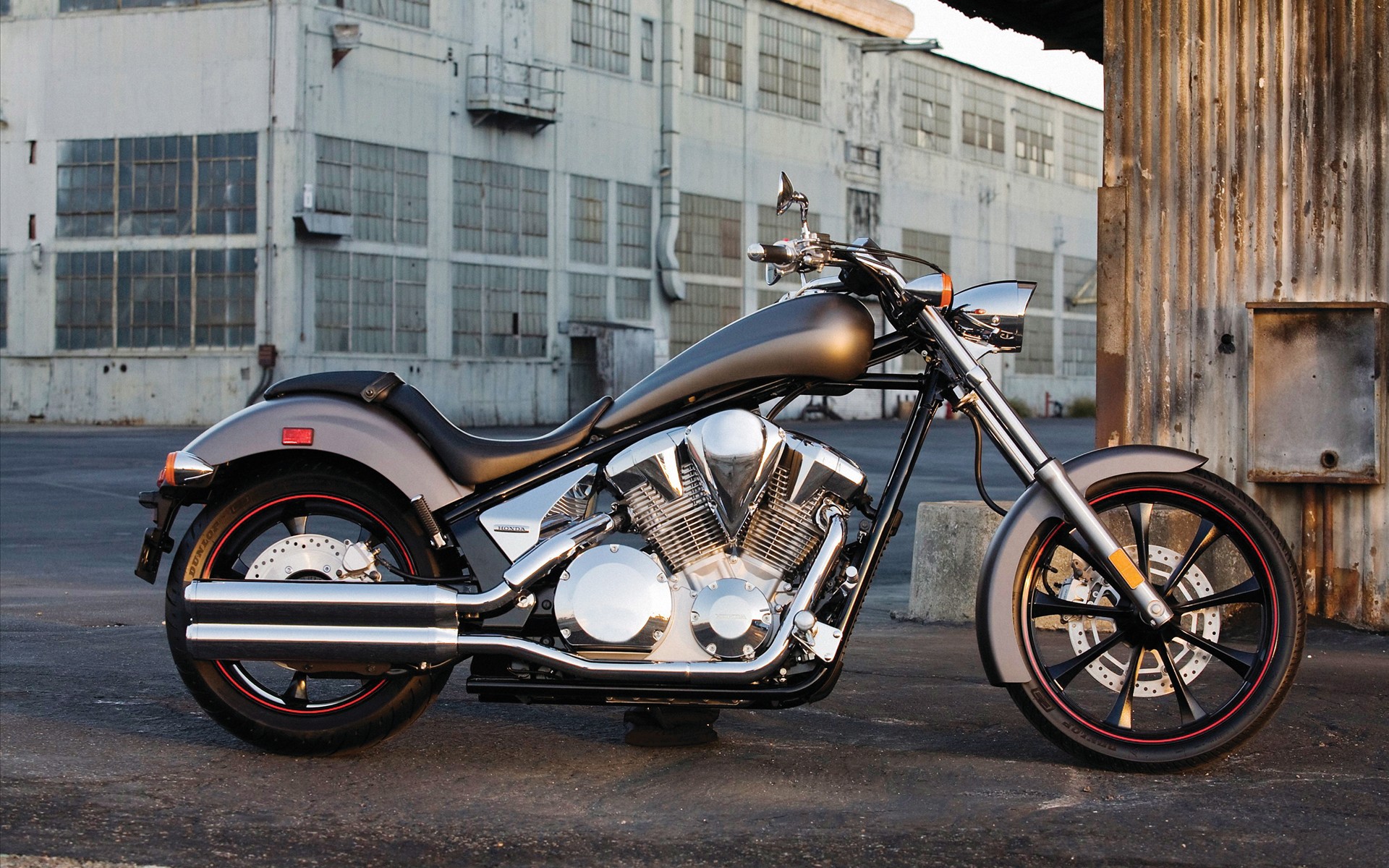 The Fury, which has been on sale for about a year now, is as close to a factory-built chopper as anything on the road. The front fork is raked at a quite substantial 38-degrees, and the 71.2” wheelbase is the longest of any production Honda bike. The seat is just 26.7” off the ground, and the sculpted fuel tank curves upward and away toward the handlebars. A wider than normal (but not particularly fat) 200mm rear tire puts the power to the pavement. 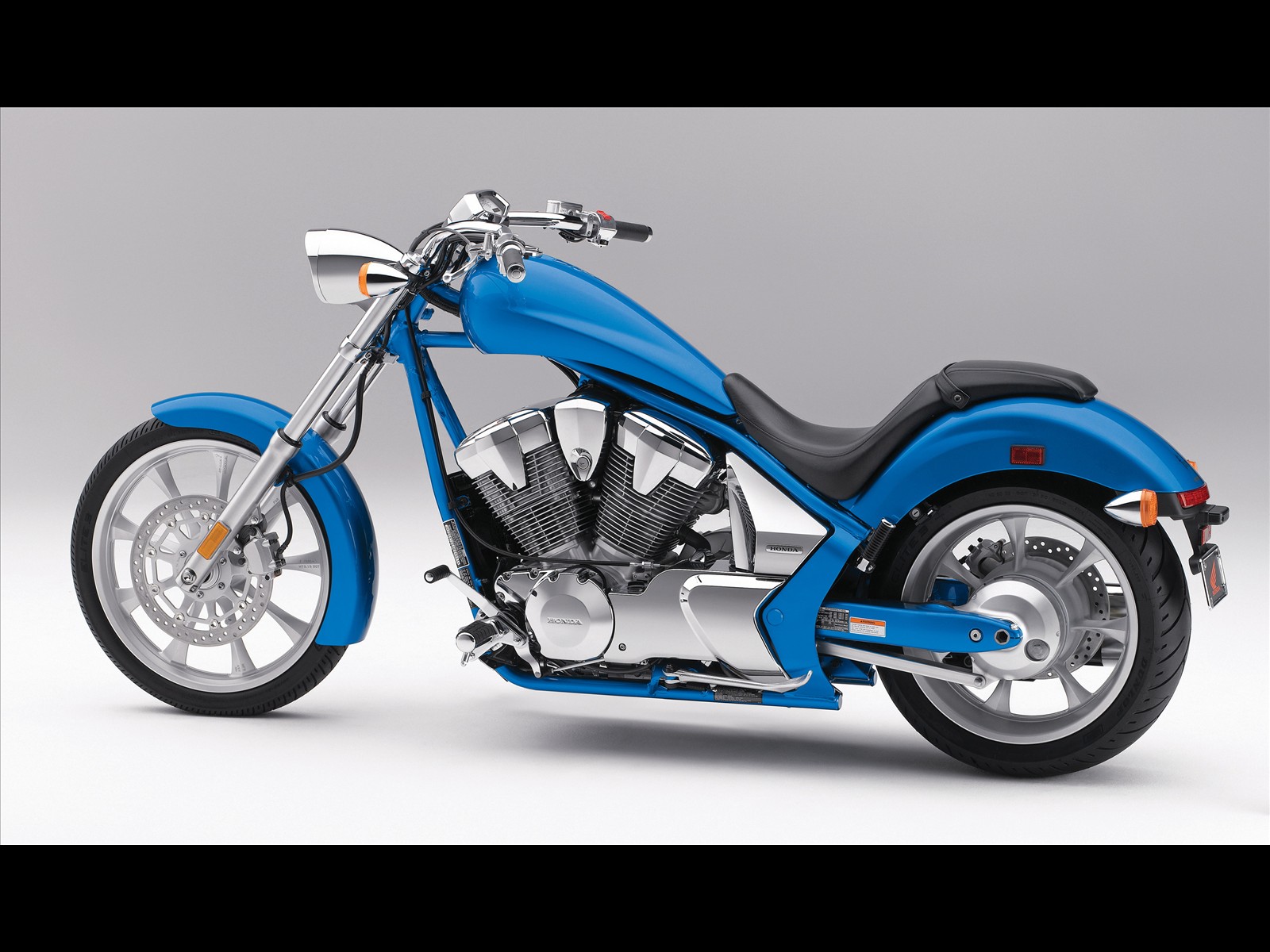 That power comes courtesy of a 52-degree, 1,312cc 6-valve V-twin featuring PGM electronic fuel injection and liquid cooling (though the radiator is mostly hidden and there are dummy cooling fins on the block). It sends power to the back wheel through 5-speed manual transmission and shaft drive, much to the chagrin of purists and those who want to modify their Fury even more. But at $12,999 to start, it’s pretty hard to argue with the prospect of a turn-key, fully-warranted chopper where you know all the parts work together and, thanks to the aluminum swingarm rear suspension’s 3.7” of travel, you won’t have to worry about chipping a tooth riding over expansion joints. In other words, the Fury is born to be wild, but only in the ways you want it to be.