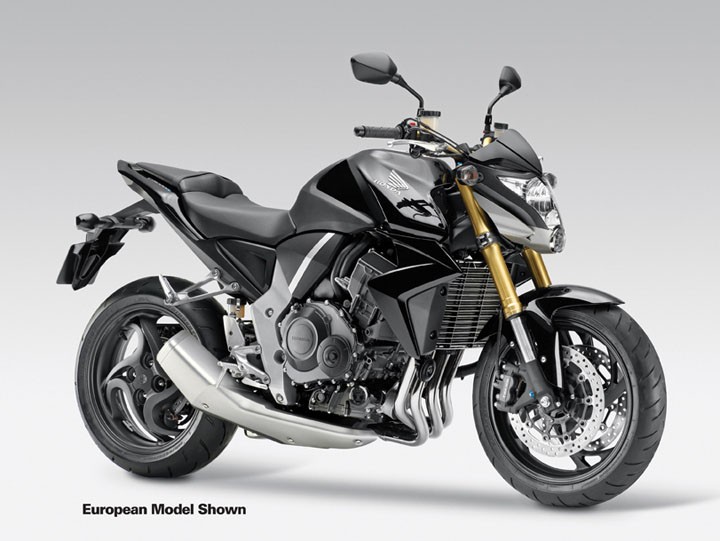 There are those who say it’s better to do one thing well than a bunch of things just decently; still others feel it’s better to be well-rounded than specializing in one niche. Now Honda, a company with a long history of asking, “Why not?” is wondering why no one has built the decathelete of motorcycles.

First, a history lesson is in order. In 1969, Honda rolled out the CB750K0, a straightforward, form-following-function 4-cylinder sportbike. It was athletic enough to be quick (It even won the Daytona 200 in 1970.), yet comfortable and user-friendly enough to ride every day if you chose to do so. Some critics have alleged Honda has forgotten about this successful formula in recent years, but with the new CB1000R, the Japanese firm is out to prove it has not only not forgotten the recepie, but intends to perfect it. 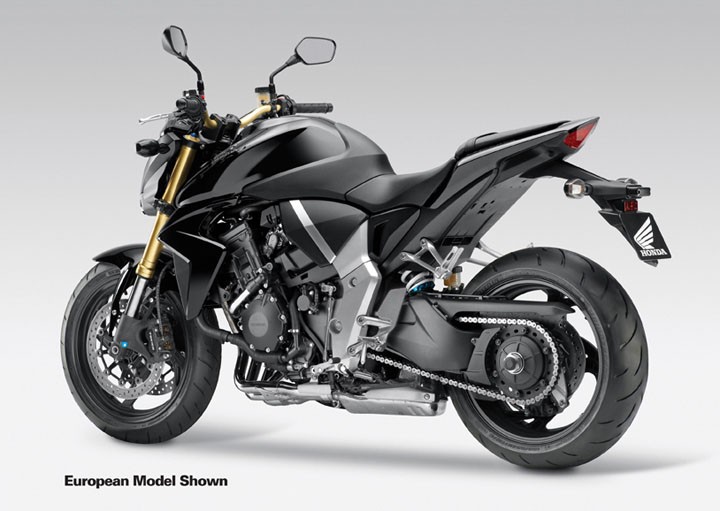 The heart of any motorized vehicle is, of course, its engine, and the CB1000R has one honey of a powerplant. The 998cc 16-valve four features PGM-FI fuel injection and pumps out 124hp and 74 lb.-ft of torque. Combine that with the close-ratio 6-speed gearbox and the weight-saving Gravity Die-Cast aluminum backbone frame and you can bet your bottom dollar (and probably your top one as well) that this bike will have no trouble getting out of its own way.

But this fairingless-flyer would hardly be true to the spirit of its ancestors if it sacrificed stopping and turning prowess at the expense of do-you-know-how-fast-you-were-going-son acceleration. Consequently, Honda has fitted the CB1000R with a suspension system that allows for adjustment of spring preload and damping adjustment (The 43mm front fork also allows you to alter the compression.), as well as dual 310mm disc brakes with four-piston calipers out front (A single 256mm disc handles the rear wheel.) to provide a riding experience that’s smooth and secure, but never disconnected enough to make you feel like someone stole your steed and replaced it with a cruiser when you weren’t looking. 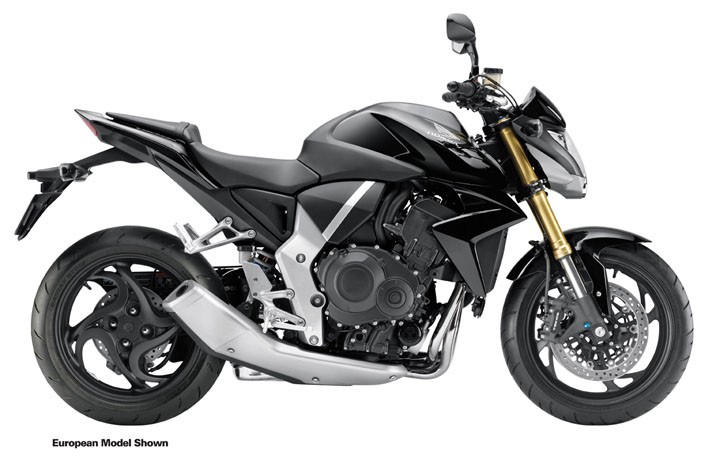 No prices have been set for the CB1000R, which is set to land in showrooms in the Spring, but we do know that initial examples will only be available in the black pearl finish seen here on the Euro-spec version. Honda’s diving into a really crowded pool populated by big-bore naked streetbikes from its Japanese rivals, not to mention the likes of Ducati and Triumph. But if you ask us, putting “Honda,” “naked,” “literbike” and “all-‘rounder” in the same sentence is a surefire way to show up on just about any enthusiast’s radar.