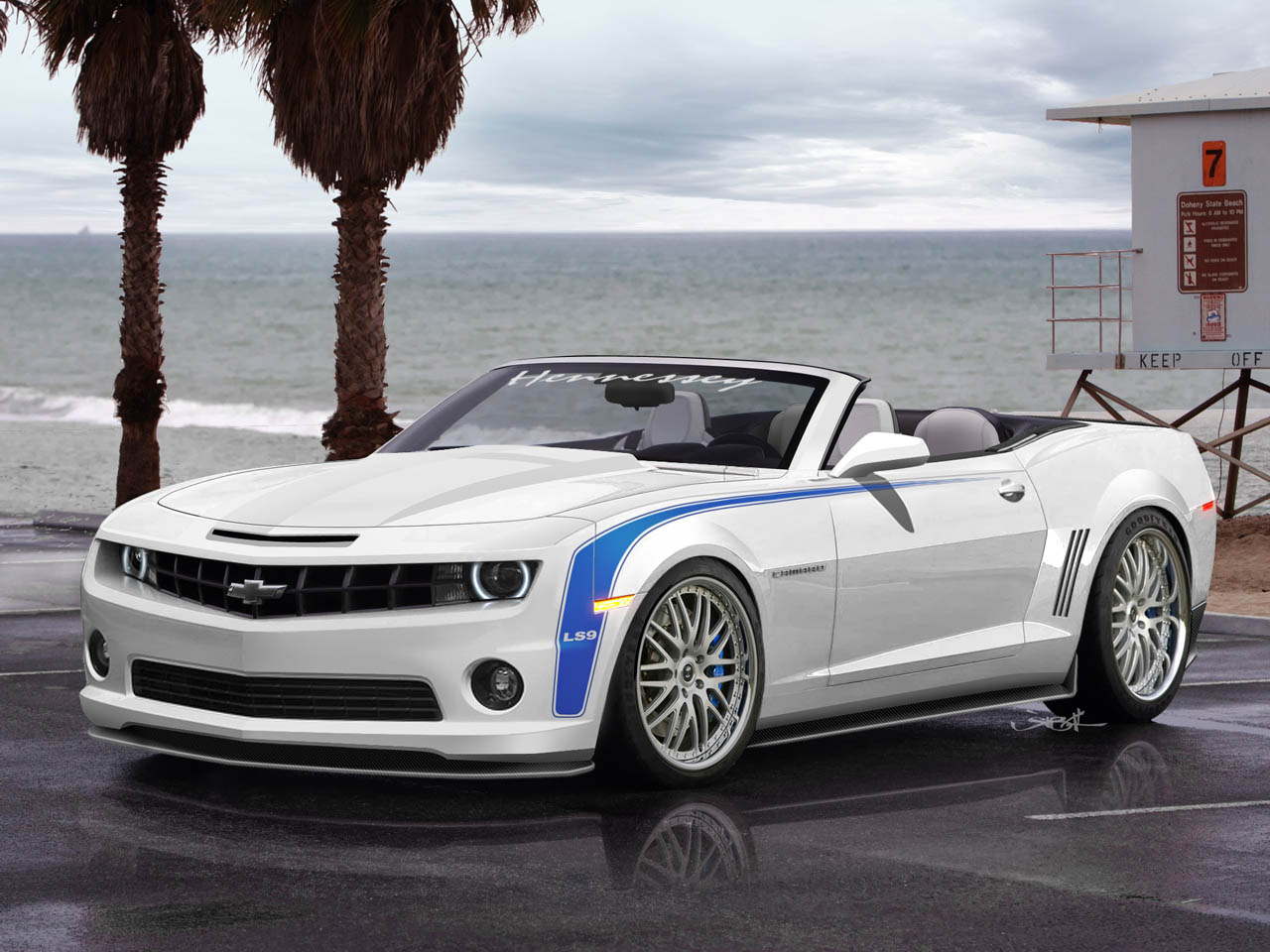 Even though Chevrolet’s new Camaro convertible won’t be making its in-the-metal debut until next month’s L.A. Auto Show, John Hennessey and crew are already preparing to make the General’s newest droptop even fiestier. In the process, they’re also giving people who weren’t able to pick up one of their limited edition carnivorous Camaros this year a second chance.

You see, Hennessey only produced 24 HPE700s in 2010. With 725hp on tap from a tweaked LS9 supercharged 6.2L V8 cribbed from the Corvette ZR1, performance was, unsurprisingly, stupefying. Once again, only two-dozen copies will be made, but buyers will have a choice of coupe or convertible. But the addition of an al fresco version isn’t the only big news for the ’11 model. Where’s (the rest of)  the beef? Jump, if you please. 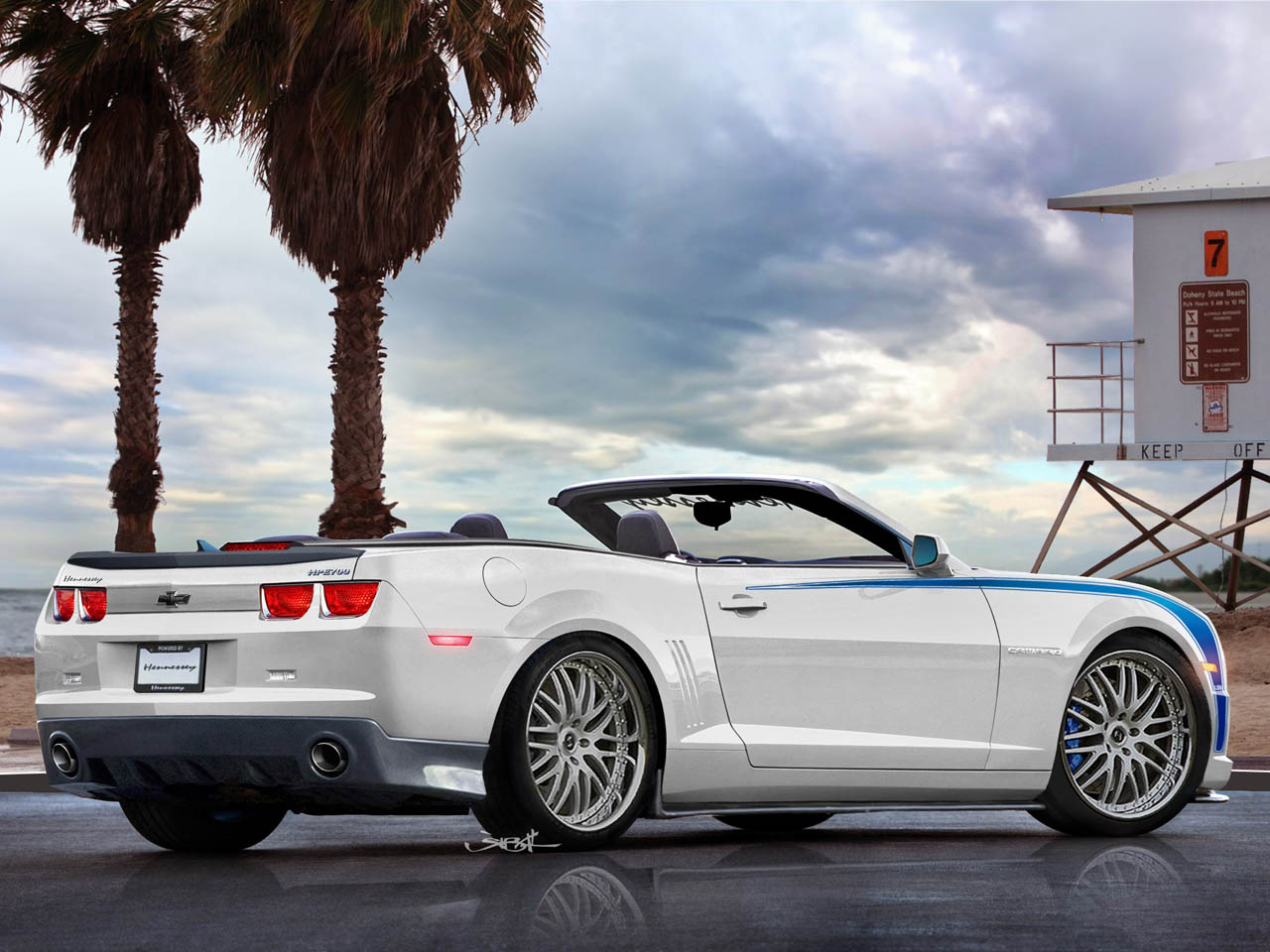 Thanks to increased boost and a more muscular fuel delivery system, output jumps by 30 ponies and 22 lb.-ft over this year’s HPE700 to 755hp and 763 lb.-ft. If that sounds like it should translate to ludicrous speed, good news: It does. Fitted with optional Nitto drag radials, the coupe does the 0-60 jaunt in 3.3 seconds on its way to covering the quarter-mile in 10.9 seconds at 130 mph. Expect the heavier, more flexible convertible to be a few ticks slower. 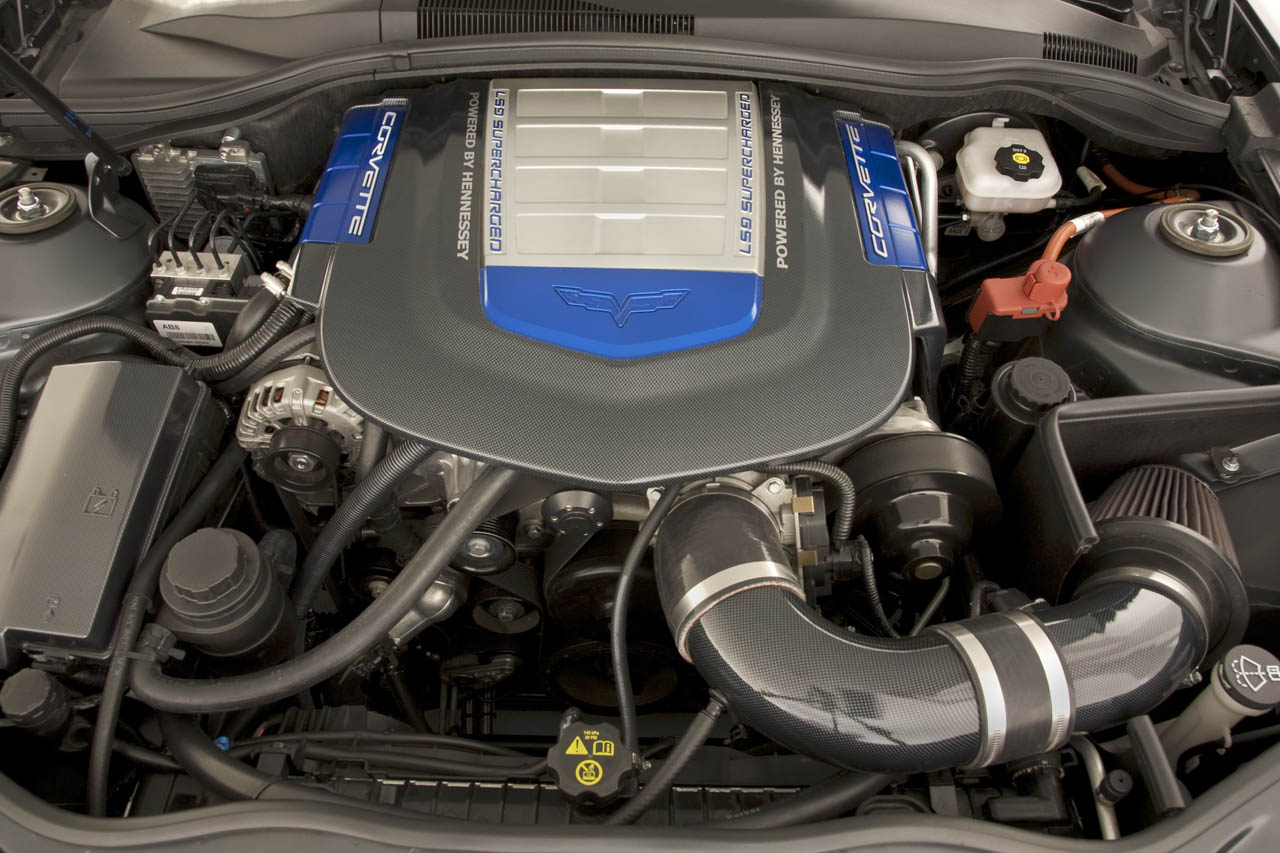 But don’t think the HPE700 is only capable of feats of straight-line heroism. HPE has also fitted the car with lightweight alloy wheels, 15-inch brake rotors with six-piston Brembo calipers up front, larger anti-roll bars and adjustable coilover suspension. Cosmetic add-ons include painted (rather than vinyl) “hockey stripes” on the sides, CarbonAero body kit, an HPE shifter and an Alcantara-wrapped steering wheel. 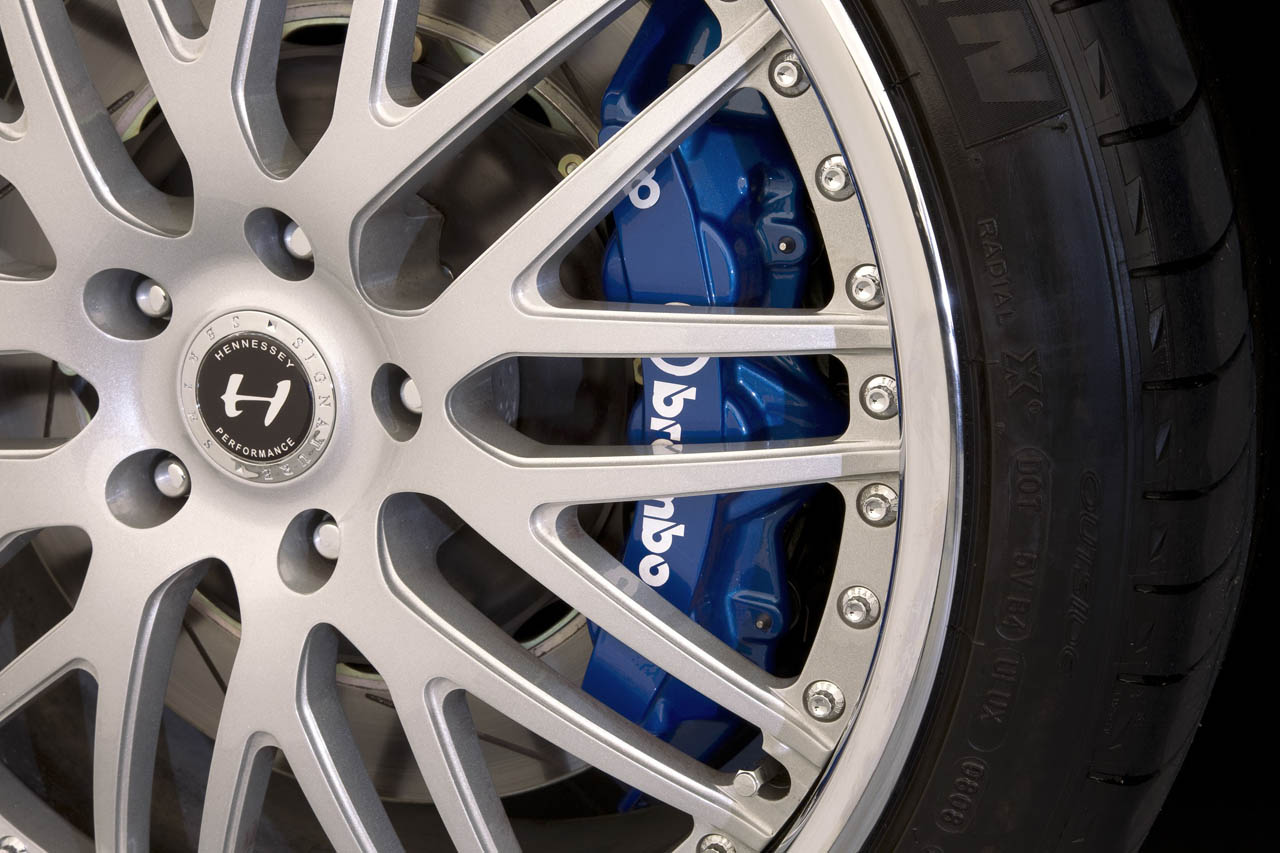 All this (plus performance driving lessons) for $132,500. That’s a lot of scratch for a Camaro, to be sure, but when you remember it’s a Camaro that’s rarer, faster and more powerful (not to mention cheaper) than more than a few full-on supercars, it doesn’t seem like such a ripoff anymore, does it?