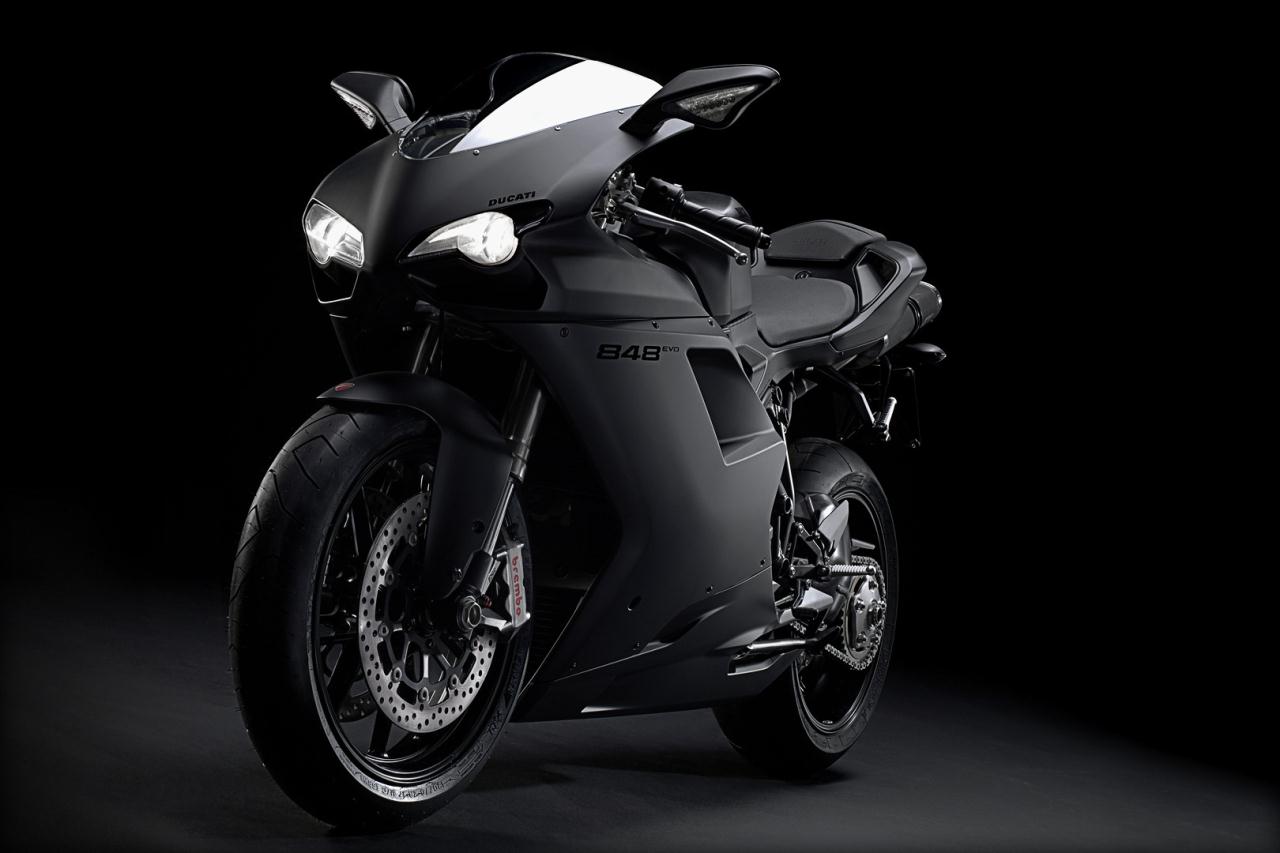 Middleweight superbikes are highly underrated. They are to motorcycles what that 3rd string QB with a 100-yard arm is to football; all the skills without the heavy ego. Everyone knows 600s are where you start, and the “liter bikes” (motorcycles with 1000cc motors and almost 200hp) are the big leagues. But if you climb off your 600 and want to upgrade, don’t think of the 750 class as a stepping stone, but rather a heavenly compromise. It’s a partnership of more power with little weight gain, and when you want to go fast that’s the perfect match.

Nowhere is this idea better executed than with the new 2011 Ducati 848 EVO. It’s V-twin engine has picked up 6hp from the last model, for a total of 140hp. I know 6hp doesn’t sound like a lot, but when that power is only pushing 369lb (40lbs less than a Honda 600RR), 6hp is like adding 40 to your car. This makes the Ducati the most powerful motorcycle in its class. 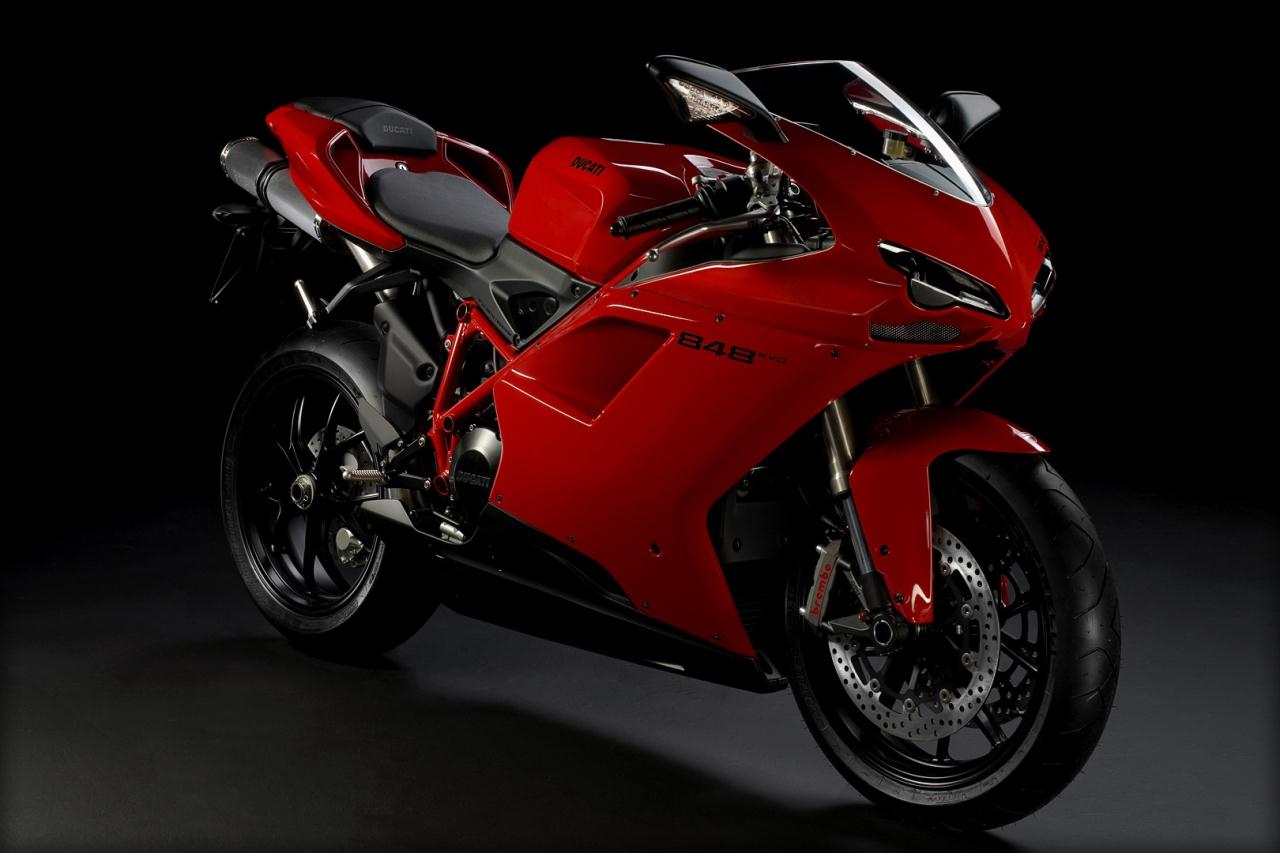 The EVO is powered by an 848cc V-twin engine (because of this layout – rather than the inline-4 engines found in Japanese bikes – they get to use more displacement). While getting 6hp out of your commuter is as easy as a drop-in air filter, the Ducati engineers had to jump through a few more hoops to squeeze out those few ponies. The 2011 has all-new cylinder heads, pistons, throttle bodies and cams. That’s a testament not only to how great the last 848 engine was, but to Ducati’s commitment to constantly striving to be better. Also, thanks to racer input and customer demand, Ducati added Brembo Monobloc brakes and a stabilizer bar. Both should be useful as you approach the 10,500RPM redline, being chased by the best-sounding exhaust in motorcycles today. 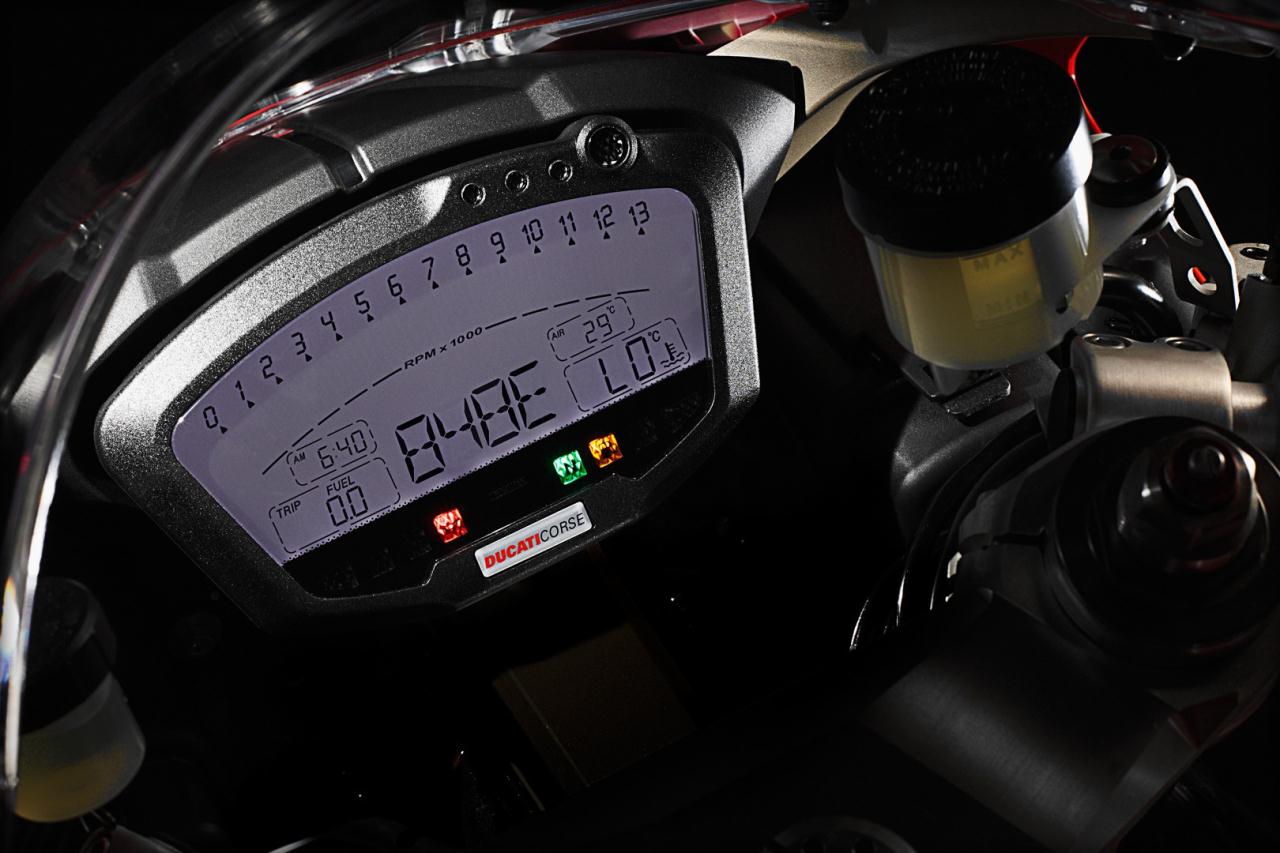 Most powerful in its class, great low-end torque, and a sound track that keeps kids up at night, what more do you want? Well just in case, Ducati also (as they always have) made it incredibly striking to look at. Japanese bikes look great, but nothing beats Italian design. The 2011 Ducati 848 EVO will be available this August with a price of $13,000 for black, or $14,000 for Ducati red. Either way you’re getting the most powerful middle weight bike around, from one of the greatest companies in the business. What’s a liter bike? 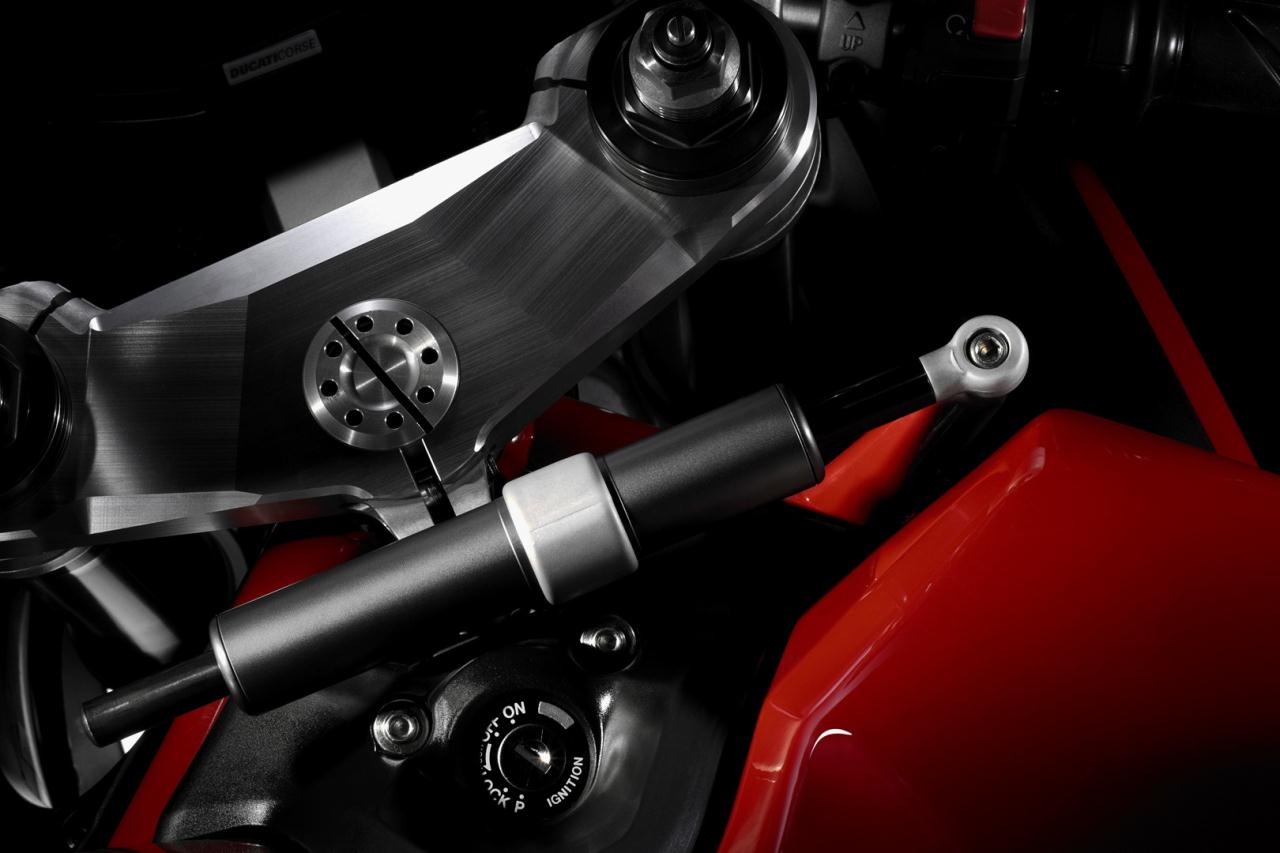