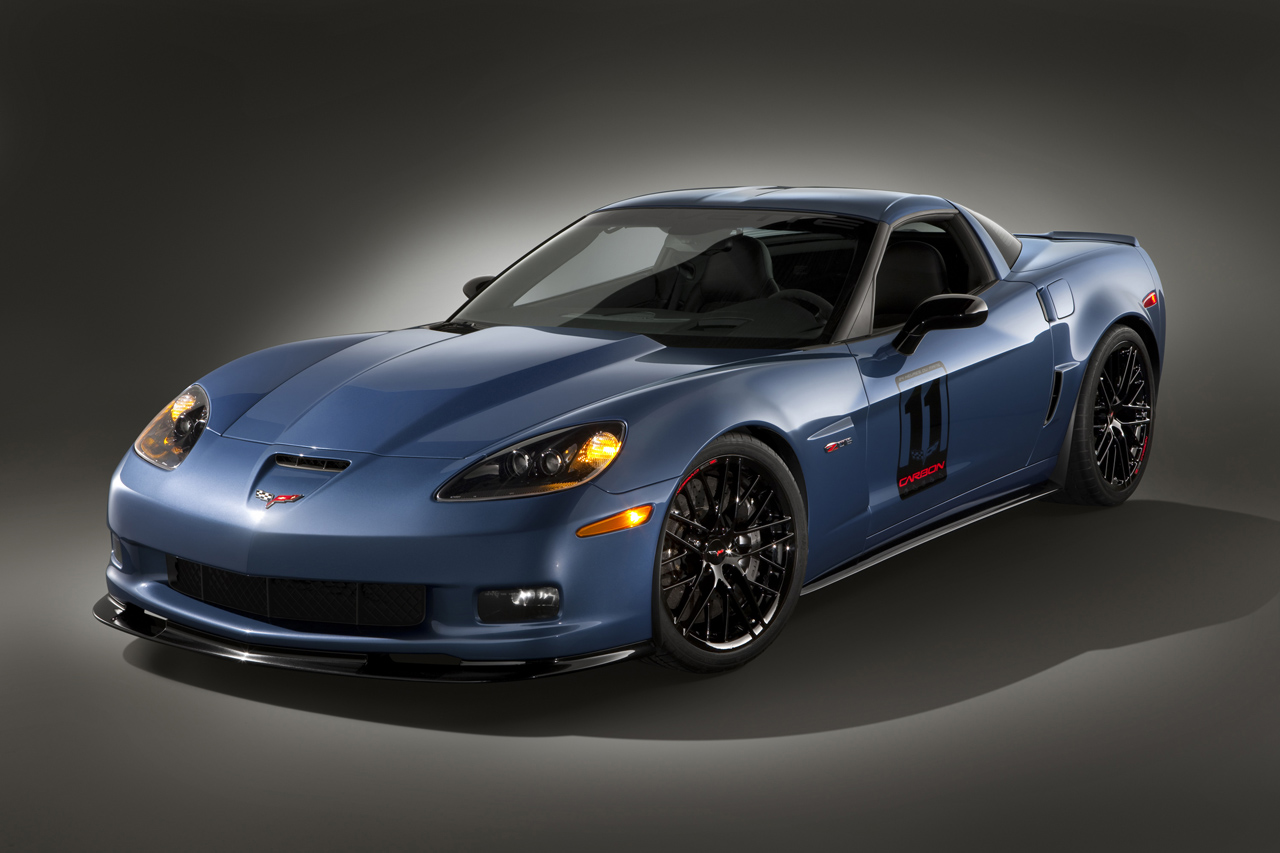 Lately, car manufacturers have seemingly been focused on only one thing: gaps in the market. The Toyota Venza filled a gap I didn’t know existed, somewhere between city-capable SUVs and passenger cars. BMW did the same thing with the 5 series Grand-Touring, an ugly car that’s apparently for people who need more room than a trunk provides but want less space than a wagon would give them. I guess if you’re constantly transporting acute triangles, it’s the car for you.

Either way, the people that call the shots are building a car for everything and anything they can think of. I find this highly annoying. Except here: Chevrolet has built a new Corvette to fill the gap between the Z06 and the ZR1, called the 2011 Corvette Z06 Carbon Limited Edition. Finally a crossover vehicle that makes sense.

The Corvette Z06, known for its track-ready handling and big power, used to be the top-dog in the Corvette lineup. That of course changed when the ZR1 was born, eclipsing the Z06 and leaving it to be looked at as “not a ZR1.” But despite the ZR1’s special materials, giant power and big price tag, the Z06 was still heralded as a more responsive car in the corners. In fact, the only thing the Z06 was really jealous of was the ZR1’s carbon ceramic brakes and lighter curb weight. It didn’t want the ZR1’s life, just a few aspects of it.

So Chevrolet decided to give the people what they apparently wanted. The Z06 Carbon LE still has the Z06’s engine, transmission, suspension, etc. But to make it even lighter on its toes, it gets a carbon fiber roof, splitter, rocker panels and hood. The hood is actually the same shape and design as that on the ZR1, but without the silly Seaworld viewing window on the top. In fact, it’s the lightest hood to ever be worn by a Corvette. The car will also come with Brembo carbon-ceramic brakes, and the ZR1’s wheels, althought with a black finish.

It might sound like fancy bling and a way for Chevy to squeeze a few more pennies from your jar, but when they tested the car at Mazda Laguna Seca Raceway it was 3 seconds faster than the normal Z06. If you’ve never watched a race before, 3 seconds is huge. It’s like Shaun White putting on a new board, and instead of doing double-backflips he’s simply levitating above the earth at will. All that from a little carbon fiber and good brakes. 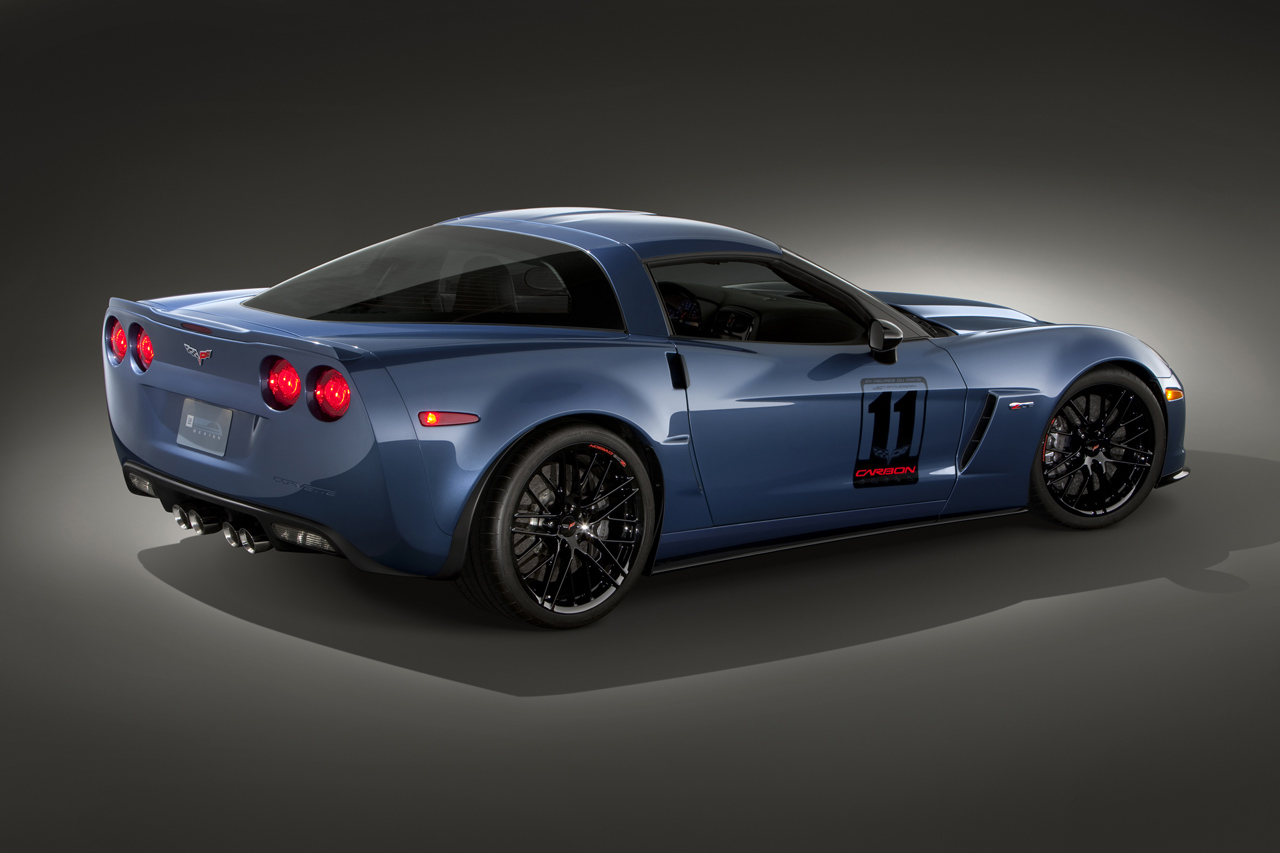 Only 500 2011 Corvette Z06 Carbon Limited Edition models will be made. They will be offered in only two colors; Inferno Orange and Supersonic Blue. If you’re worried you’ll miss out, or don’t want to pay the “exclusivity tax”, you will be able to add the carbon fiber package or Z07 package for your normal Z06. The “CFZ” package will give you only the carbon fiber goodies, while the “Z07” includes the mechanical goods (brakes and wheels).

Official pricing has yet to be announced, but as long as it’s a good amount cheaper than the ZR1, this will be an incredible performance machine. I would guess it will cost around the same as a 911, but with 500hp and more carbon than the BIC pencil factory, you’re sure to never have to look at the taillights of the Porsche.