Most folks are well aware of the racing pedigrees of the European luxury nameplates, but not many people know about Cadillac’s competition history. From racing at Le Mans in 1950 with a Briggs Cunningham-entered Coupe deVille and Le Monstre, to Dave Zachary’s ill-fated Eldorado funny car, to a return to Le Mans at the turn of the century, Cadillacs have been raced more often than you might think.

But the most successful racing Cadillacs of all time were almost certainly the highly-modified first generation CTS-Vs built and campaigned by Pratt & Miller with the full backing of GM in the Sports Car Club of America’s World Challenge GT series. The factory program ran from 2004 to 2007, notching up manufacturer championships in ’05 and ’07, as well as the driver’s crown for Andy Pilgrim in ’05. But when the original CTS-V was discontinued, so was the program. Thankfully, it appears that was only temporary. 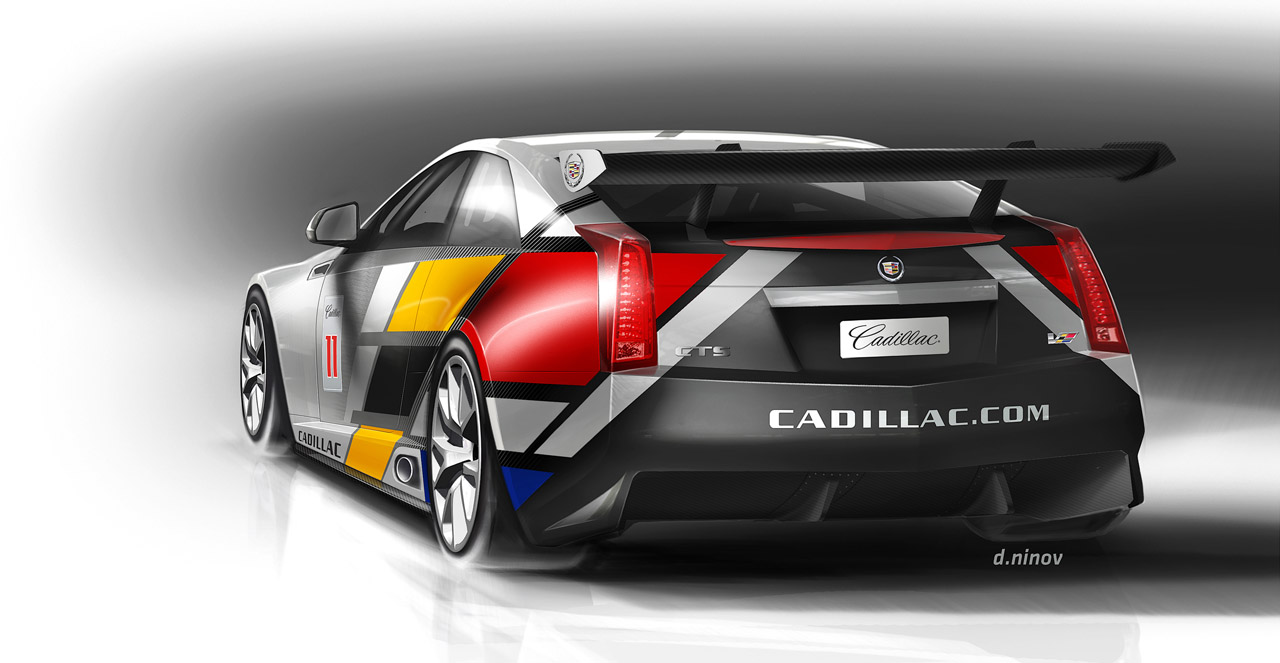 Pratt & Miller (which is the same company behind the Corvette program in the American Le Mans Series) is currently hard at work rebuilding a pair of new 2011 CTS-V Coupes for the rigors of World Challenge racing. The cars are being fitted with wider, lower bodywork, large rear wings, side exhaust, power dome hoods, full roll cages and numerous other bits aimed at maximizing speed and safety within the rules. (No word yet on what’s been done to the street car’s supercharged 6.2L V8.)

As for the driving talent, half the roster will be a trip back to the future, while the other half represents a change of pace. The former is Pilgrim, the British-born ace who first joined GM in the 1980s as a computer programmer for Pontiac, though he’s probably better known for his three Rolex 24 at Daytona victories, two Petit Le Mans class wins and partnering with Dale Earnhardt Sr. and Jr. in a Corvette C5-R for the 2001 Rolex 24. The latter is Johnny O’Connell, a resident of Georgia who holds the record for most class wins at the 12 Hours of Sebring (seven, including the overall victory in 1994 driving a Nissan 300ZX) and four class wins at Le Mans. Like Pilgrim, O’Connell is an alumnus of Corvette Racing, and it will be interesting to see how this seasoned veteran adapts to World Challenge’s 50 minute sprint race format.

Our first chance to see how the new Caddy stacks up against the likes of Porsche, Mustang, Corvette and Volvo(!) will come at the Grand Prix of St. Petersburg the weekend of March 27. However, the car will reportedly be on display much sooner, specifically at next month’s Detroit Auto Show. That should alter a few perceptions…