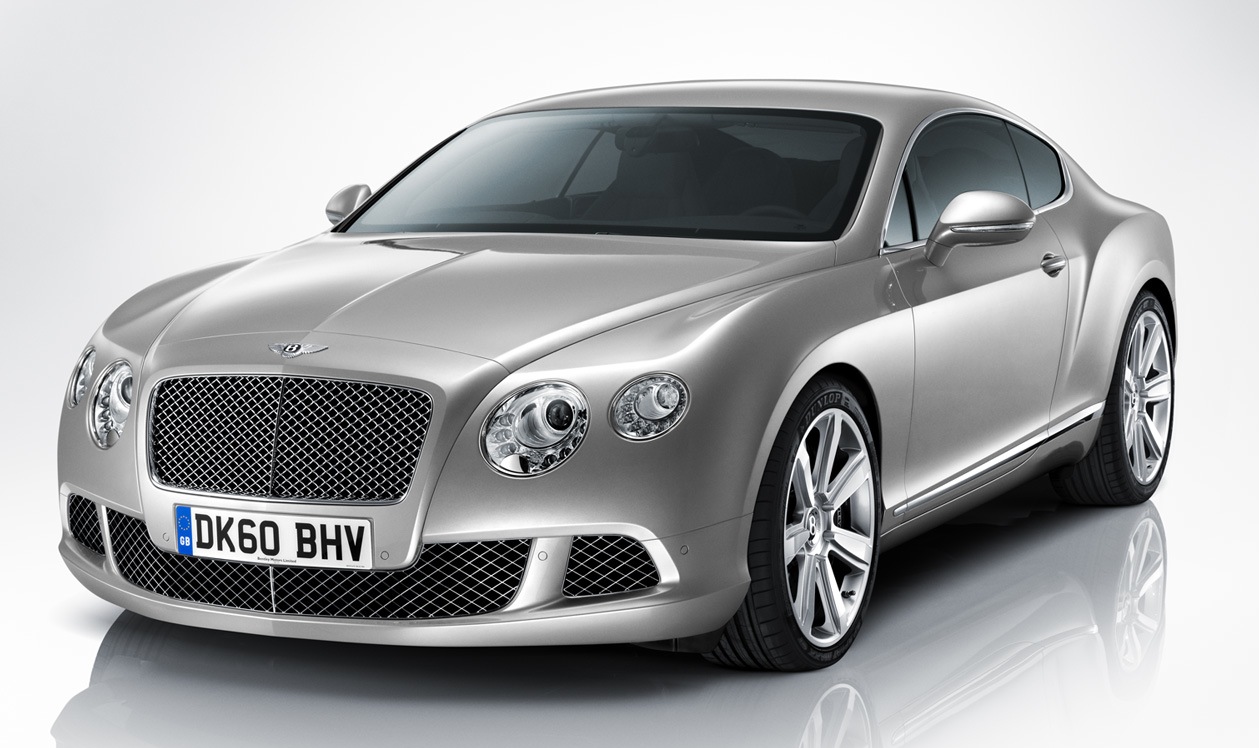 Around the turn of the century, Bentley lovers the world over were curled up in bed, downing bottle after bottle of sherry, for their most beloved British marque had been swallowed up by Volkswagen (Sodding Volkswagen!), and they were living in mortal terror of what the first VW-developed Bentley would be like. No doubt there were visions of maniacally-laughing, strudel-scarfing designers and engineers crafting the automotive equivalent of a black turtleneck while sporadically interjecting “Wünderbar!” and “Ausgezeichnet!” and clanking their steins together.

However, when the covers came off in 2003, the new model – the Continental GT coupe – looked and felt perfectly English inside and out. The addition of the Continental GTC convertible and Continental Flying Spur sedan variants (plus a parade of high-performance family members) went even further toward asuaging the purists’ initial horror. But the fact remains that the Continental triplets have gotten a bit long-in-the-teeth (Nope…not gonna make an English dentistry joke…no sir…), and Bentley is now ready to reveal the refreshed lineup, starting with the GT. 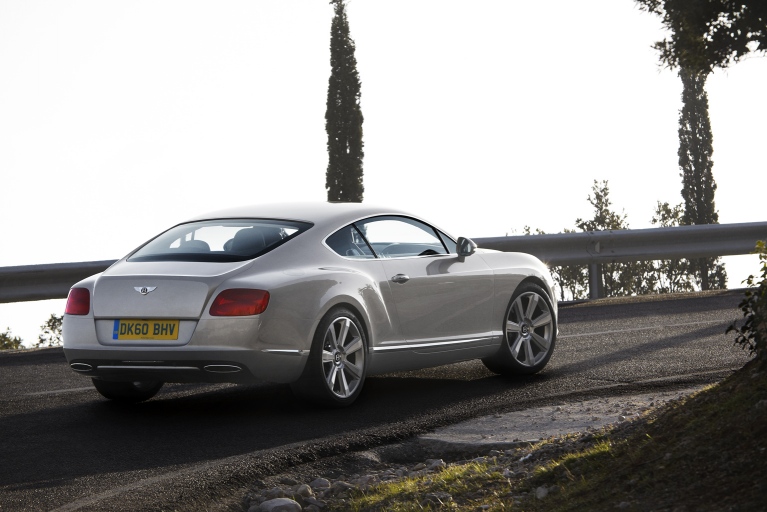 While the basic shape appears to be unchanged, the new face features two big headlights placed inboard of two smaller lamp clusters, giving the car a closer resemblance to the recently-introduced dreadnaught-class Mulsanne. Out back, larger wraparound taillights flank a more angular Bangle Butt (Nooooo!!!) trunklid. The cockpit has also been gone over, with new front seats that offer more support and more legroom for the two rear occupants, while the infotainment system has now features a 30GB hard drive and Google Map compatibility. 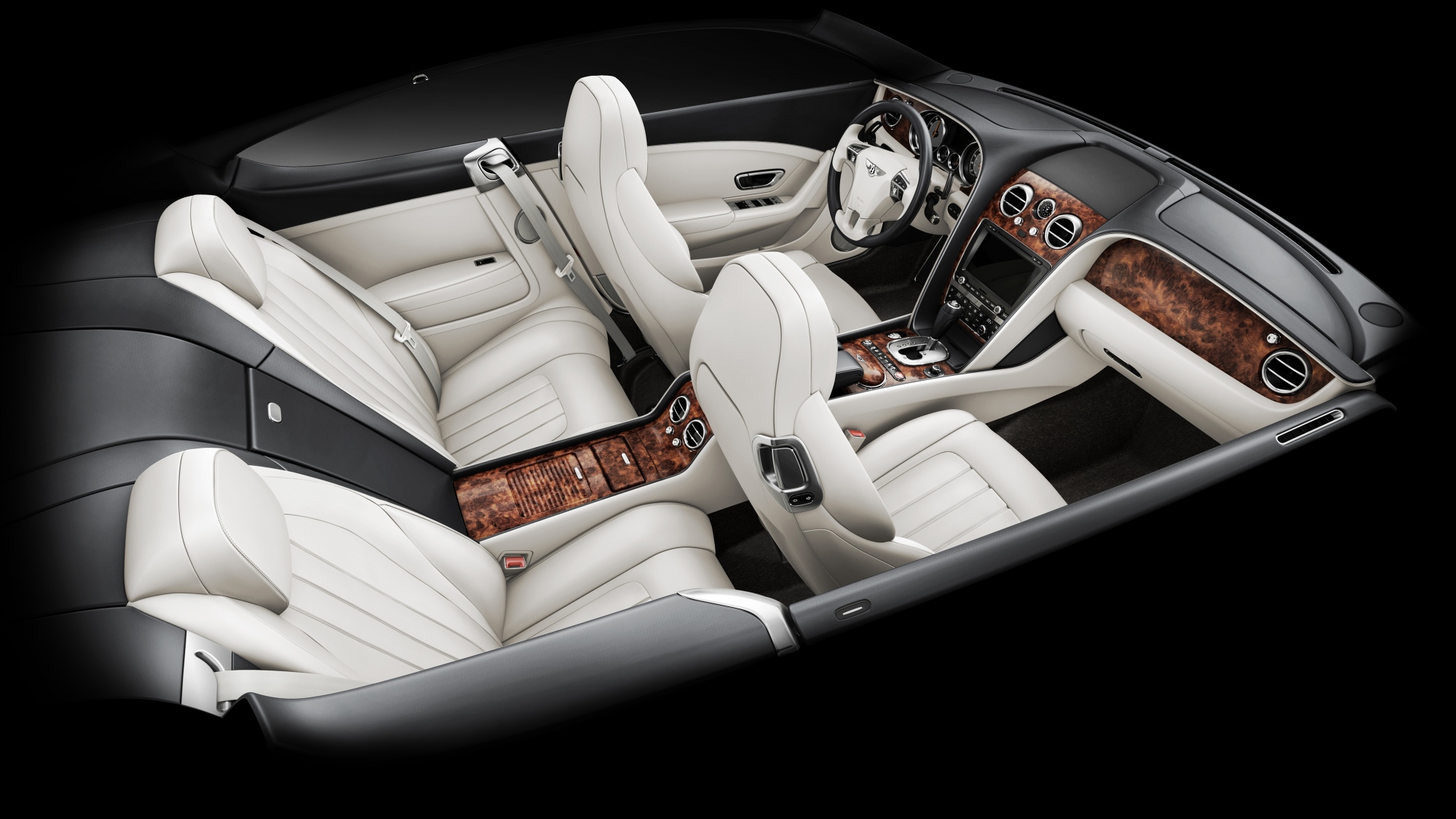 With all these easy-to-spot changes, it’s easy to assume that Bentley left all the bits underneath alone. Thing is, you’d be wrong. The 6.0L twin-turbo W12 now belts out 567hp and 516 lb.-ft of torque and is capable of running on any gasoline/ethanol blend up to and including E85. The paddle-shifter-equipped 6-speed automatic transmission to which it attaches has been tweaked to allow two downshifts in rapid succession for more oomph when you need it for passing and the like, and the all-wheel-drive system to which that connects now features a default front-to-rear torque split of 40:60 (versus the outgoing model’s 50:50) to help squelch understeer. Bentley claims 0-60 sprints will take 4.4 seconds on the way to a 198 mph top speed.

But arguably the biggest change to the Conti recipie will drop late next year, in the form of an available 4.0L V8 powerplant. No details at this point, other than the displacement, configuration, a projected 40% reduction in CO2 emissions over the W12, and that it’s being developed by Bentley, for Bentley (though we wouldn’t be shocked to see a few Audi design cues and/or parts sneak in). Finally, a base model we’d gladly settle for.