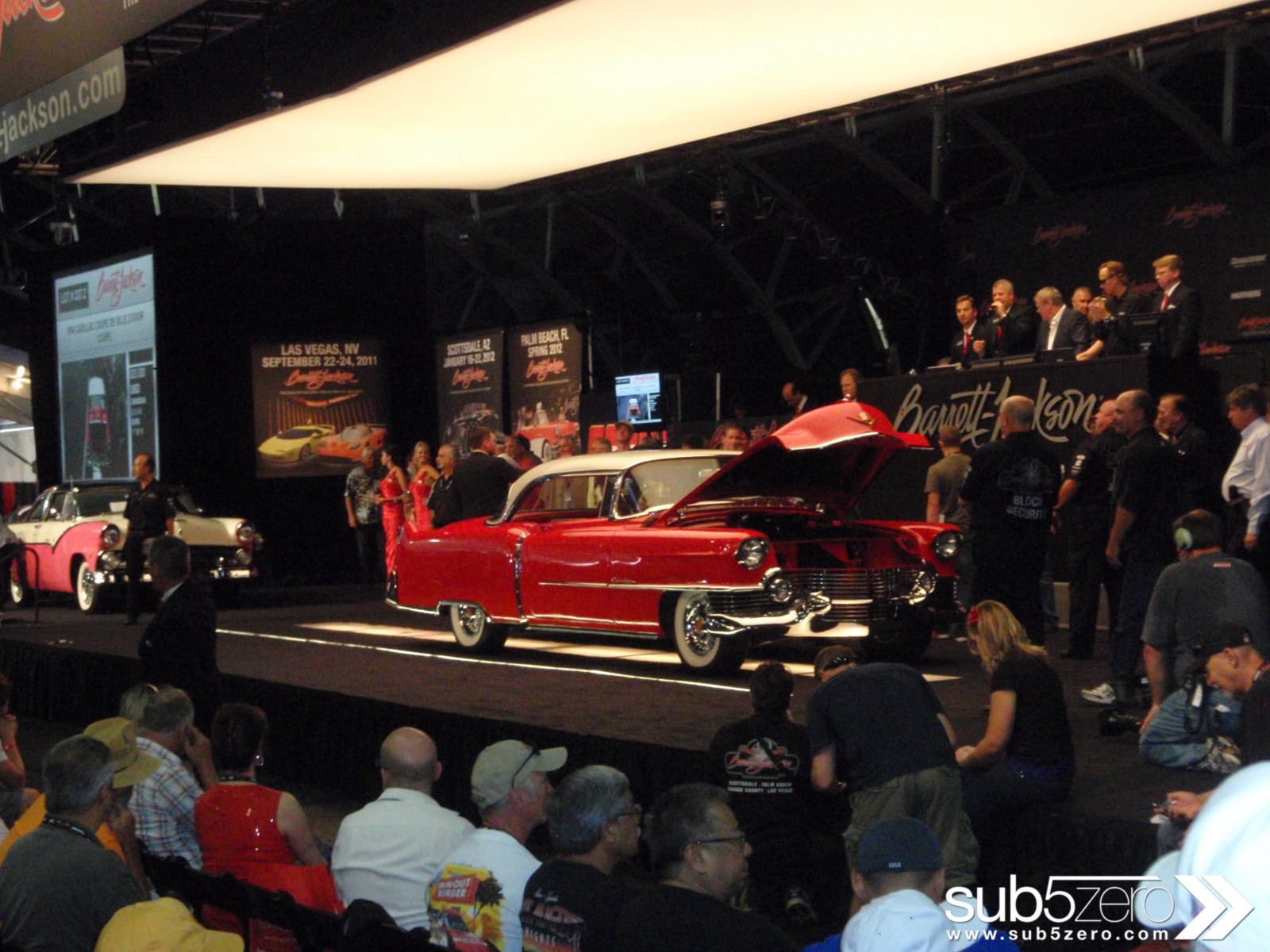 It seems so obvious, but when you get down to it, cars are appliances, tools for getting from one point in the time-space continuum to another. But cars aren’t like other everyday machines; for starters, there aren’t scores of magazines published worldwide dedicated to toasters, nor has there ever been a single Internet forum flame war fought between LG and Maytag fanboys (and because you read that on the Internet, you know it’s true).

But the biggest bellwether of how special automobiles are relative to most of mankind’s other creations is the recent (as in the last decade or so) surge in popularity of classic and special interest car auctions. One of the auction companies that has been leading that charge is Arizona-based Barrett-Jackson, now in its 40th year of operation. What makes these events so enticing? Consider all that was going on at the auction they held this past weekend at the OC Fair and Event Center in our sunny old stomping grounds of Costa Mesa, California. 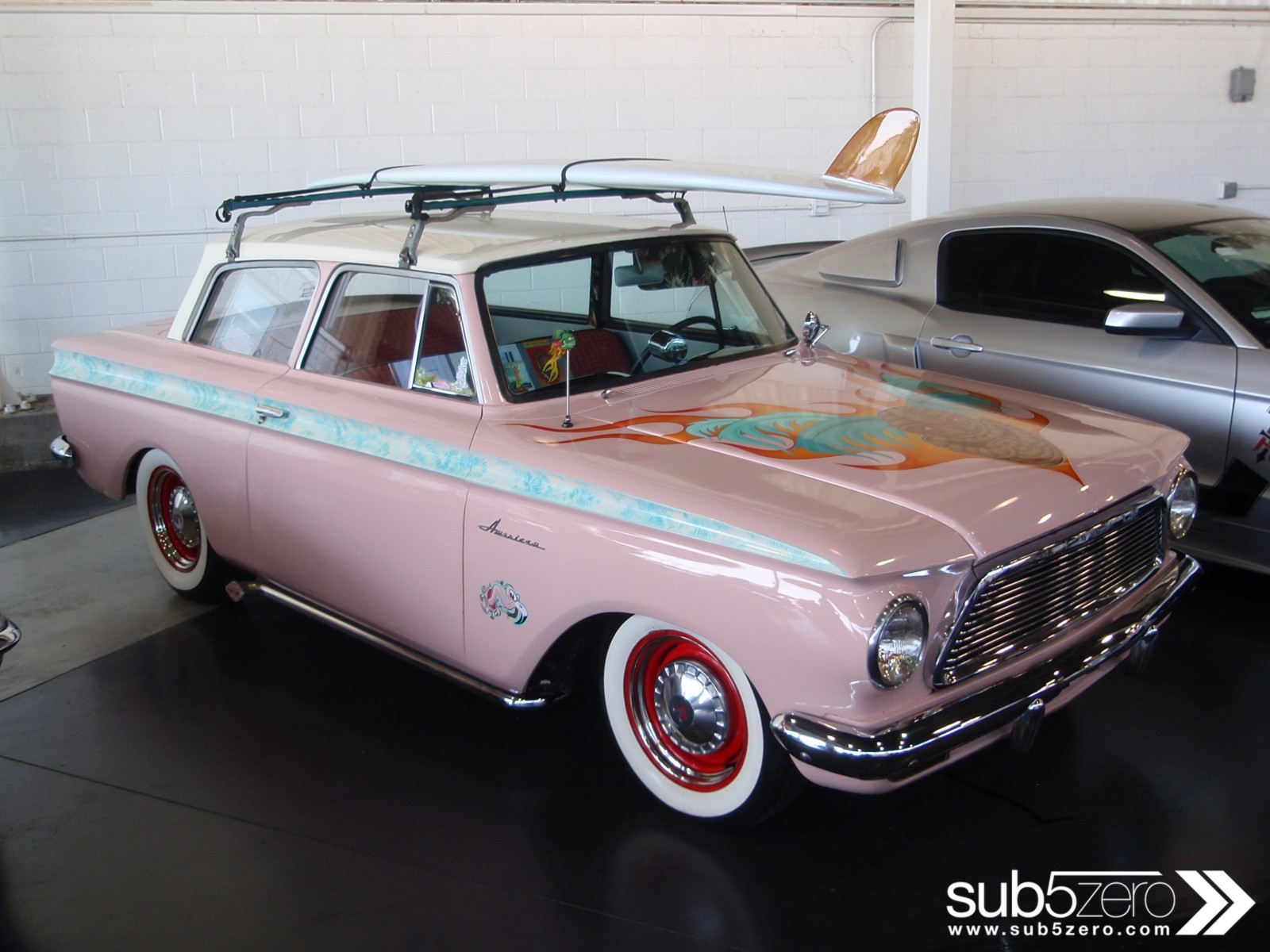 Even though this auction was only in its second year, we noticed a sizable increase in attendance over last year. And it wasn’t just for the auction action itself, though that is without question the centerpiece. Everything from late-model luxury cars like R129-body Mercedes-Benz SLs, to pastel-hued American classics from the 1950s, to tire-boiling muscle cars, the latter of which have been the bread-and-butter of Barrett-Jackson (and many other automotive auction houses in this hemisphere) for the last decade or so.

However, the priciest lot sold was none of those things; rather, it was a 1963 Volkswagen 23-window Samba Bus that went for an eye-popping $198,000 (plus buyer and seller commissions). Lest you assume that’s way out of line, a similar 1965 21-window Samba (pictured below) sold for $75,000 plus fees. To borrow a turn-of-phrase from the demographic most closely associated with such vehicles, far out, man. 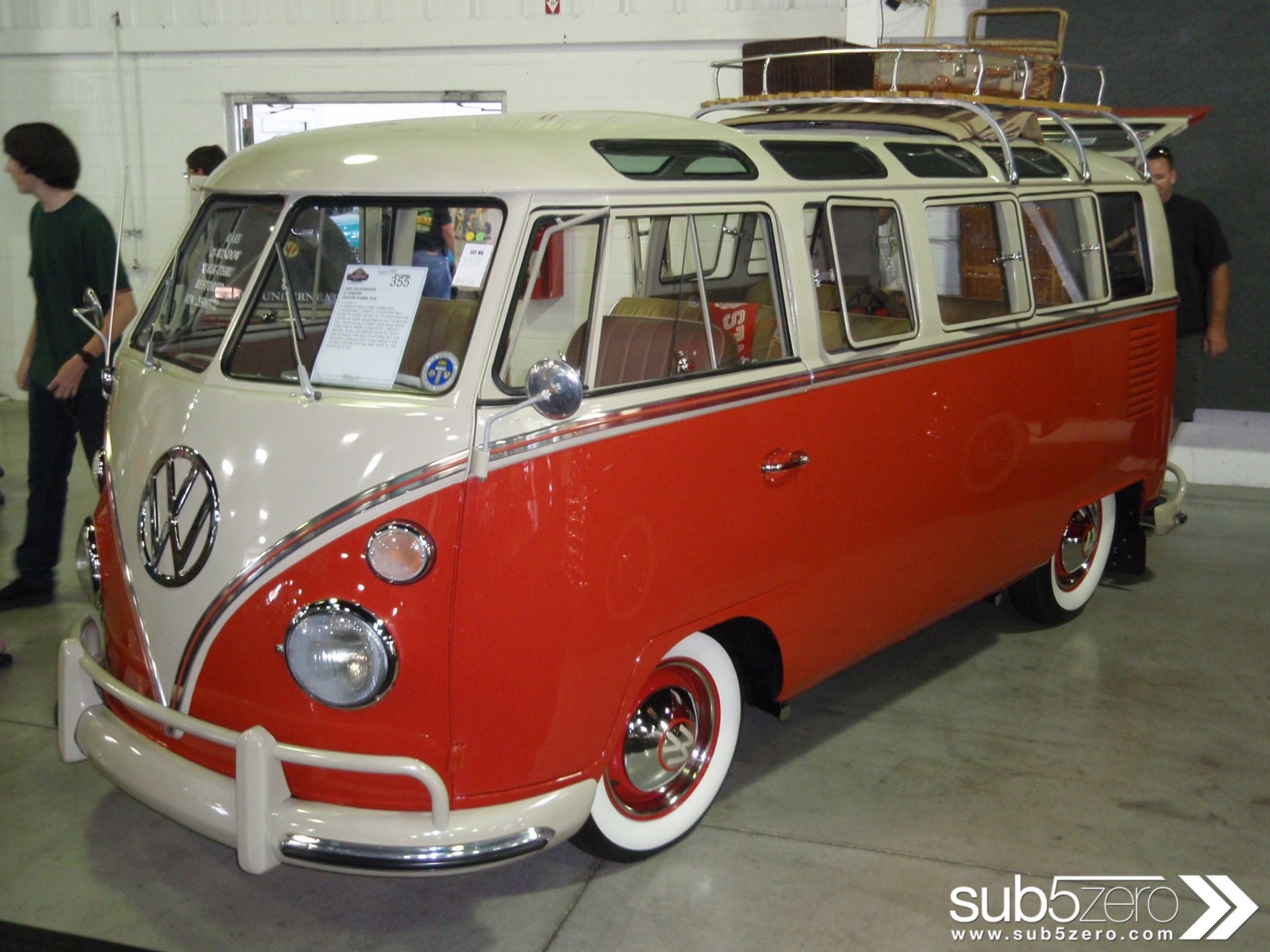 But not every vehicle sold was auctioned off with profit in mind. For many years now, Barrett-Jackson has become well known for hammering away vehicles to benefit local and national charities. In these instances, the company waives the buyer and seller fees, meaning the final hammer price is the amount of money going to a particular cause. This year’s Orange County auction saw cars sold to benefit organizations like the Special Olympics of Southern California and the Darrell Gwynn Foundation, an organization started by the eponymous former drag racer (who was paralyzed in a 1990 exhibition race accident) to help acquire electric wheelchairs for kids whose families couldn’t otherwise afford them. All told, nine charitable organizations received hundreds of thousands of dollars in proceeds this weekend.

Yet there was far more to this event than just a collector car auction. There was also a car show area where local clubs for marques ranging from the Ford Mustang to the Chevrolet HHR displayed their vehicles with pride. Ford and GM were also out in full force, showing off their newest vehicles and technologies in showcase pavilions, as well as offering test drives and ride-alongs. Ford even brought out pro drifting star Vaughn Gittin Jr. and his Mustang to wow the crowd. 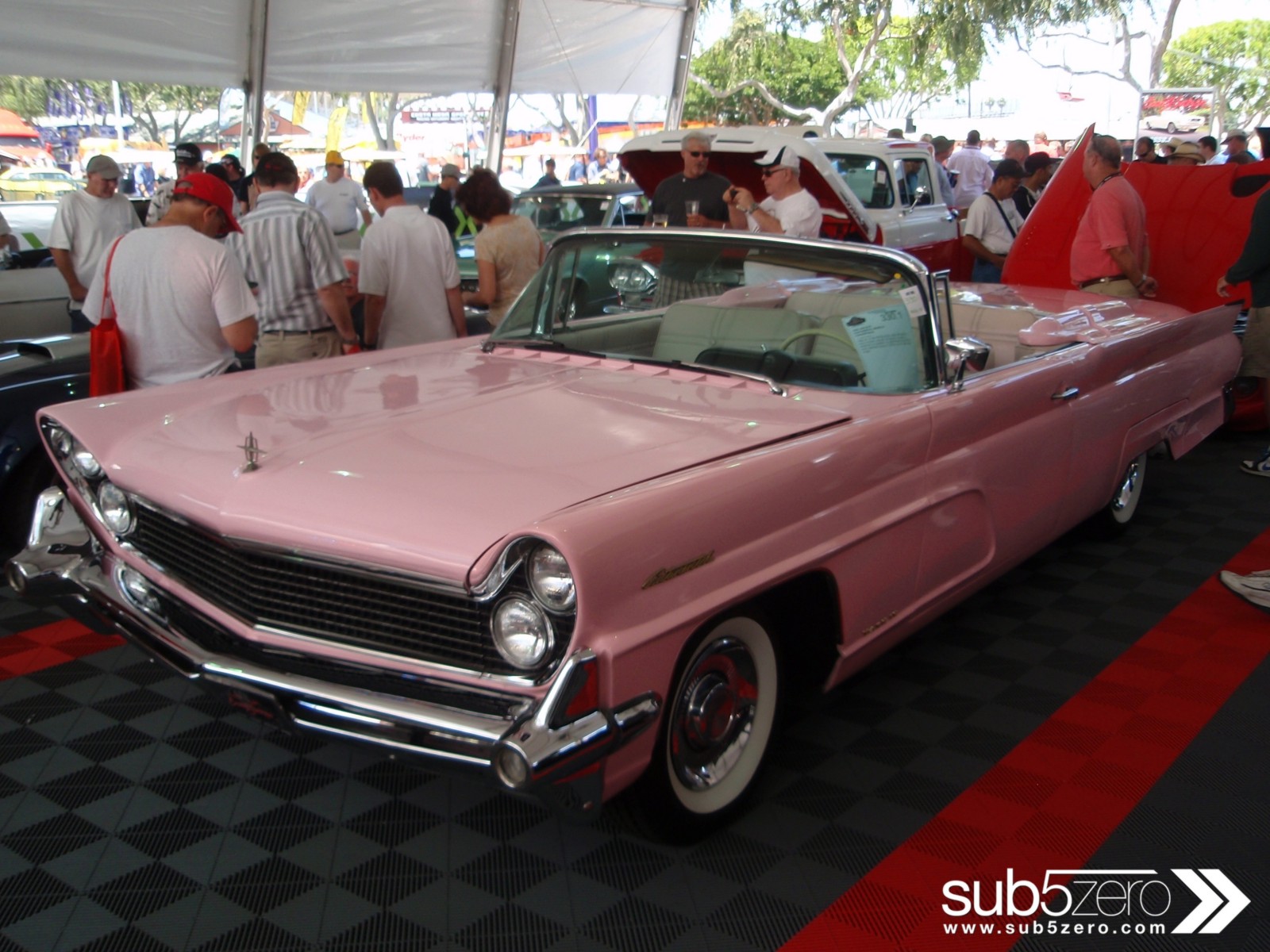 Then there were the vendors. Oh the vendors… Many were automotive-related such as tuners, tire companies, wax and polish companies and manufacturers of garage accessories like vehicle lifts and floor coverings, but there were dozens of others hawking everything from clothing to mattresses and bronze sculptures to heat lamps, turning the fairgrounds into a sort of temporary indoor/outdoor mall (complete with a food court, though the numerous eateries were hardly concentrated in one place).

In short, if there isn’t at least one thing at a typical Barrett-Jackson auction that piques your interest, maybe there’s no hope for you. Maybe you should just spend the rest of your days on the computer in your parents’ basement trolling the Cuisinart forums proclaiming their blenders are “teh suk” and Oster’s can “puree diamondz n00b!!!1!”