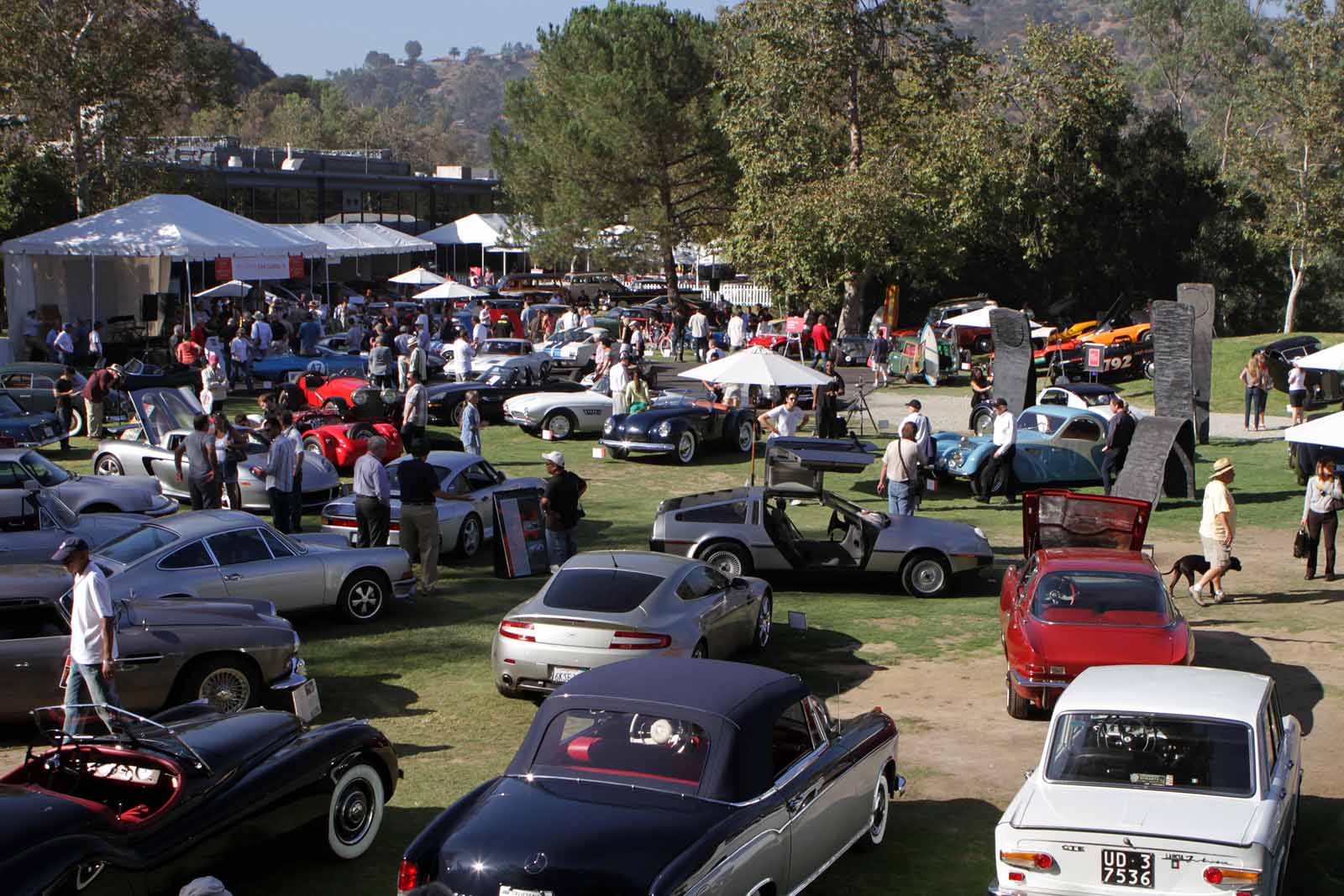 For the past 3 years, the Art Center Car Classic has ranked near the top of our list of events to attend in Southern California. Held at the scenic Hillside Campus in Pasadena, CA, this event brings together stunning automobiles in a truly incredible location. Each year, alumni such as Chris Bangle, Ken Okuyama, and Henrik Fisker are invited to share some of their stories behind their most famous works. It was at last year's event that we heard Frank Stephenson describe how the inspiration for the Mini Cooper's exhaust pipe came from an "adult beverage" can added to the clay model minutes before it was presented to BMW's top brass.

Alumni of the Art Center have helped design cars such as the Ferrari Enzo, Porsche Boxter, and even the new VW Beetle. This year was no different, as Peter Brock, who penned such famous machines as the "split-window" '63 Corvette Stingray, was featured and honored at the event. Click past the break to read more from our coverage of this year's Art Center Car Classic. 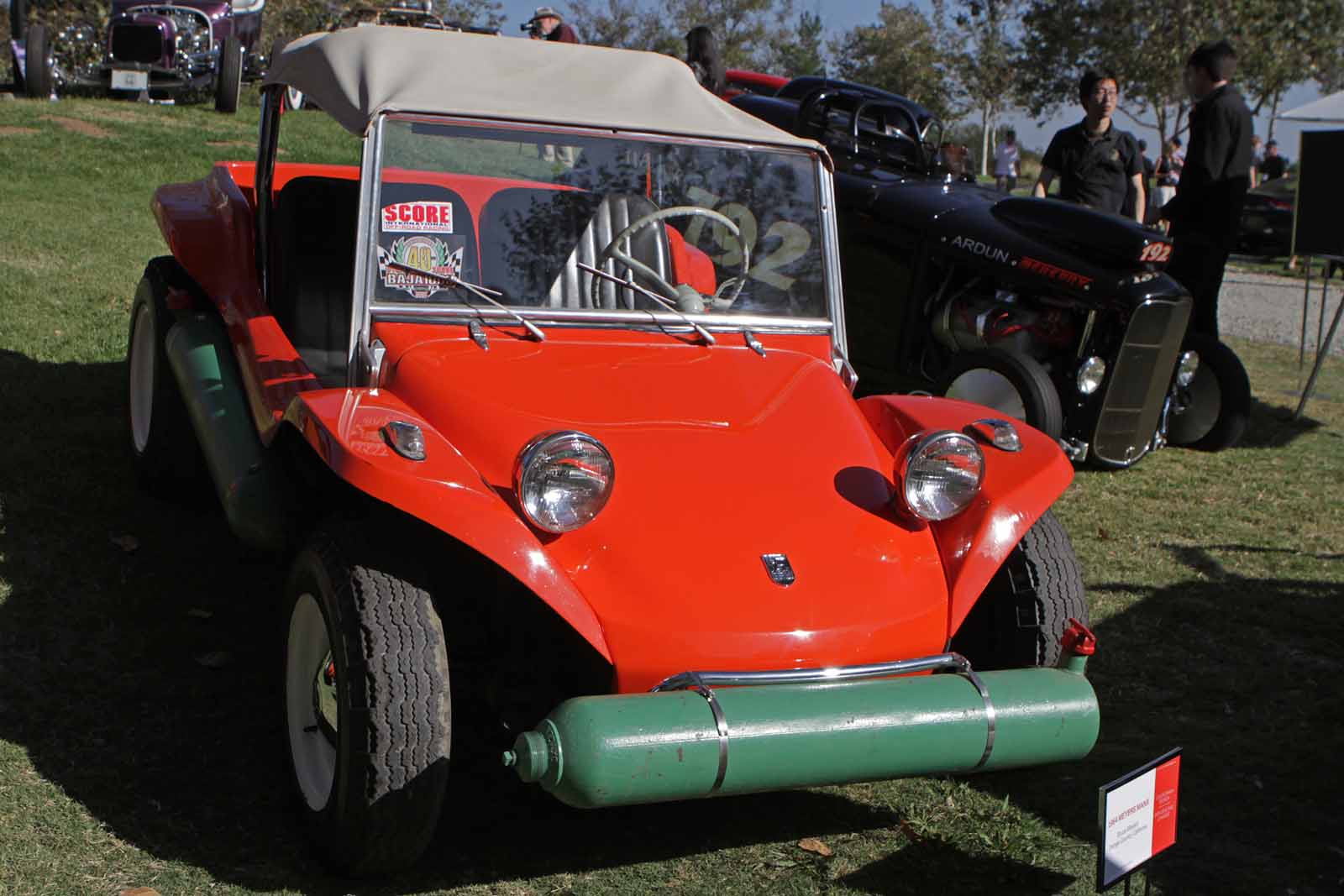 This year's event focused on how California has influenced automotive design and industry. The first speaker panel of the day featured leaders from different automotive design studios. California is home to more than 20 automotive design studios, affiliated with such OEMs as Toyota, Mazda, and Mercedes. A second panel focused on pioneers behind cars that are truly part of California's Beach Culture. One such person was Bruce Meyers, who created the Meyers Manx (seen in the photo above), considered to be the first true "dune buggy". Over 6000 Manx buggies were produced between 1964 and 1971. 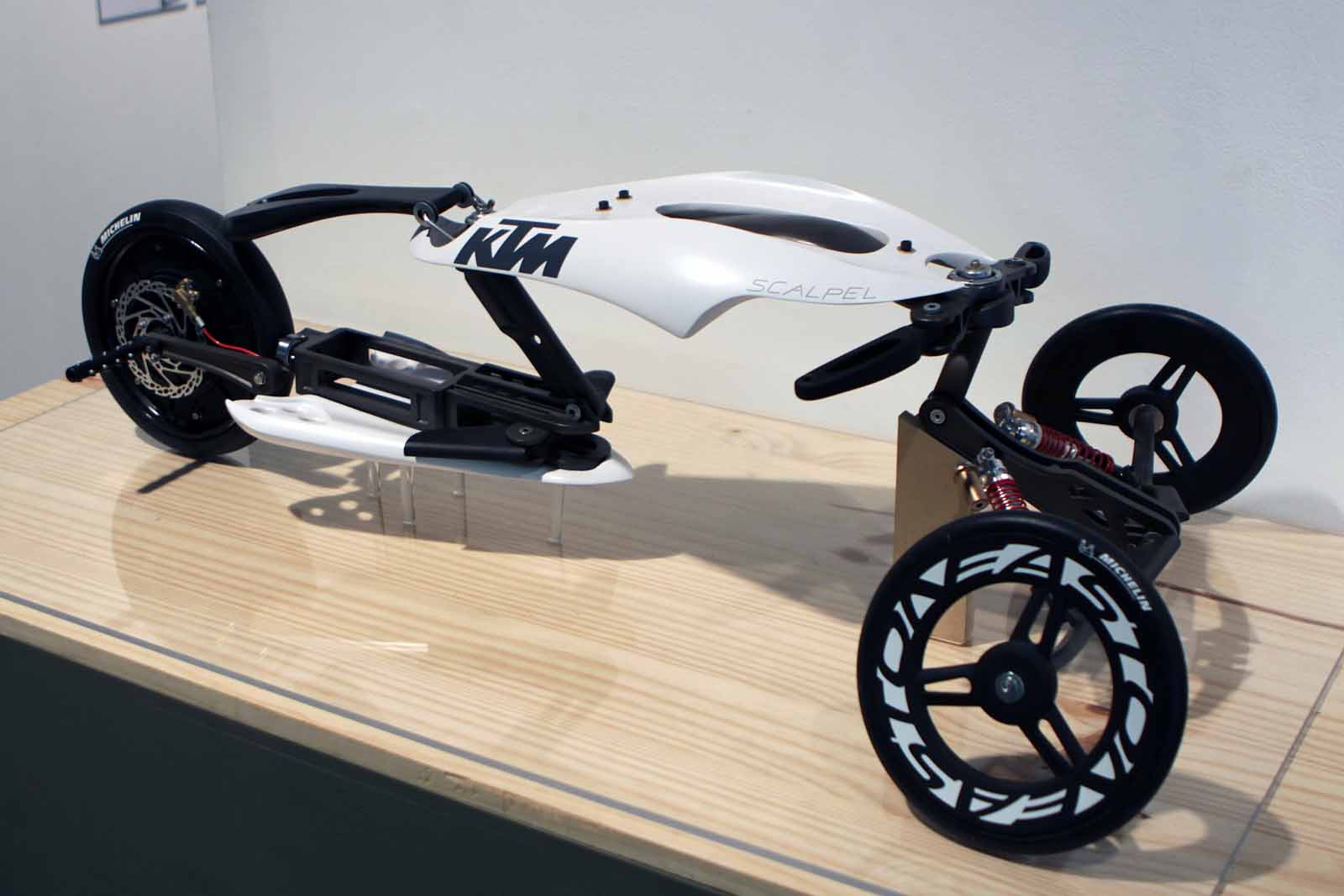 Part of what makes this event truly unique is it's location. The entire Hillside Campus is open to the public, including many of the classrooms and workshops. Throughout the building, visitors are able to see students working on projects for their classes, doing things such as working on clay models. Many past student works are also displayed throughout the building, such as the futuristic bicycle seen in the picture above. 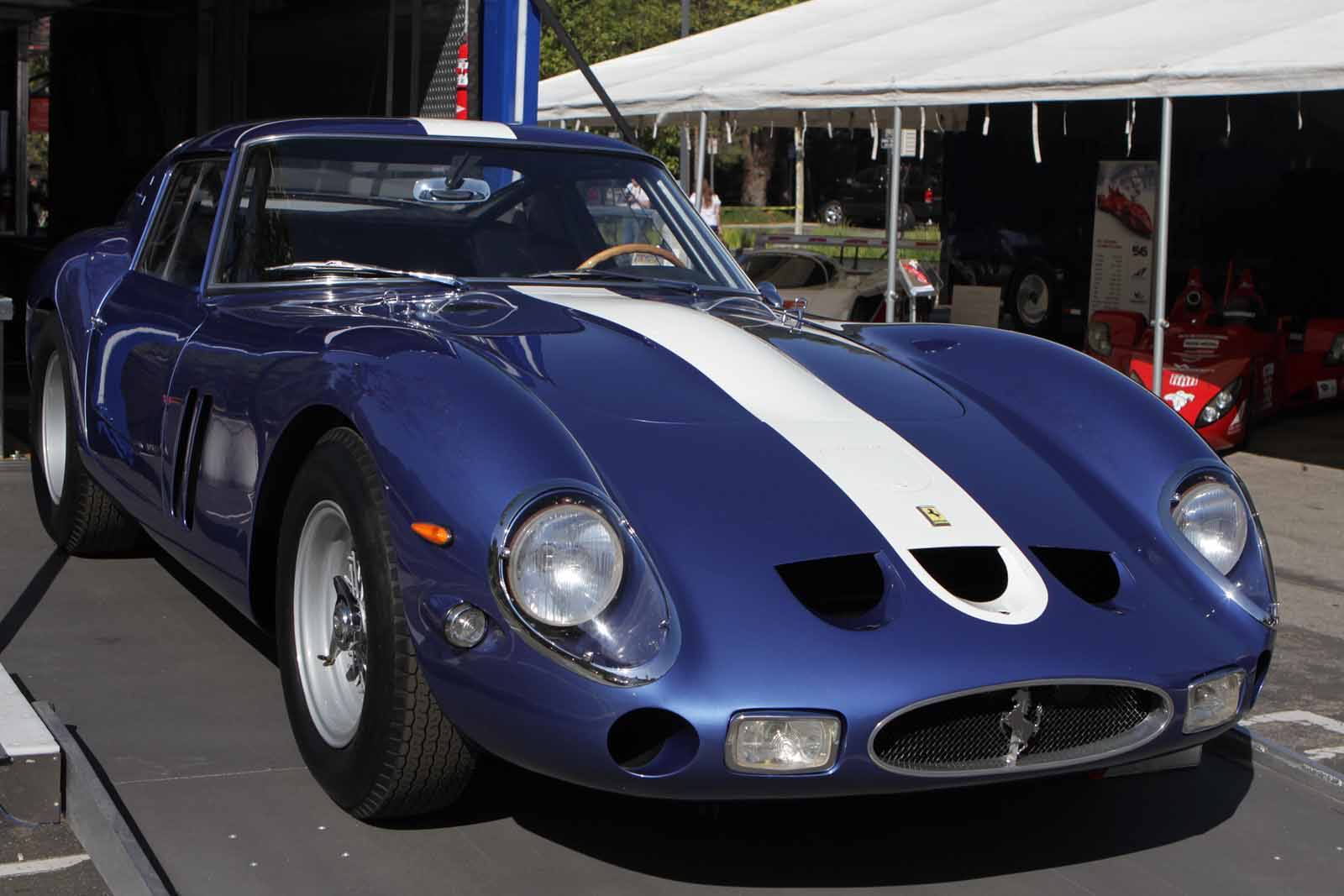 Although we spent hours trying to take in as much as the event as possible, we were not able to stay until winners for each vehicle display category were announced. So we decided to pick our own. Everyone dreams of being a judge at a Concours, right? And what Concours would be complete without a Ferrari Class? One of the first cars we came across at this year's show was the beautiful '62 Ferrari GTO seen above. Only 39 GTOs were produced between 1962 and 1964. When new, they cost around $18,000. Today, they are valued at $10-15 million, some rumored to have sold for more than $20 million. Could we have picked any other car as our Best Ferrari for this year's show? 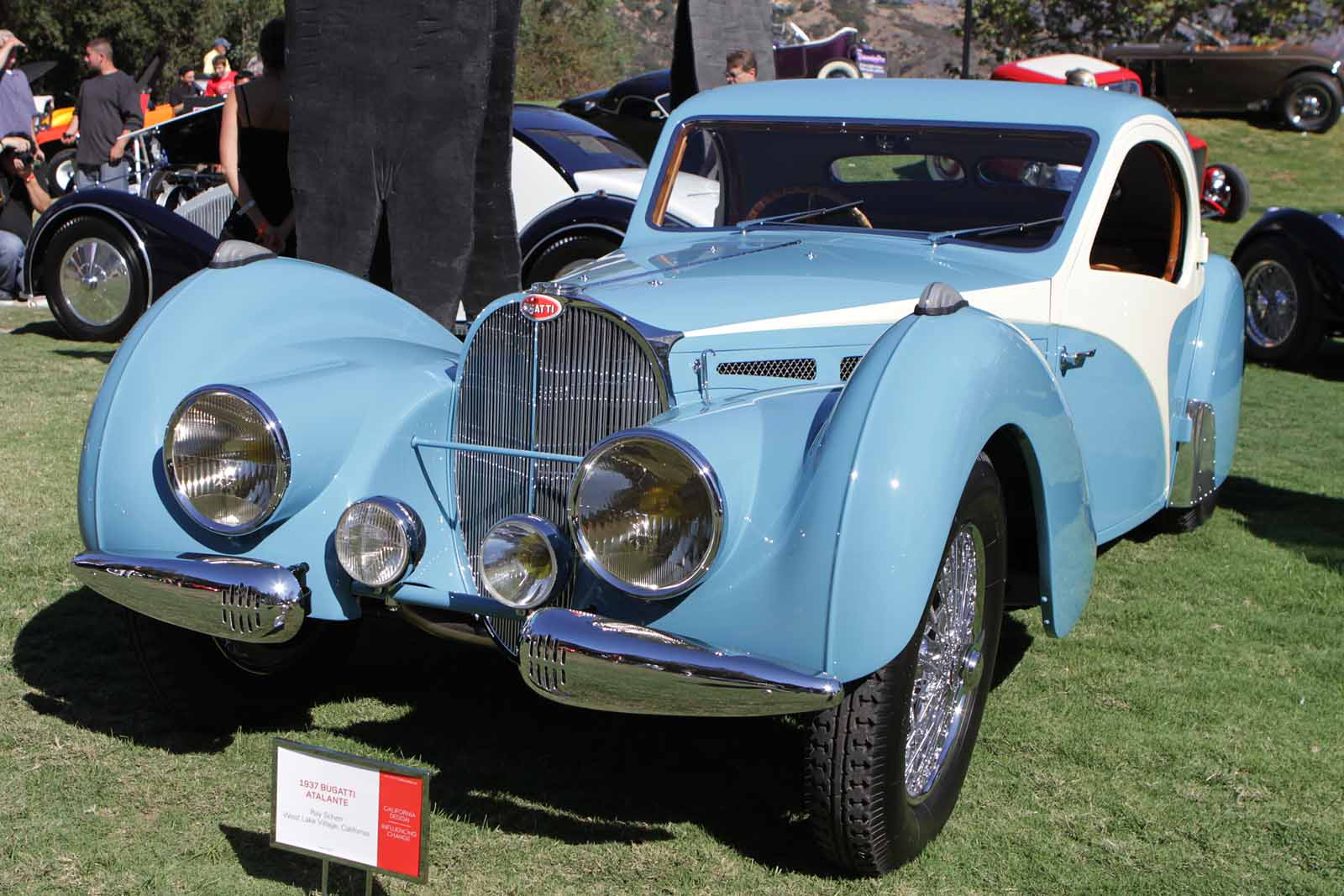 Our favorite pre-World War II car of this year's show was this beautiful 1937 Bugatti Atalante, of which only 17 were. Although the Atalante is not as rare as the Atlantic (only 2 are known to exist, one which recently sold for between $30-40 million), it is still quite a beautiful automobile. The attention to detail and the variety of fine materials used are simply unmatched. Cars like this Bugatti are truly works of art.

Few names are more synonymous with fast driving than Steve McQueen. Our choice for Best Roadster at this year's Car Classic was an easy one. The Jaguar XKSS in the picture above was once owned by Steve McQueen himself. The car, which is now part of the Petersen Museum collection, is one of only 16 made. To see one in person is rare enough, but to touch McQueen's car (yes, I did touch it, and yes I did ask first), is probably a once in a lifetime event. 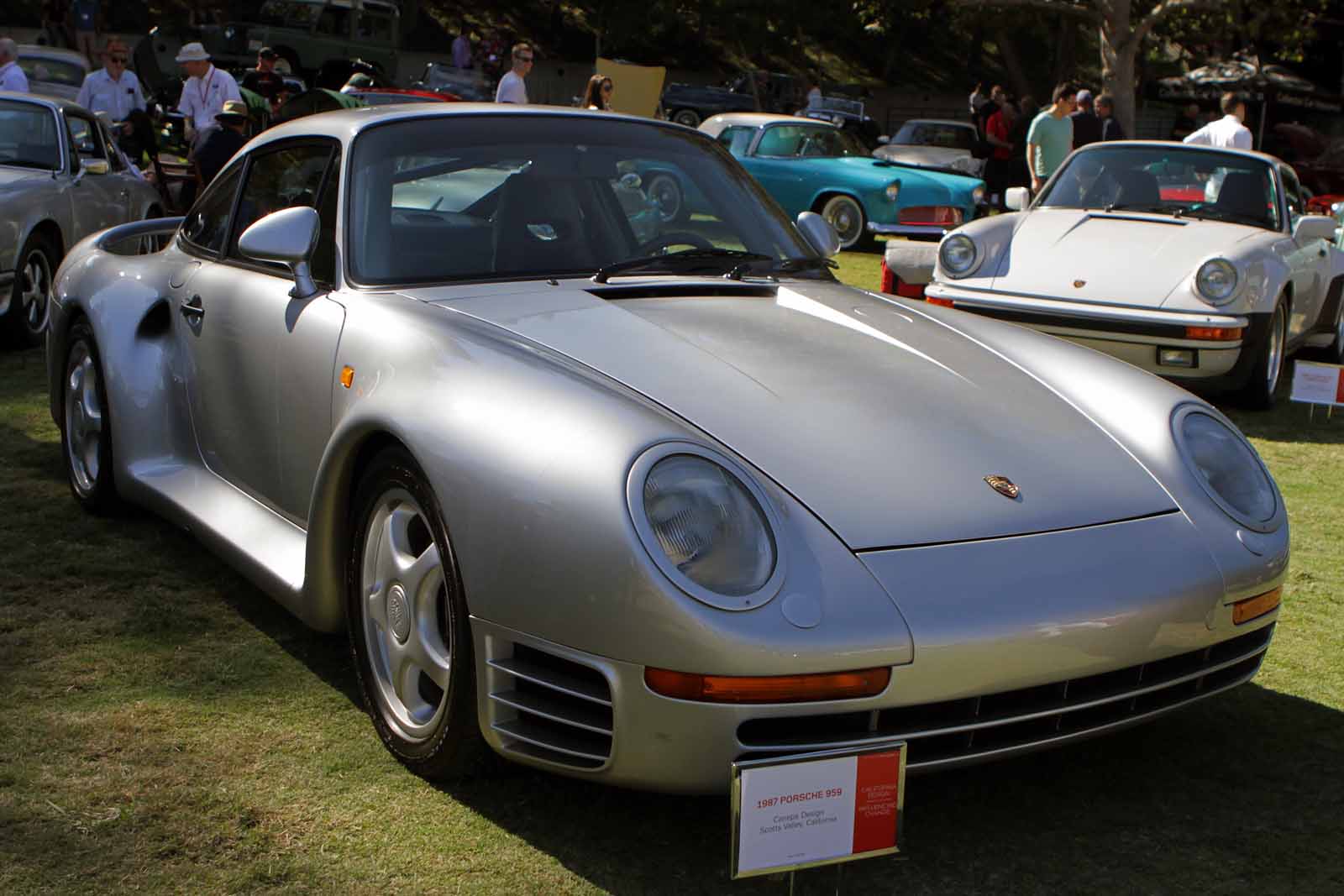 Supercars reached an iconic milestone in the late 1980's. This was the era in which cars such as the Ferrari F40 first broke the 200 MPH barrier. Although other Supercars such as Lamborghini's Aventador were also on display – none are as timeless as the Porsche 959, making it our choice for Best Supercar in this year's show. Like many of the most incredible cars built, the street version of the 959 was created so that it could meet FIA homologation rules, allowing race versions to compete in certain categories. The example in the photo above has been modified by Canepa Design, which enabled it to pass U.S. emission requirements, thus making it legal to drive in the streets. 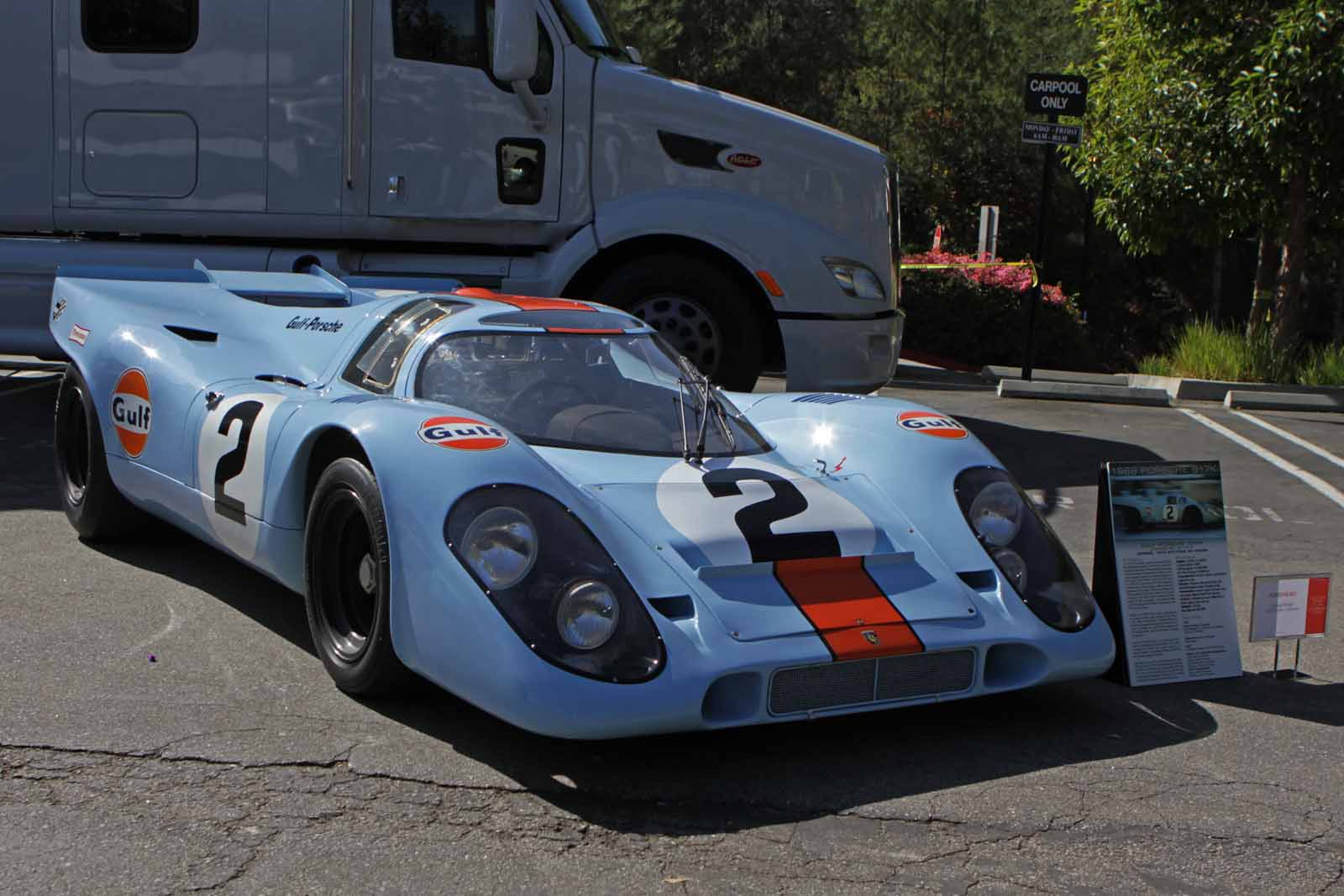 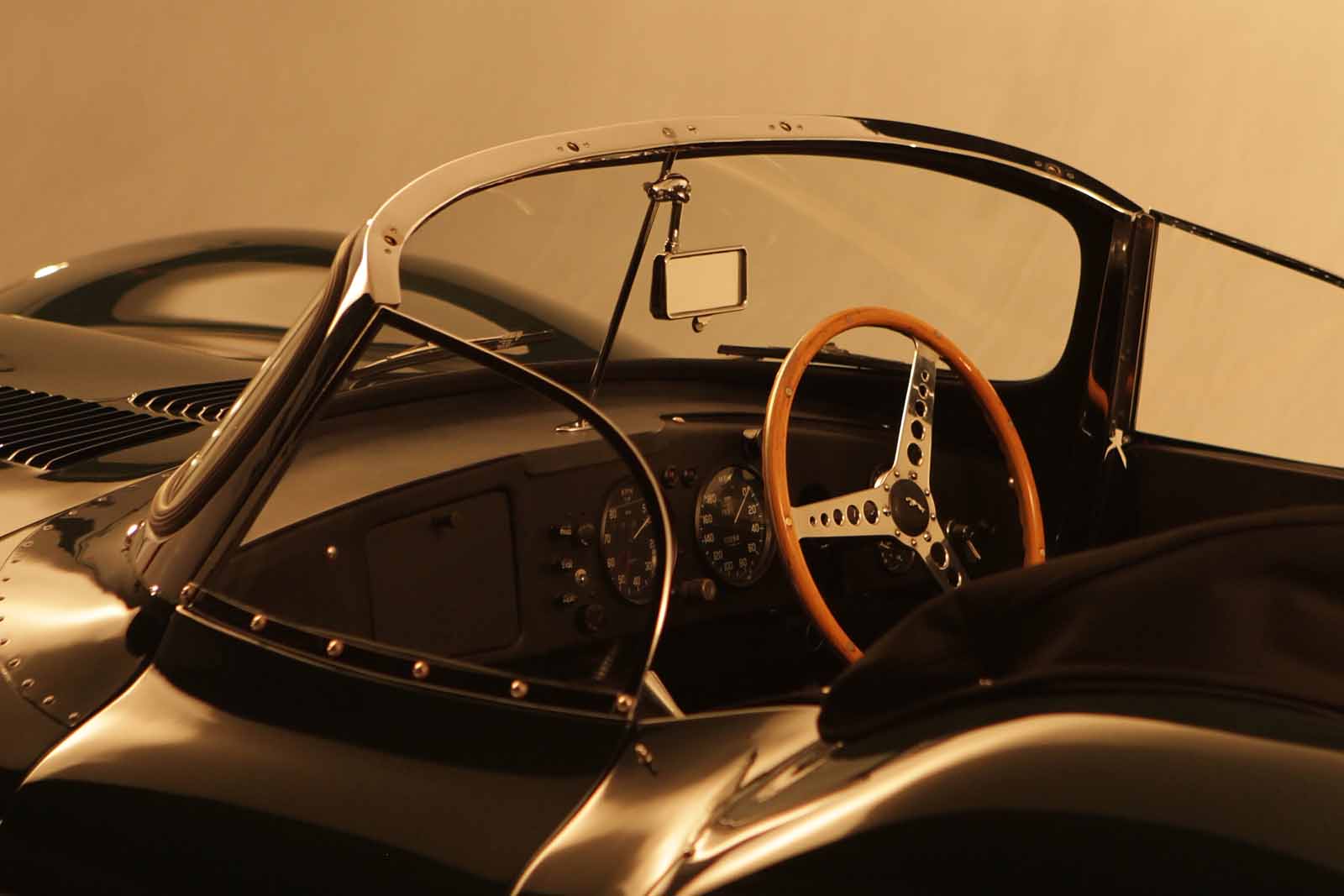 As you can see, there was no shortage of beautiful cars at this year's Art Center Car Classic. The event continues to be one not to miss if you live in Southern California. We can't wait to see what the Art Center College of Design has in store for us next year.