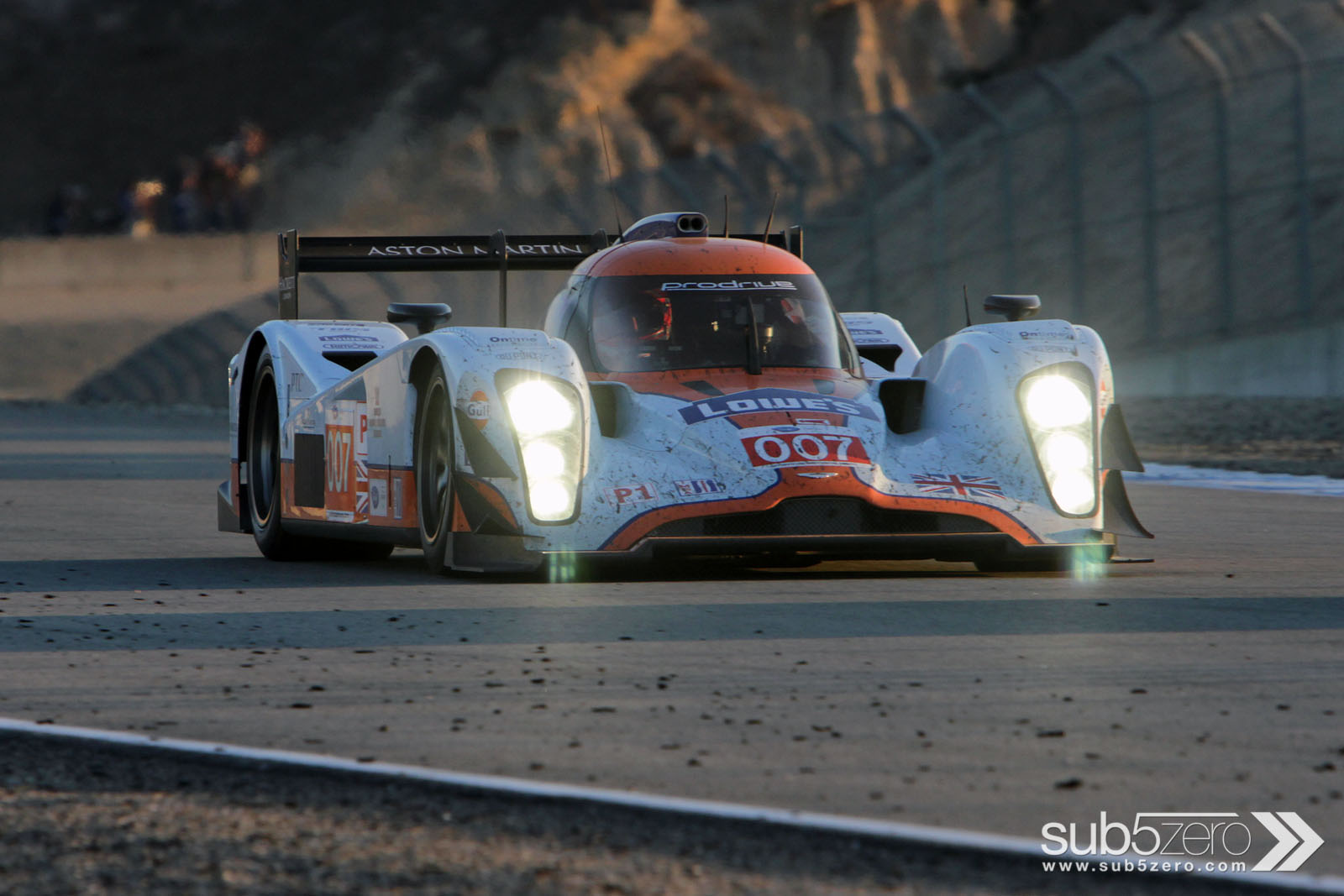 This past weekend Mazda Laguna Seca Raceway hosted the American Le Mans Series once again. And after completing 248 laps in 6 hours – the #007 Aston Martin Racing entry ended up on the top step of the podium. Patrick Long and Jorg Bergmeister in the #45 Flying Lyzards Porsche took the top honors in the highly competitive GT class. Click past the break to continue reading about all the action this weekend on the Monterey Peninsula. 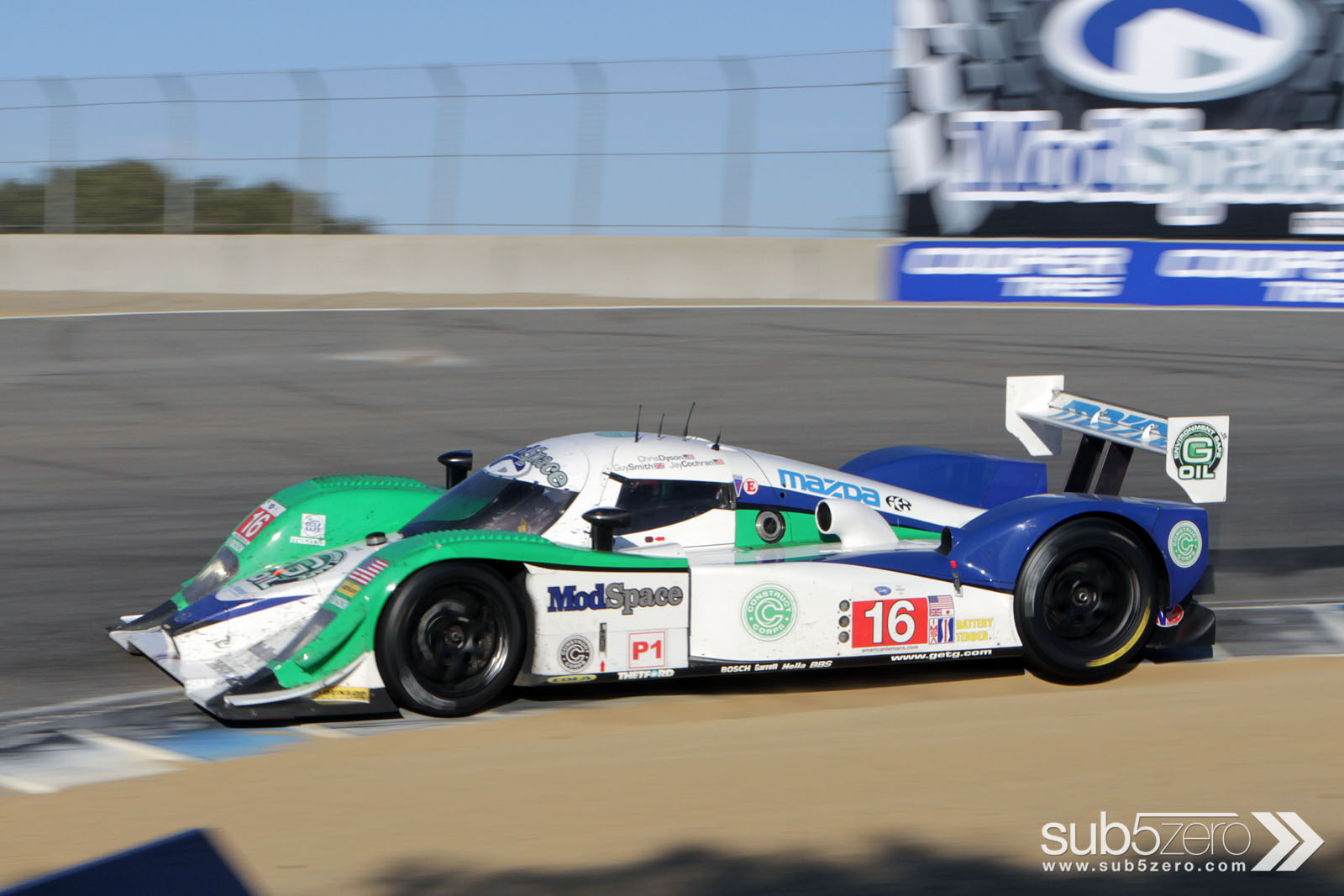 After passing the Dyson Racing Mazda with only 53 minutes left in the race, Stefan Mucke, Adrian Fernandez, and Harold Primat handed the team its first ever overall victory at an ALMS event. They finished the event 3 laps ahead of the Dyson Mazda. Dyson Racing was able to clinch the LMP1 driver and team championships for the 2011 Season with their second place finish. 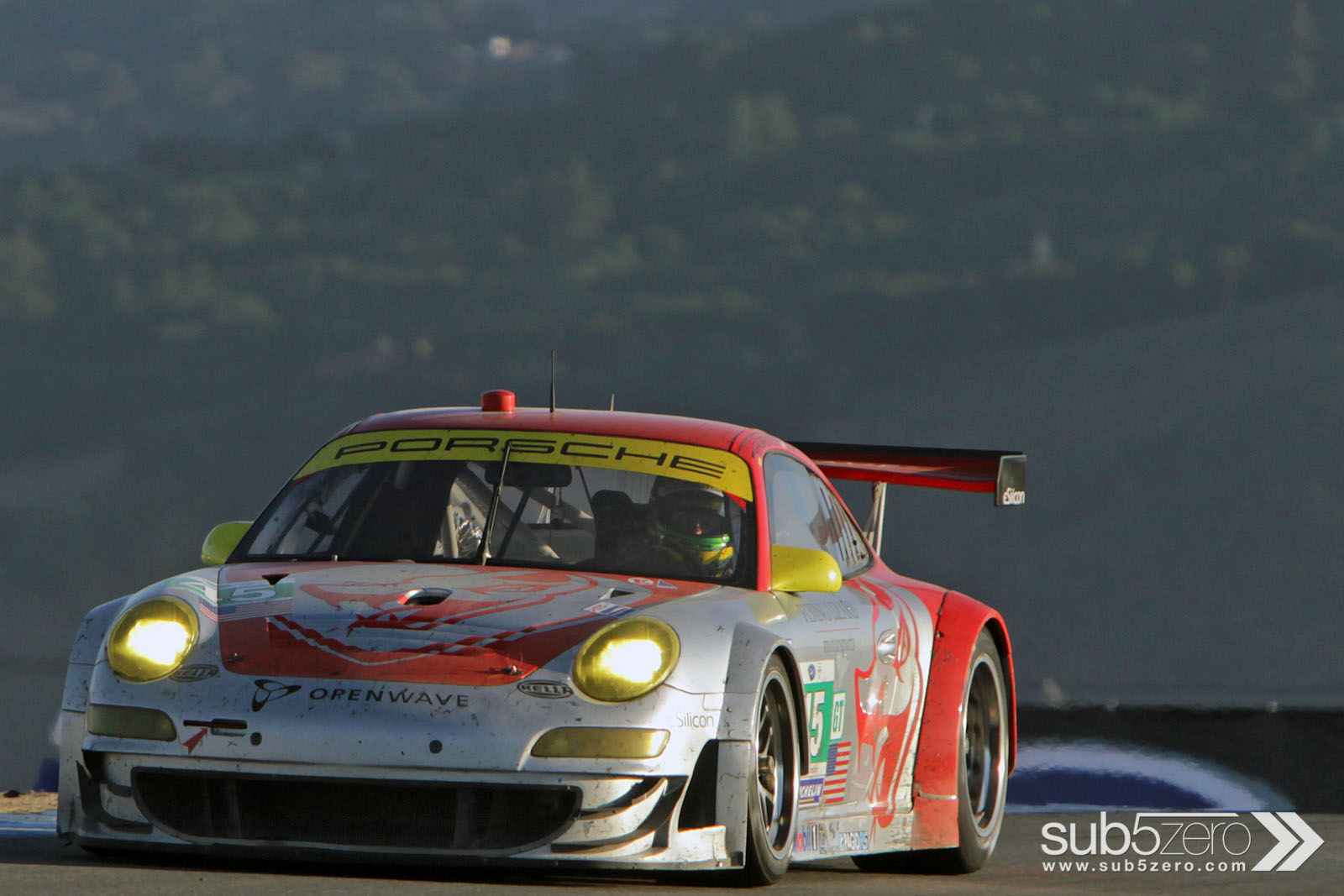 The GT Class battle continued all the way to end. Jaime Melo’s Risi Competizione’s Ferrari 458 Italia ran out of gas on the last lap, handing the class victory to Long and Bergmeister’s Lyzards entry. They finished a mere 3.5 seconds ahead of the BMW Team RLL car driven by Joey Hand and Dirk Muller. Muller and Hand were able to seal the driver’s championship with their performance at Laguna Seca. 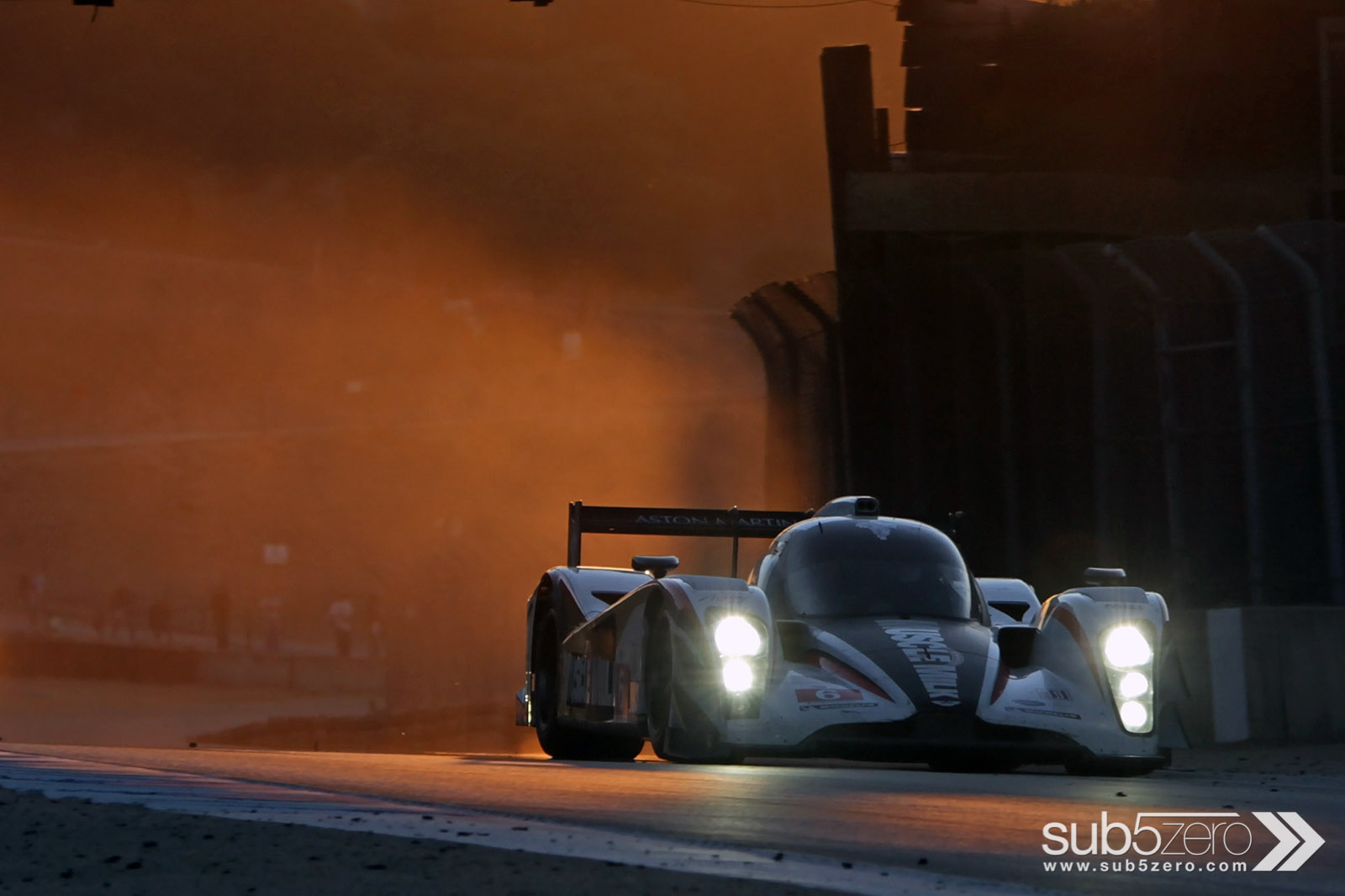 The series now moves to Braselton, Georgia – home of Road Atlanta – another one of America’s great road courses. Teams will again complete a 1000-mile / 10 hour endurance race. The event will count as part of the Intercontinental Le Mans Cup – bringing out international “super-teams” such as Audi Sport Team Joest and Team Peugeot Total. Audi’s R18 will be making its North American debut at the event.