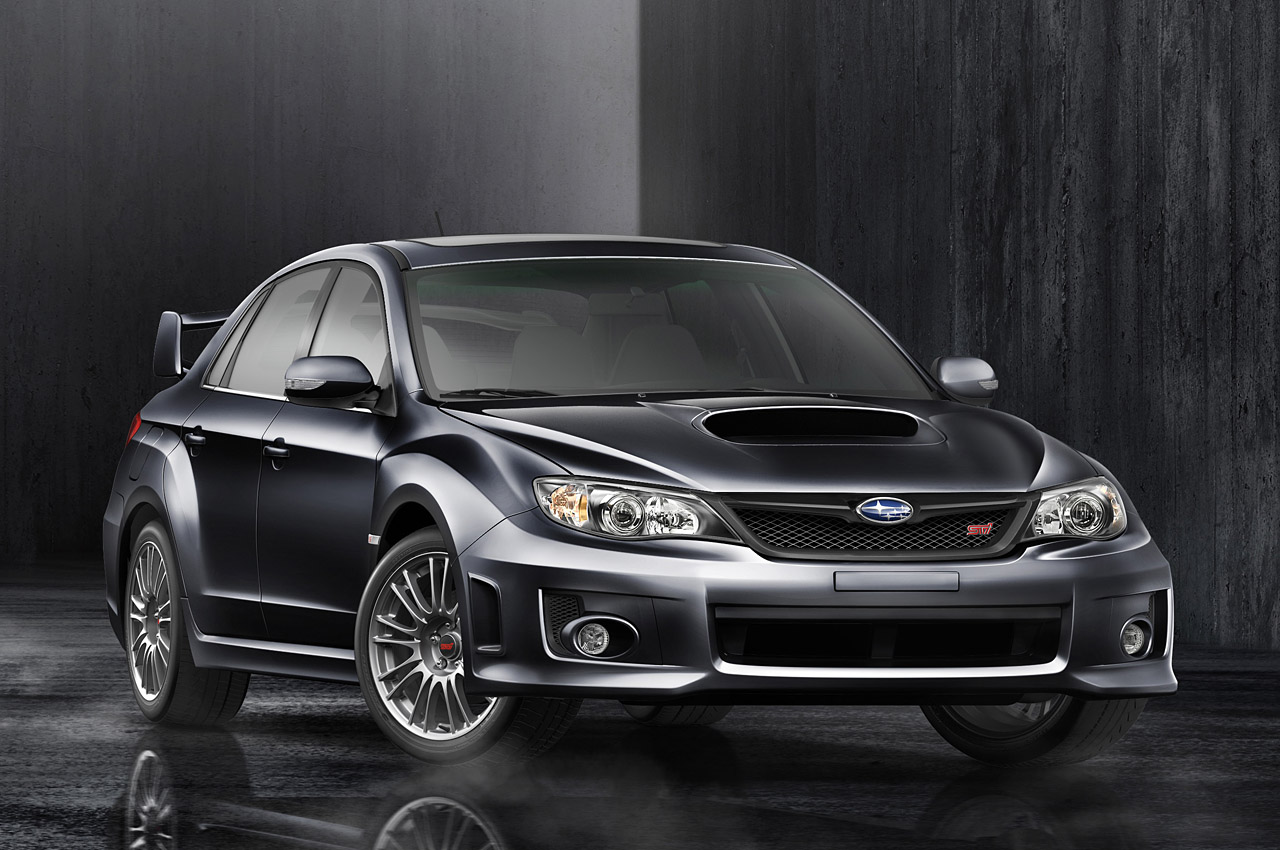 In the 90’s I always had a love for Subarus. When my older brother brought home a bright blue WRX in late 2001 I fell head over heals for the thing. But not everyone is fan of the Scooby. Ever since the first Subaru WRX made it’s way to U.S. shores it seems to of had a bit of an identity crisis. There have not been many arguments about its performance. The legendary EJ205T boxer engine was rated at a healthy 227 hp mated to a VTD (Variable Torque Distribution) AWD system.

At the time, that WRX was a beast. Its looks however, have always been up for debate. With the Subaru design language, it’s a love it or hate it ordeal. How will the latest and greatest Subaru, the 2011 Impreza WRX fare with critics and the public? With its debut at the 2010 New York Auto Show we get to find out. 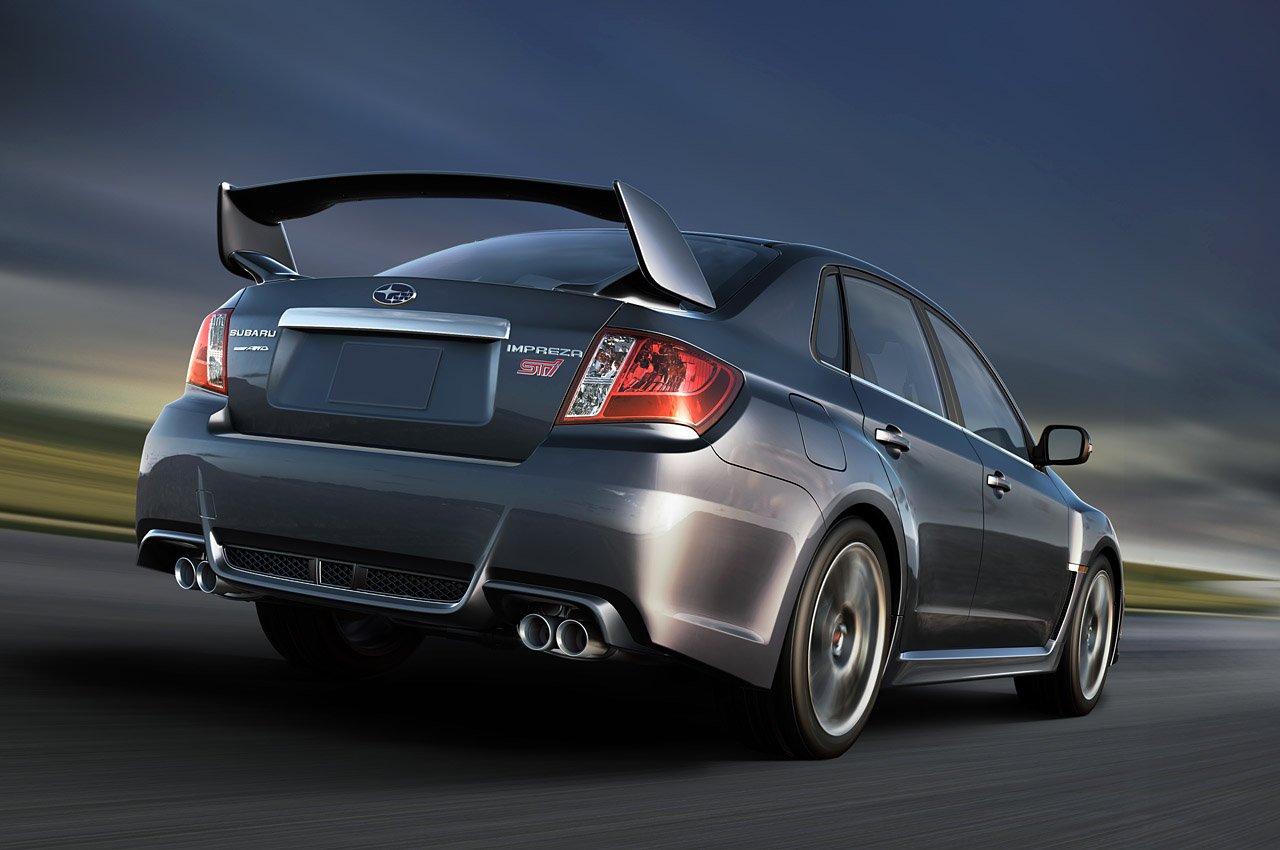 First were the original bubble eyes in back 2001, then with a minor facelift the “crocodile eyes”. In 2006 the Impreza received a complete front-end redesign with bold new headlights, a three-section mesh grill, and updated tail lamp clusters. Skip ahead two years and the Subaru again goes under the knife. The redesigned model now based on the shorter Legacy platform. The change in chassis came with other changes as well. 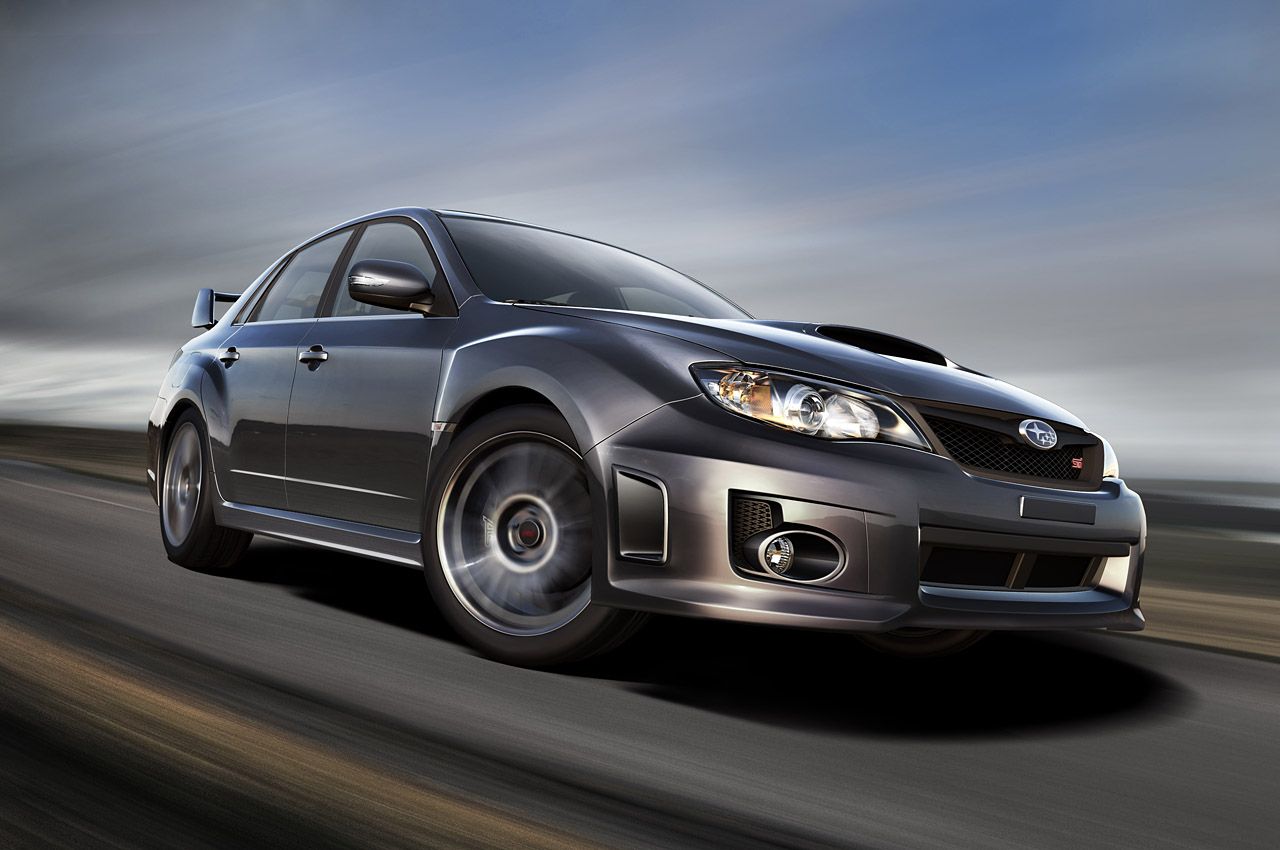 The Impreza features full-framed doors and only a 5-door hatchback body style for both the STi and WRC. The hatchbacks in my opinion were a welcome change, however the sedans of this generation look horrendous. The aggressive fender flares, and overall mean look of the rally car were lost. What we were left with was some homogenized version of a vanilla 4-door sedan, that looked more at home on a rental car lot, than on a rally circuit. 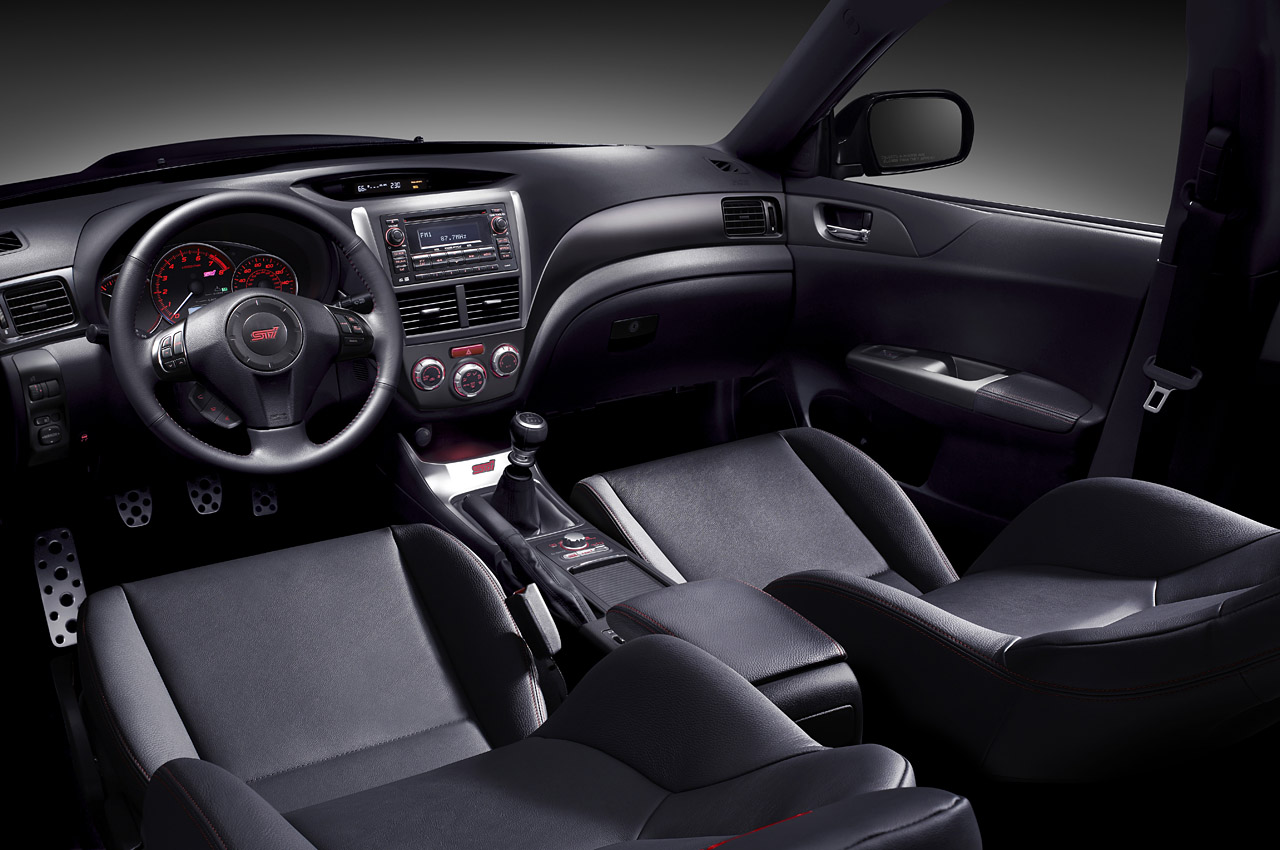 The good news is aesthetically, things are looking much better for 2011. As the performance numbers of the standard WRX inch closer to that of the Sti, so does its racy good looks. Back once again are bulging fender flares giving the car an overall 1.5 inch wider track. According to Subaru the wider body actually lowers the car’s drag coefficient compared to this year’s model. It also allows for a larger wheel and tire package. In addition the new Impreza received firmer sub-frame bushings. To bring everything together, the front end was updated with a new grill and front splitter. Does the 2011 Subaru Impreza WRX STI deliver? You be the judge.