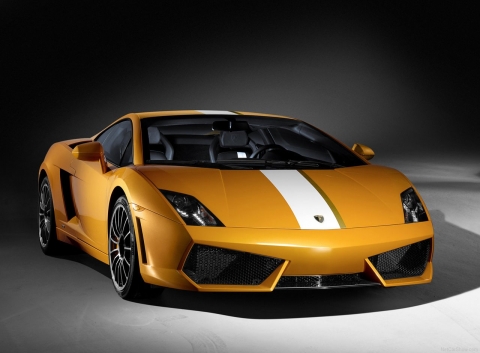 Could it be, can it be, is this the new rumored Lamborghini Gallardo LP550-2? It definitely looks like some official pictures of this new bull have been leaked on the web. That said, no official specs or details are known at this point but Lamborghini’s naming convention takes away the guesswork. We already know that the Gallardo is outfitted with a V10 engine so we can naturally assume that this is a 550 horsepower rear wheel drive vehicle. 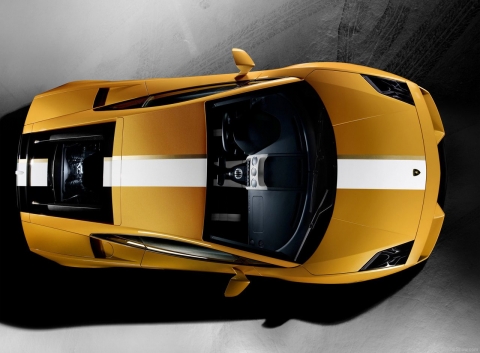 The Lamborghini Gallardo LP 550-2 will most likely be priced at a discount to the LP560-4. But the cheaper cost doesn’t mean that this car will be an also ran. Because of the fact that it’s powering 2 wheels instead of all four and will use fewer mechanical parts, the LP550-2 should be a fair amount lighter. That, coupled with the fact it’s rear wheel drive, means that it should be an absolute blast to drive and probably a little unwieldly (in a good way) compared to its brethren. 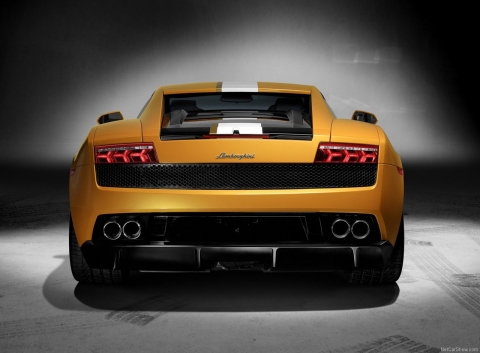 It looks like the body work of the Gallardo LP550-2 stays the same but a new paint job and striping is in full effect. The interior, however, has a little more flavor than usual. The black uphostery and seating surfaces are livened up a bit with white vertical ribbons and white stitching. The entire center console is also white which juxtaposes nicely against the otherwise all black interior. And there’s even a throwback ball shift-knob along with gated gearbox. 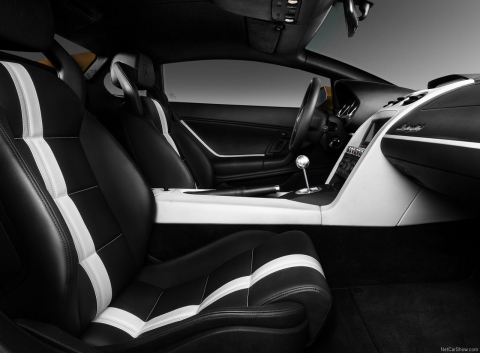