What if you could take the punching power of Mike Tyson and fit it into the body of Bruce Lee? That seems to be the motivation behind Koenigsegg’s newest hypercar, the 2011 Koenigsegg Agera. Koenigsegg chose the 2010 Geneva Motor Show to display it’s new creation, which was made as a celebration of the Swedish manufacturer’s 15th anniversary.

Koenigsegg is calling it a new car, but it’s really just an improvement on the CCX. And that’s fine, because I thought the CCX was a great car. Classic supercar looks, eargasm soundtrack and performance nipping at a Veyron’s heels.

The reason I mention Bruce Lee’s spindly frame is because the chassis of the new Agera weighs a ridiculous 158.4lbs (72kg). Made up of kevlar and carbon fiber, the body is reminiscent of the CCX, but every line is a little sharper, angrier and more focused. It looks incredible, like the CCX was injected with the DNA of a wasp. Being so light, this car would be fast if it was only powered by a lawnmower engine. But it’s not. Instead, it has a 4.7 liter, twin-turbo V8 making 910hp and 811 ft lbs of torque, peaking at 5100RPM. 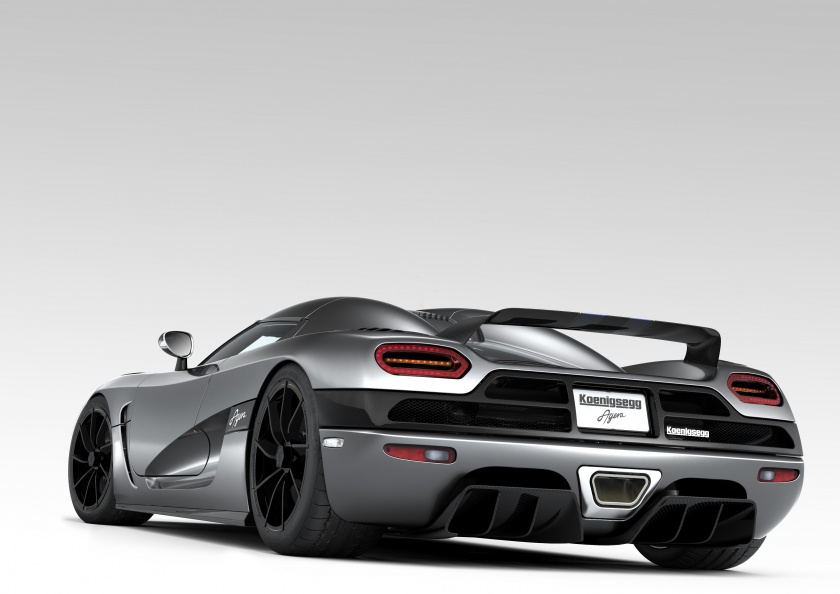 Being so light, even without the guiding angel of AWD, the 2,832lb Agera will hit 62mph in 3.1s, 124mph in less than 9, and will keep splitting air molecules up to about 250mph. Inside looks similar to the original gorgeous Koenigsegg interiors, but a new infotainment screen in front of the driver keeps you informed whether you are on a track or at Whole Foods. Koenigsegg was quick to point out the new “Ghost lighting” light system, which uses nanotubes underneath the billet aluminum to create a clear but soft illumination of the gauges and center console. 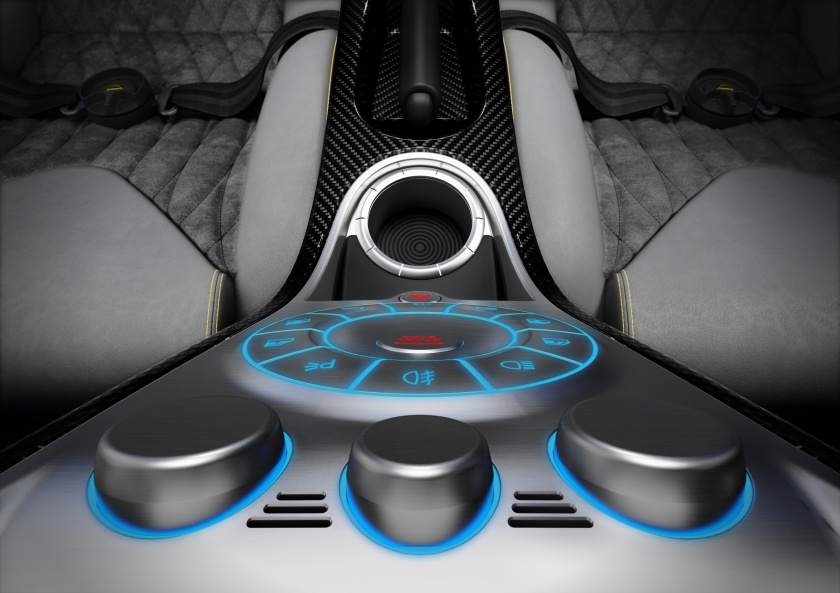 The 2010 Koenigsegg Agera will be sold next to the CCX and CCXR. It was created to keep these Swedes at the cutting edge of hyper car development. Yes, because the CCXR was soo last year. I could barely stand to look at it, although if someone wants to give theirs away I guess I’ll watch over it. 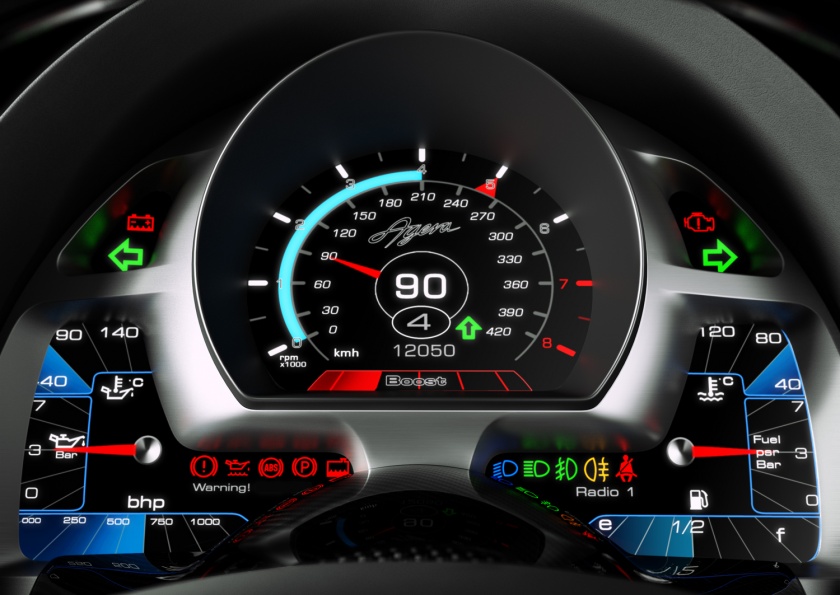