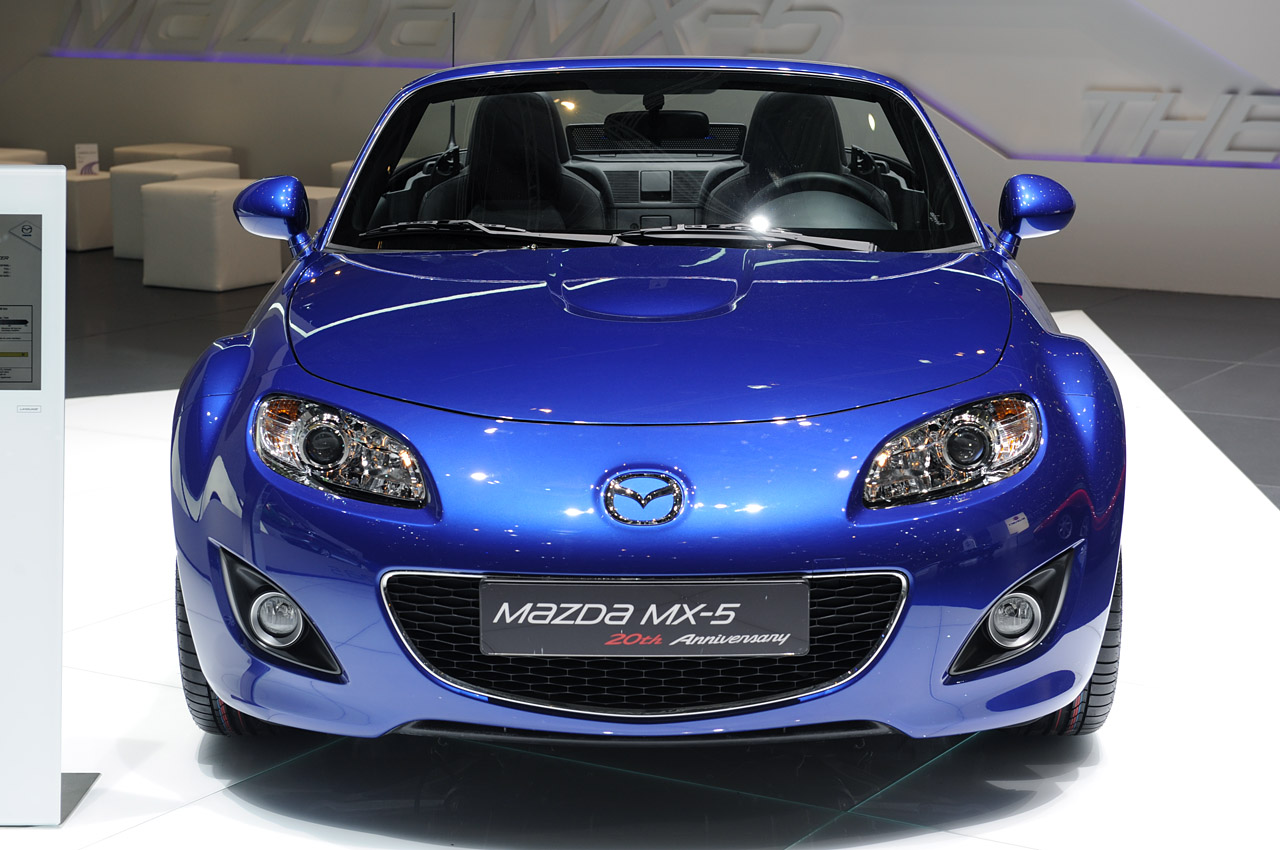 Mazda is celebrating the 20 anniversary of its highly successful and downright fun sports car the same way the world celebrates New Year’s Eve, with each region getting its own party and count-down. Special editions for the UK and Japan have already been released, and continuing East it’s now continental Europe’s turn to receive their own party hat. 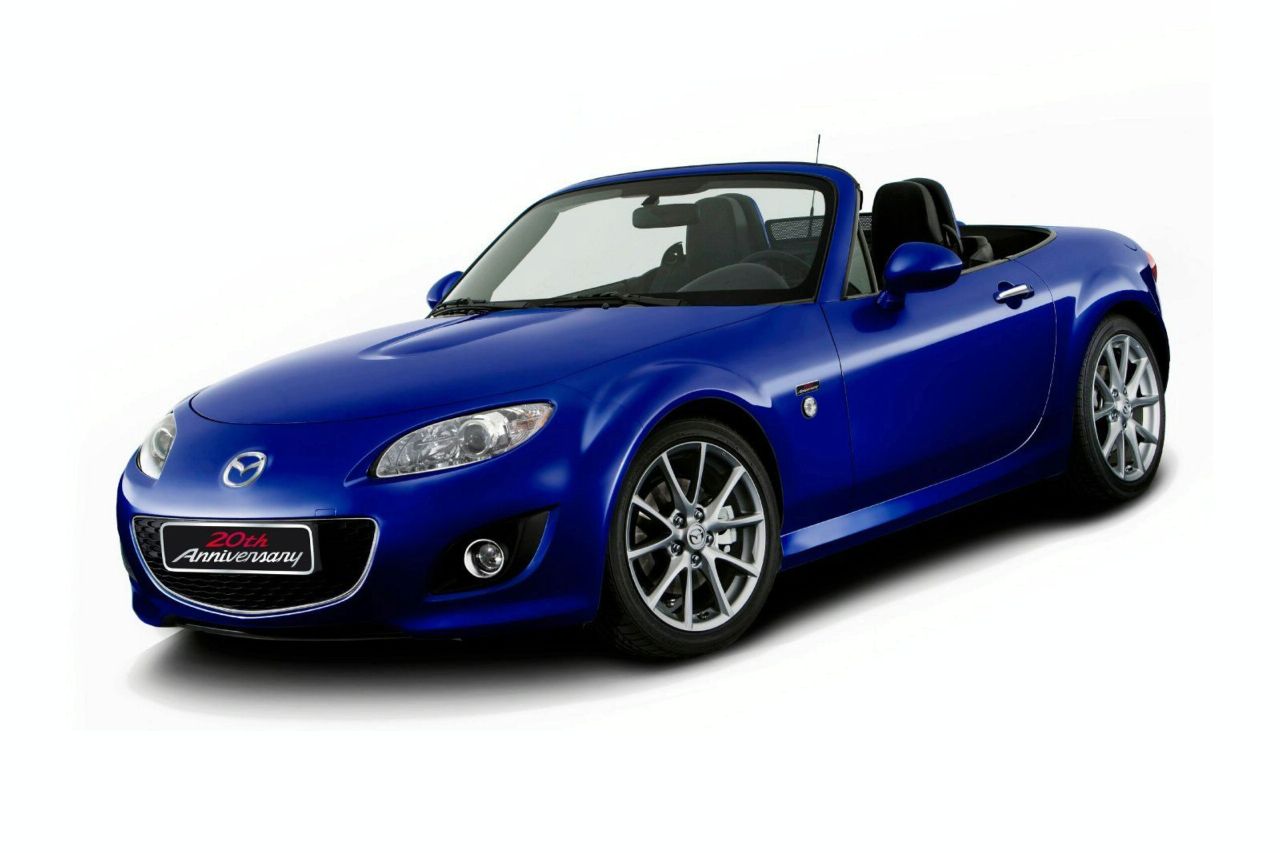 Available for anyone in Europe who seeks an incredible driving experience but needs to navigate those tiny streets, this Mazda MX-5 is offered in colors True Red, Crystal White Pearl or Aurora Blue (shown). There’s no boost in power, and the only upgrade from a normal MX-5 is a strut tower brace, but it’s not like the MX-5 formula leaves anyone bored.

Undoubtedly the MX-5 will be around to see its 25th birthday, and I can’t wait to see how Mazda celebrates the event. They say the 1st year of marriage is celebrated with wood (simmer), I say the 25th year should be celebrated with forced induction. Just hinting, Mazda… 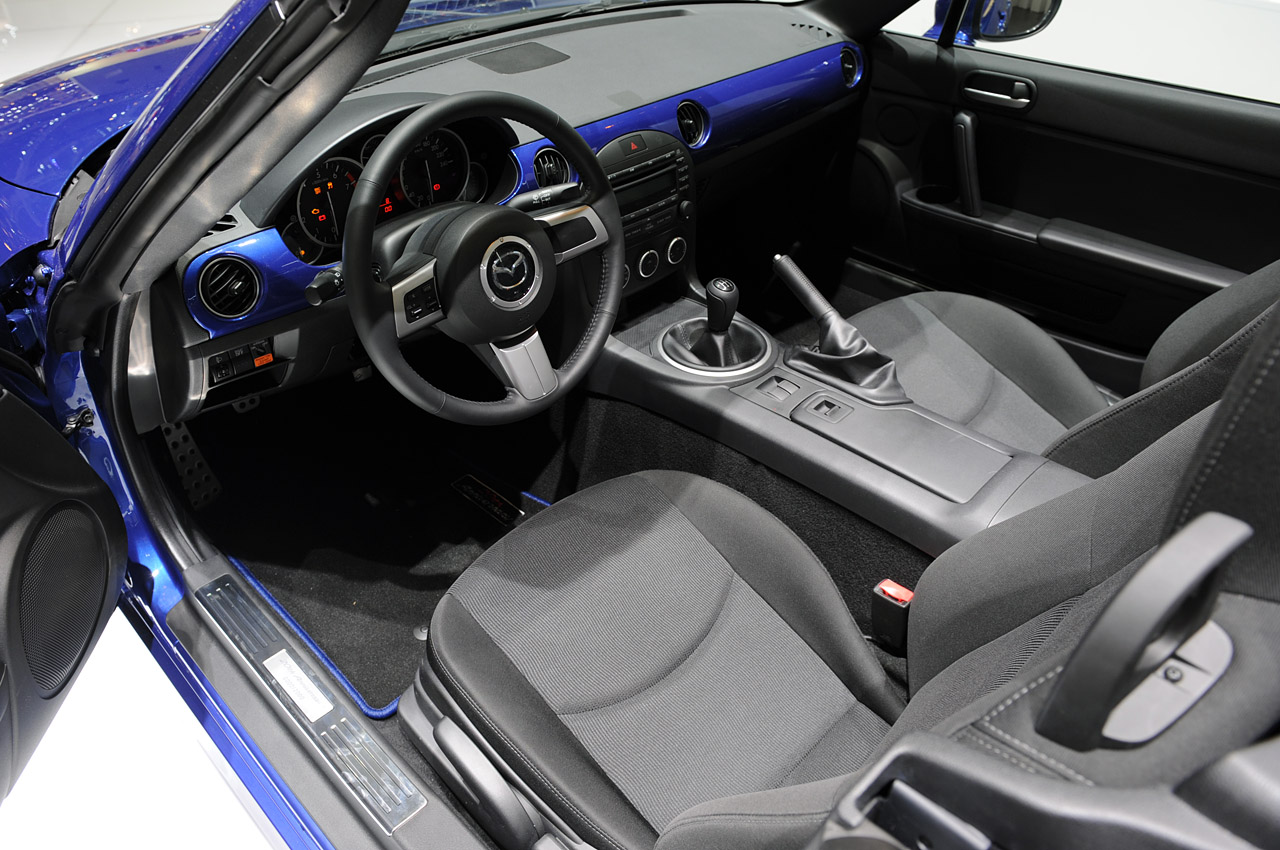