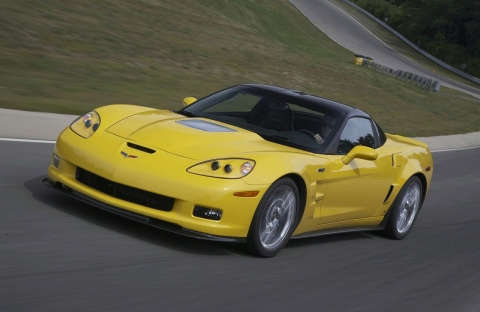 The Chevy Corvette has always been considered a true bargain for performance-minded individuals looking to get a lot of bang for their buck. So, it’s no surprise that GM is raising prices on the 2010 Chevy Corvette ZR1, as this car has been consistently delivering supercar performance at a real value proposition. But don’t fret, the new Vette is only getting a $2,910 bump over last year’s MSRP, to a grand total of $109,530. This is all really a moot point however, as dealers have traditionally pushed the out the door costs up at least $10,000 or more to get into a ride with world class performance.

The Corvette ZR1 features a LS9 supercharged 6.2L V-8 that’s rated at 638 horsepower and 604 lb-ft of torque. Inside, the gauge cluster includes a boost gauge and 220-mph speedometer readout along with heads-up display functionality. So, you are getting a car that can hold its own on the track with Lambos and Ferraris for tens of thousands less. 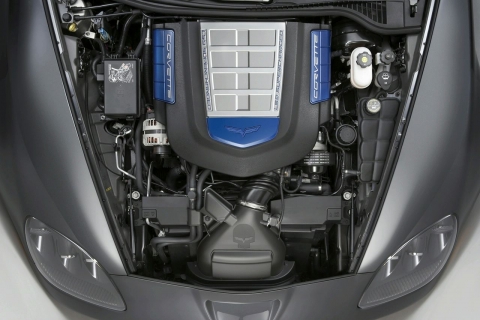 The ZR1 is a street legal car that is born and bred for the track. The six-speed, close-ratio gearbox is a race-proven manual transmission witha high-capacity dual-disc clutch. The suspension system has been tuned to allow for cornering grip rated at 1g or higher. There is even a Magnetic Selective Ride Control that provides track-level suspension. Brembo carbon-ceramin brakes come standard with large drilled rotors measuring 15.5 inches in front and 15 inches in the rear. The ZR rides on specially designed Michelin Pilot Sport 2 tires measuring 285/30ZR19 up front and 335/25ZR20 in rear. In order to keep weight down, carbon fiber panels are used throughout the vehicle. These include flaired front fenders, hood, roof panel, roof bow, front fascia-splitter and rocket moldings. 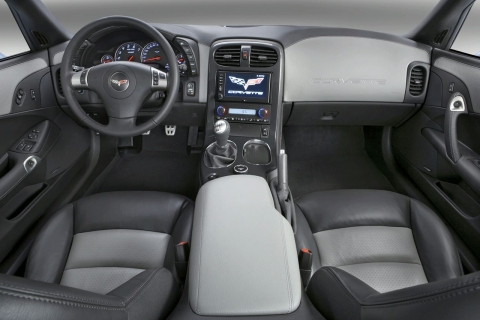 The new 2010 Chevrolet Corvette ZR1 does get some goodies over last year’s model. The coolest feature is the new Performance Traction Management (PTM) technology that includes a Launch Control feature and provides traction control, active handling and selective ride control systems. New color options include Torch Red for the exterior and Cashmere for the interior. Competition Gray wheels are also available. No details have been released yet on what option package will be available. When we know, you’ll know…