The first generation Audi R8 – produced between the 2007 and 2014 model years – transformed the brand’s reputation from a builder of premium German sedans and wagons into a builder of those vehicles and a good value-for-money junior supercars. And now that the second-generation R8 has been in production for a while, more and more examples of the first-gen car are reaching the pre-owned market. With that in mind, we thought we’d give a primer on what the potential first-gen Audi R8 owners among you ought to know before taking the plunge. 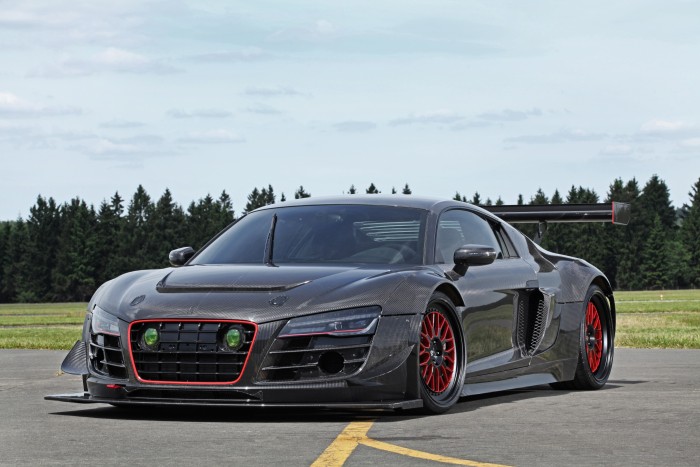 Taking nearly all of its inspiration from the brand’s 2003 Le Mans quattro concept car, the Audi R8 entered production in June of 2006 in coupe form, and was powered by the contemporary RS4’s rev-happy 420 horsepower 4.2L V8 (with a few key differences like dry-sump oiling). All-wheel-drive was standard, and transmission choices were a 6-speed manual or a 6-speed single-clutch sequential unit dubbed R Tronic. For the 2009 model year, Audi introduced the V10 version of the R8 Coupe, featuring a slightly de-tuned (to 525 horsepower) version of the 5.2L V10 that powered its platform-mate, the Lamborghini Gallardo, matched to the same driveline and gearboxes as the V8. The V10 – formally named R8 Coupe 5.2 FSI quattro – was visually differentiated from its less speedy sibling by different wheels, flared out rather than flat air scoops in the distinctive “side blades,” and twin oval tailpipes instead of the V8’s quad circular tips.

For the 2010 model year, Audi introduced the R8 Spyder – with a folding fabric roof – with V10 power and the same drivetrain options as the coupe; a V8-powered Spyder arrived the following year, as did the V10 powered R8 GT, a lighter, more powerful (560 horsepower) and altogether more hardcore version of the coupe (A GT Spyder arrived in late 2011.). By that time, the R8 was getting long-in-the-tooth so, for the 2013 European model year (2014 here in the U.S.), Audi gave the full R8 range a facelift consisting of new exterior details, interior details and, most notably of all, a new 7-speed dual-clutch transmission christened S Tronic. Production of the first-generation R8 ended in August of 2015, with more than 26,000 examples built. 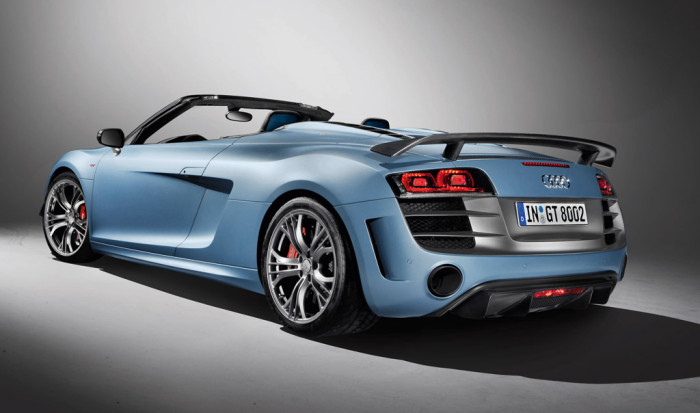 Obviously, if you plan on tracking your R8 and/or live in a place with dreary winter weather, you’ll want a Coupe instead of a Spyder, though that is by no means an indictment against the latter’s road manners or its top’s weatherproofing abilities. Furthermore, if you intend to use it as your daily or semi-daily driver, you’d probably be better off with a V8, since it’s less thirsty, less complicated, and the V10’s extra 100+ horsepower won’t do you any good sitting in traffic. Of course, if you’re buying an R8 as a weekend toy, by all means go for the ten.

Unless you have severely limited used of your left leg and lack the budget for a facelifted S Tronic car, stay away from R8s equipped with the R Tronic gearbox. The transmission, like nearly every other single-clutch automated sequential, is as jerky as a Slim Jim factory and, because the computer operating the clutch lacks the deft touch of a human foot, the service intervals are on the short side. 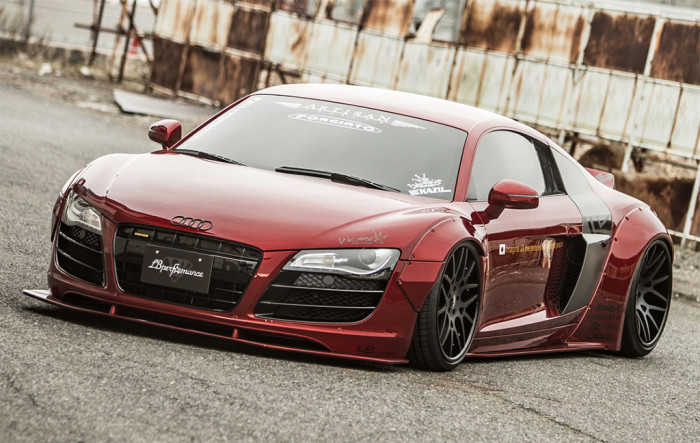 The first-gen Audi R8 has enjoyed and continues to enjoy tremendous support from the automotive aftermarket. Companies like Prior Design, Mansory and Liberty Walk offer a plethora of body kits and other cosmetic parts, while owners in search of more power can contact companies like Abt Sportsline, Mcchip-DKR and Heffner Performance for stuff like ECU tunes, exhaust systems, superchargers and turbochargers. There’s a wider selection of performance tuning parts available for the V10, but the V8 can be hopped up too if you know who to talk to.

Although many versions of the R8 were cheaper than some established competitors when new, they really haven’t depreciated at a rate that puts their used prices significantly below their rivals. An early, high-mileage V8 coupe can be had for about $70,000, while later, low-mileage V10 Spyders can bring well over $150,000. And special edition models like the GT or the Competition tend to bring even more.

So what do you say? Are you ready to add one of these mid-engine German rockets to your fleet?