1966 Chevrolet Chevelle Recoil by Ringbrothers is 980 Flavors of Extreme 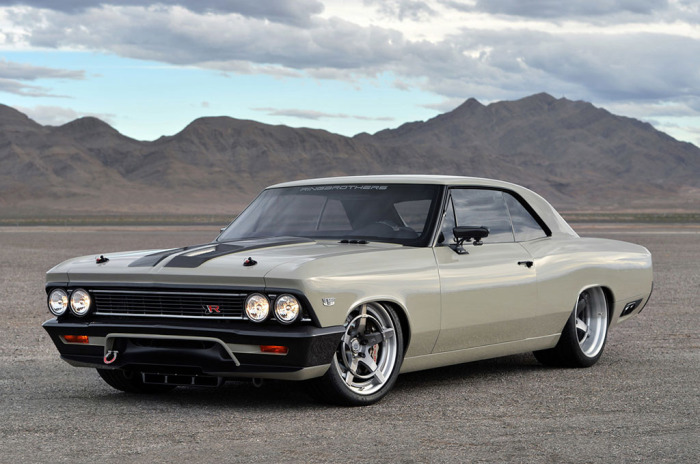 When picking a platform for a customized classic muscle car build, you can’t go too far wrong with the facelifted first generation Chevrolet Chevelle and Malibu from model years 1966 and ’67. That’s both a good thing (because there’s a plethora of stock and modified parts available) and a bad thing (there’s a good chance you’ll see at least one other one at most car shows). However, when the vintage mid-size Chevy in question is Recoil – a ’66 Chevelle coupe built by Mike and Jim Ring and their team at Ringbrothers – there’s little to no danger of encountering another one quite like it. 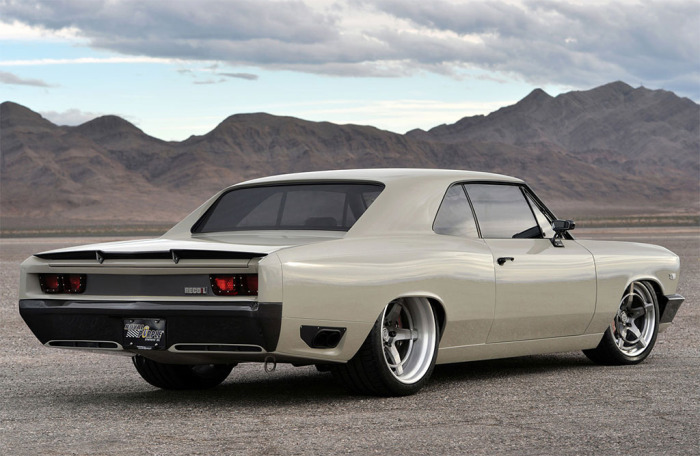 Chock full of interesting details that are a mix of steampunk and GT racer (including a staggered set of HRE wheels that will be put into production and available to buy from Ringbrothers), Recoil brings an unorthodox visual style to the road, the track or the show floor. But with a supercharged LS7 V8 from Wegner Motorsports that cranks out 980 horsepower (on 91 octane pump gas, we might add)lurking under the hood, you probably won’t have much time to take it all in… 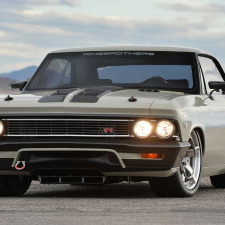 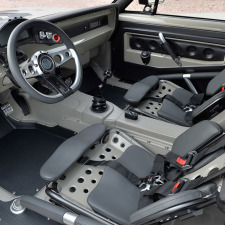 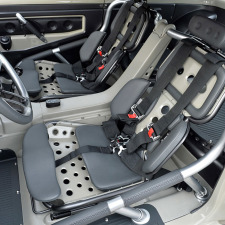 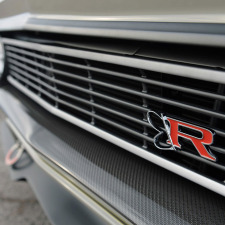 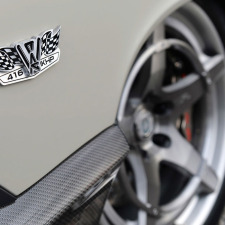 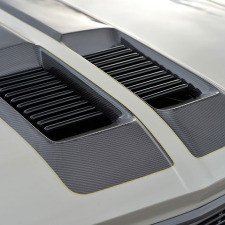 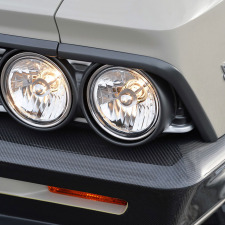 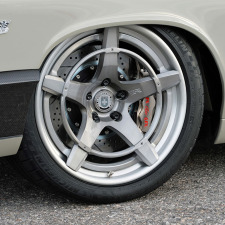 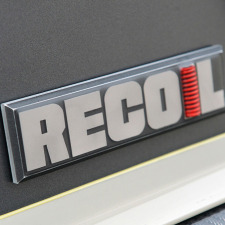 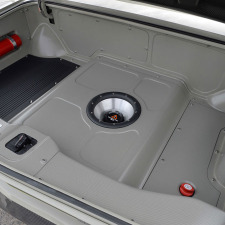 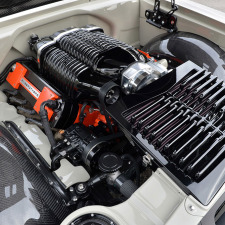 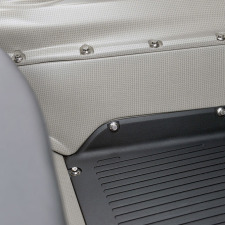 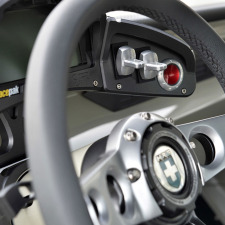