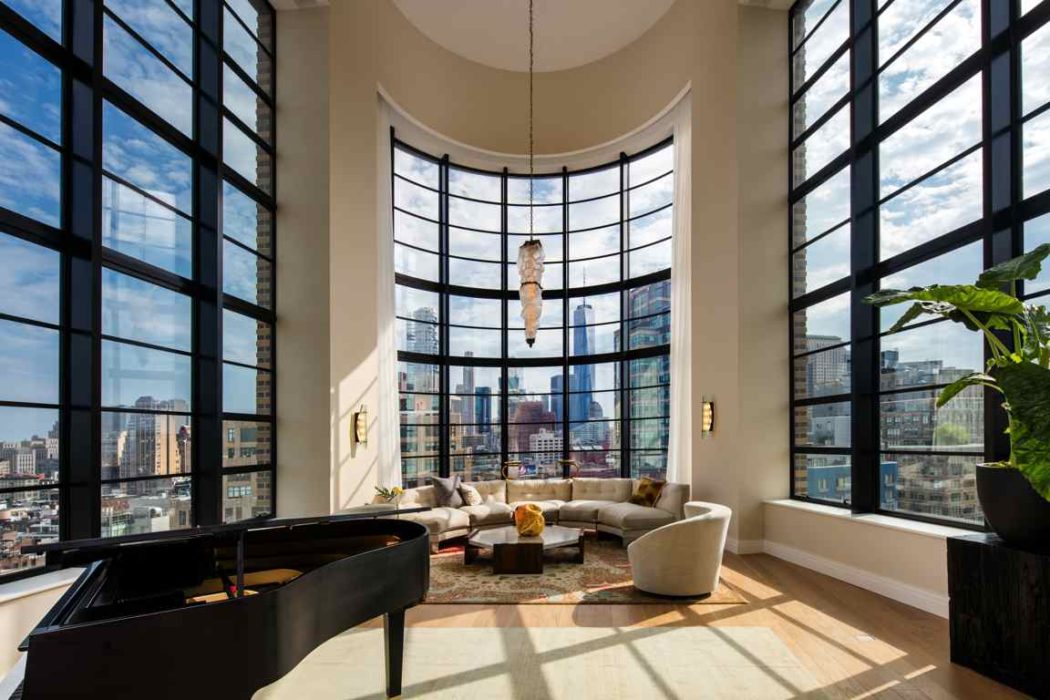 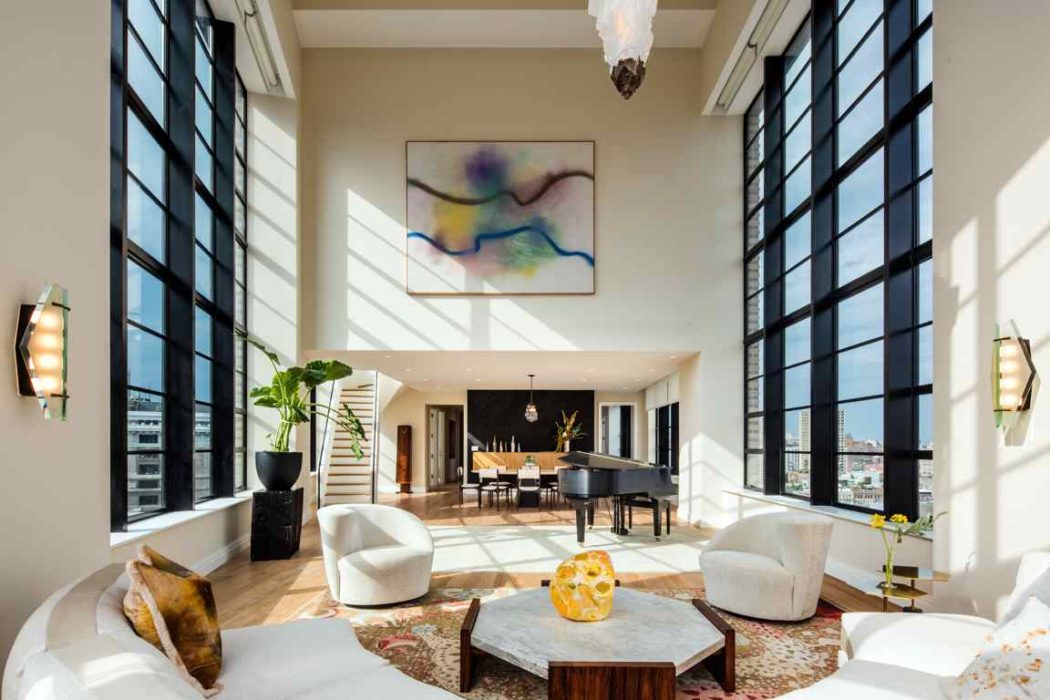 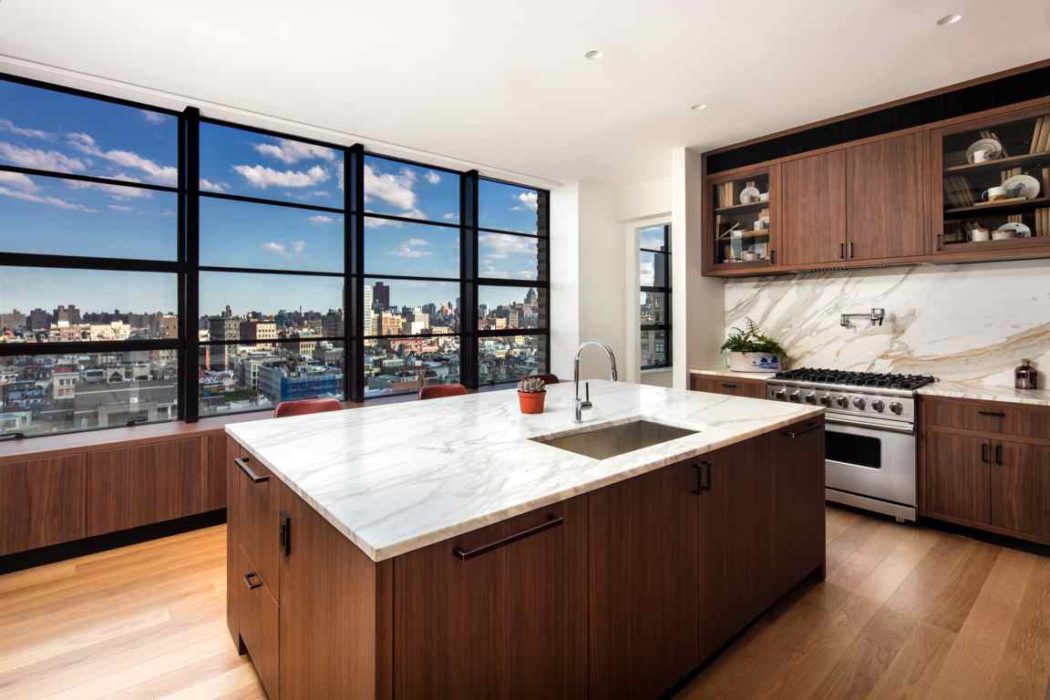 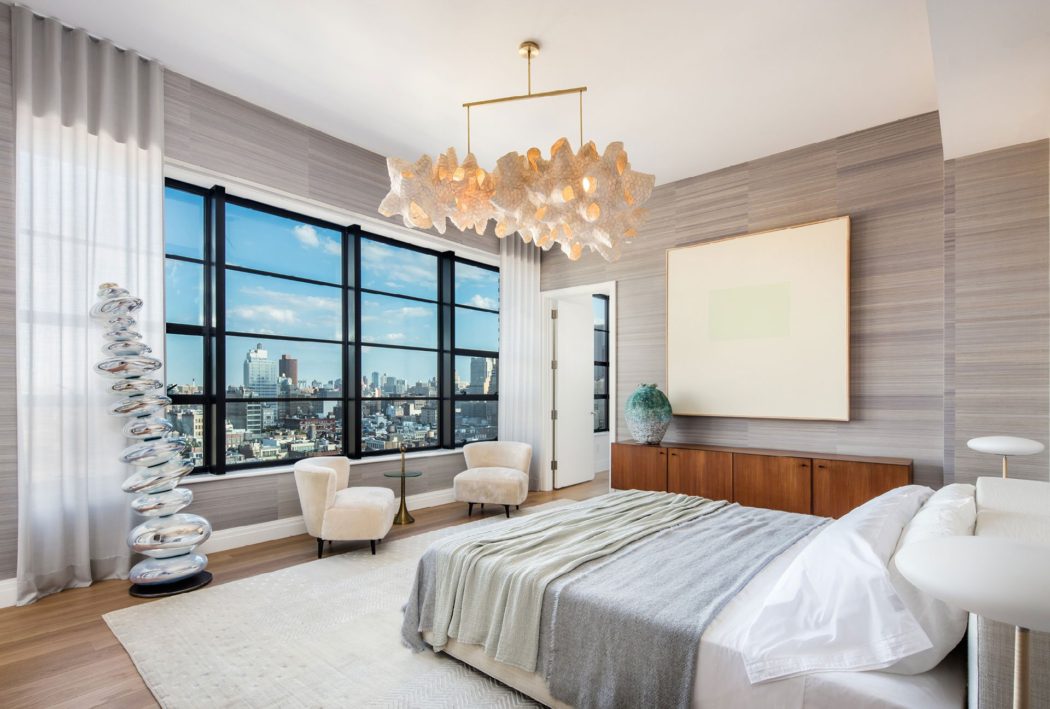 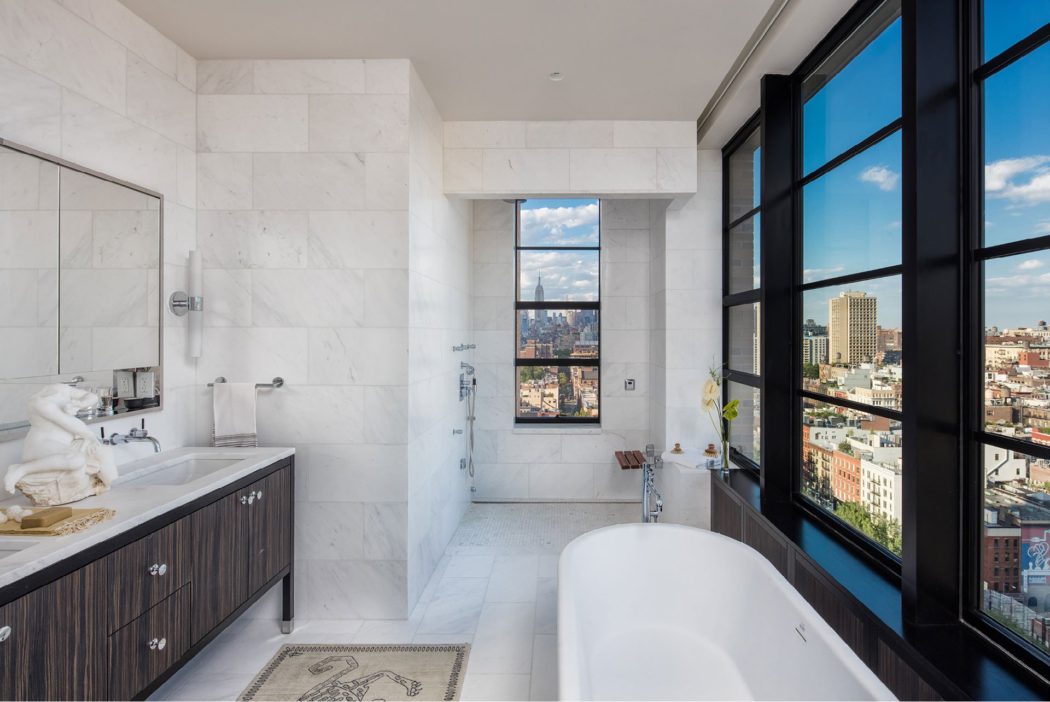 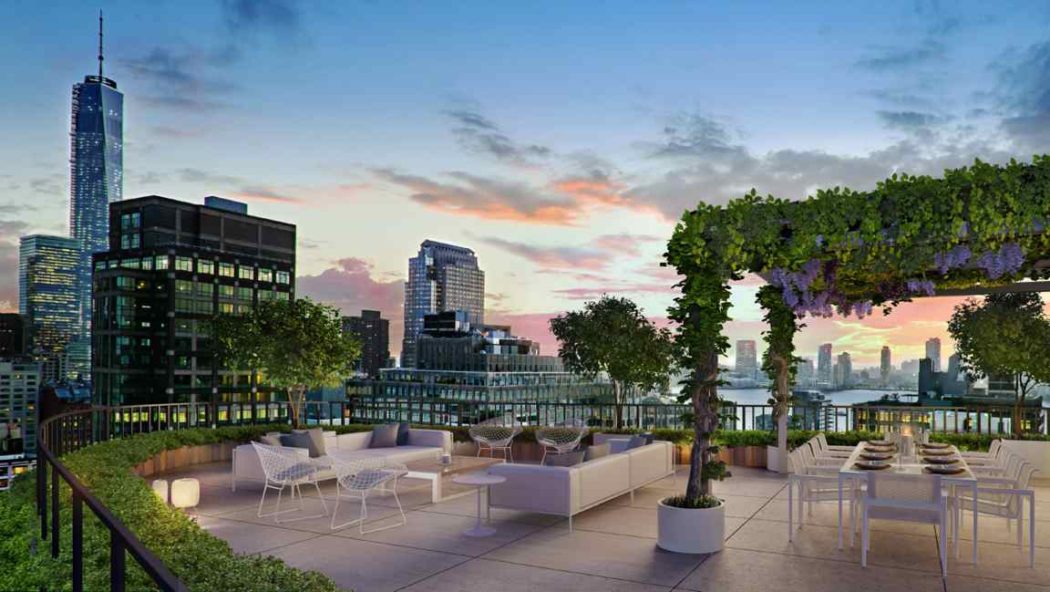 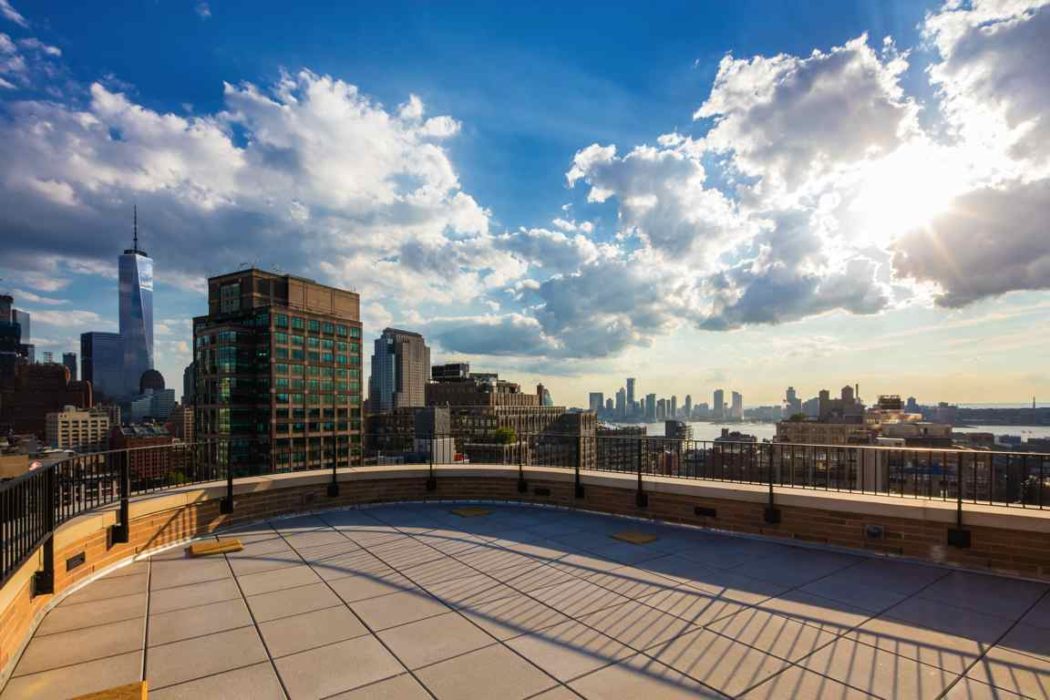 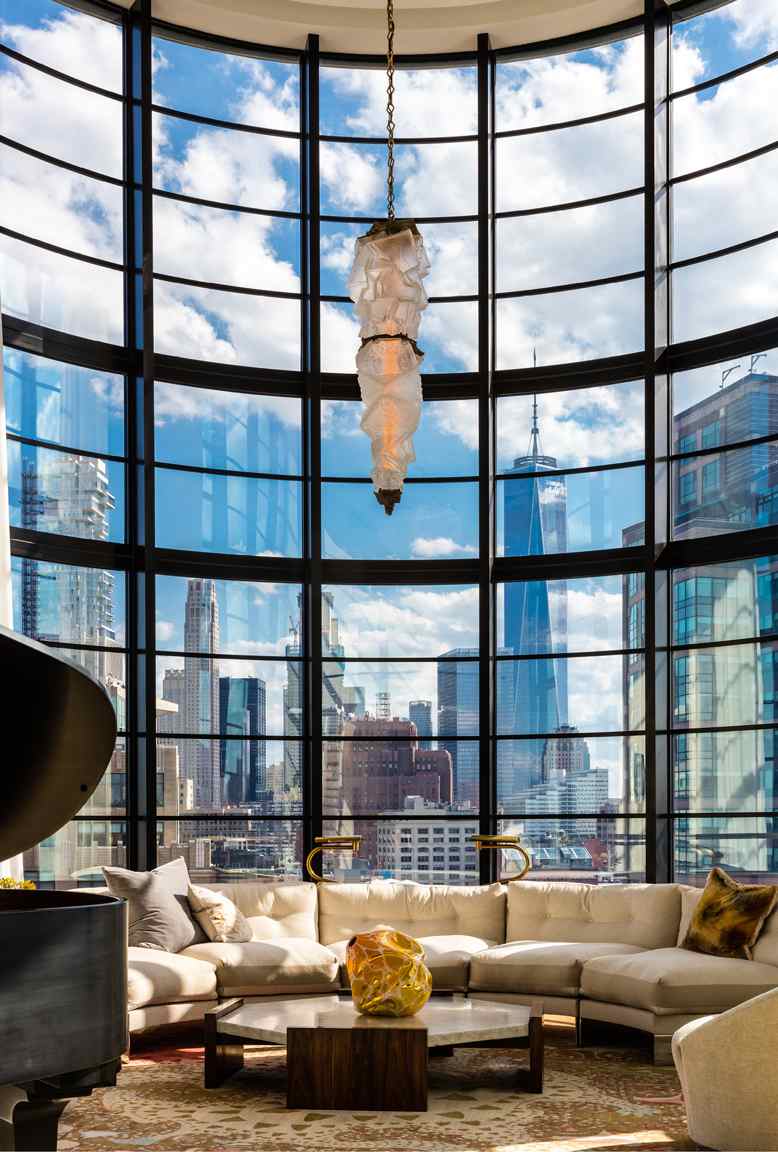 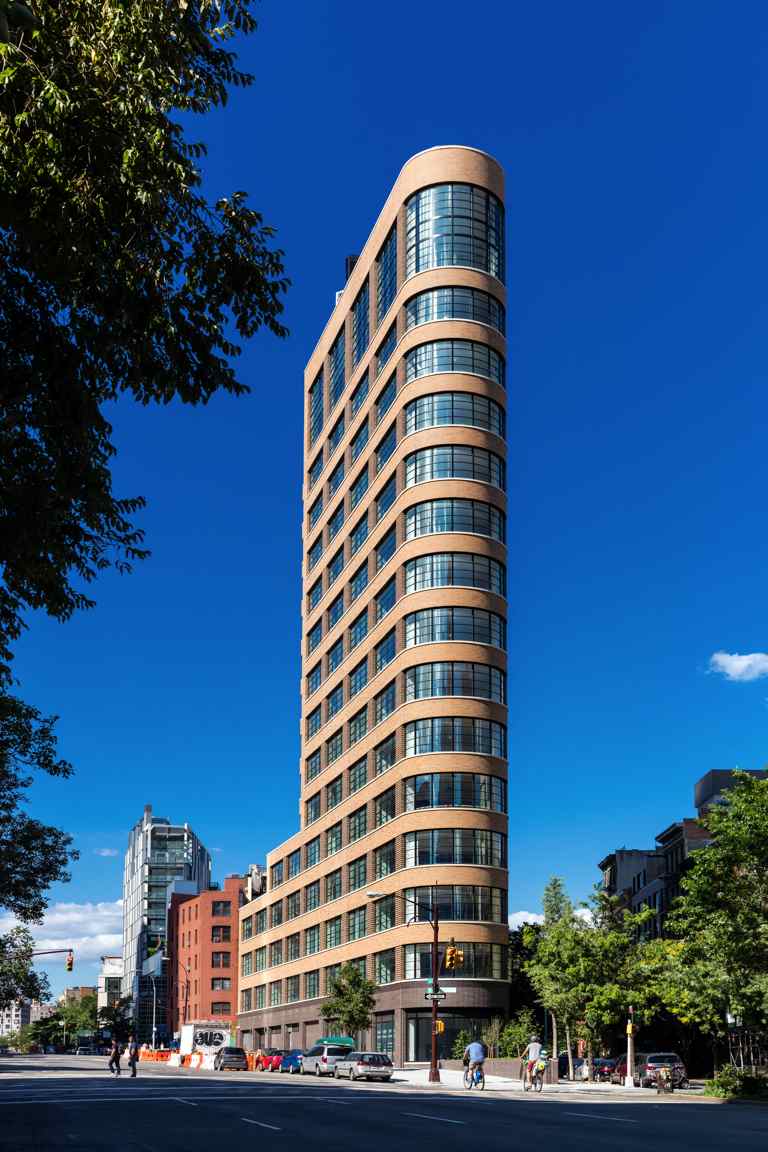 This is a Big Penthouse for the Big Apple

Although the Empire State Building, Chrysler Building and Freedom Tower are bigger better known New York City skyscrapers than the Flatiron Building, those first three edifices really owe their existence to the triangular-footprint tower located at 5th Avenue and 23rd Street. Completed in 1902, the Flatiron showed Manhattanites that the path toward future growth was upward rather than outward, a path that has been followed by countless megalopolises around the country and the world since. And now a pair of developers – Property Markets Group and Madison Equities – is paying tribute to it with a new 16-story residential building in the heart of SoHo.

The Cary Tamarkin designed building at 10 Sullivan – located at Sullivan and Broome streets adjacent to Avenue of the Americas – takes some architectural inspiration from its ancestor, but the similarities end once you step inside. This is particularly true of the 6,885 square-foot penthouse perched at its top two floors. The five bedroom, five bathroom abode features a private rooftop terrace with an outdoor kitchen, a 20’ wide chef’s eat-in kitchen stocked with high-end appliances and fixtures, a tablet-controlled smart house setup from Savant Home Automation Systems, and filtered air from the HVAC system. All that and much, much more can be yours for $28.5 million.